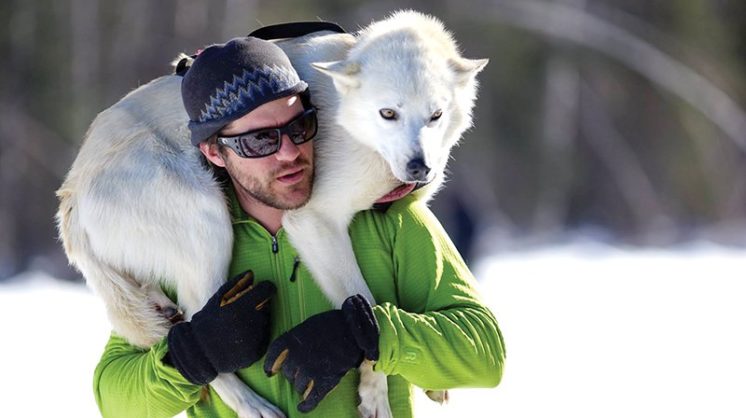 Edmond native and recent University of Oklahoma graduate Patrick Beall had his first brush with death last winter working as a dog handler at the Dallas Seavy kennel in Willow, Alaska, while preparing for the world-famous Iditarod Race.

“It was minus 20 degrees,” Beall recalls, “and a buddy and I were out training the dogs when we came across a 30-yard-wide open stretch across a creek. At first I got my feet wet up to my ankles, and then my whole body fell into the water. I was completely soaked.”

Beall was 25 miles from the nearest shelter, a distance he had to walk. By the time the trek back to warmth was over, he had two frostbitten toes. “We had to take a small blow torch to my boots to get them off,” says Beall, now laughing at the close call.

Beall is the first Oklahoma resident to ever enter the Iditarod, held every March. He is one of more than 65 participants so far set to undertake the trek this coming year.

The 26-year-old Beall began an unusual journey to the Iditarod lineup right after graduating with a degree in Environmental Studies in 2011.

He started by setting up field camps for a South American scientific team that was in Oklahoma to study the scissortail flycatcher, and then went on to be a logger in Maine for the winter. The next summer he found himself on a barge in the middle of the Mississippi River traveling from Memphis to Minnesota for a nonprofit, Living Lands and Waters, whose mission is cleaning up America’s river system.

Someone with the nonprofit suggested Beall should go to Alaska, and come the winter of 2012, he did. He went north of the Arctic Circle in the dead of winter to work as an outdoor guide for a lodge in the village of Bettles. A 9-year-old girl had to show him how to hitch his first dog team. But while there, he became friends with Dallas Seavy, who had just won the Iditarod Race that year. 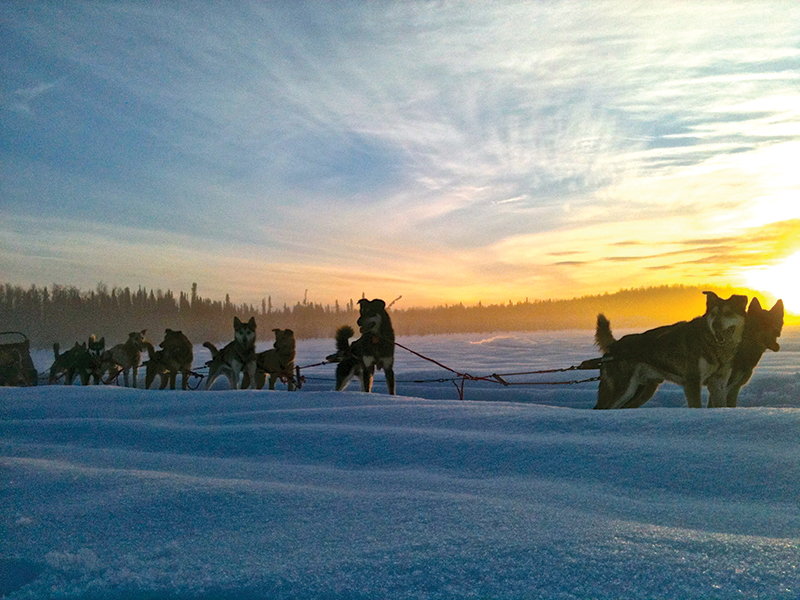 “We ended up hanging out together at campfires, talking, getting to know each other,” says Beall.

That encounter did not place him directly on the path to race in the Iditarod. Instead, going to Bend, Oregon, to be a ski bum did.

Needing money, he got a job with trainer Jerry Scdoirs giving sled dog rides to tourists. Scdoirs’ daughter, Rachael, participated in four Iditarod races and is the only legally blind person to have competed in the event.

He called Dallas Seavy and secured a job at his Alaska kennel as a dog handler, in hopes that he would be able to eventually run a Seavy team in the Iditarod. He then gravitated toward Dallas’ father Mitch’s kennel – he also has won the Iditarod – in hopes of securing a team.

To qualify for the Iditarod, Beall had to race dog teams for a total of 750 miles in smaller competitive races held in Alaska.

“I had to only drop one dog from my team due to an injury, which is doing pretty good,” Beall says.

His mother has made arrangements to be in Nome, Alaska, for his crossing of the finish line.

“It will probably take me 11 days,” Beall speculates. “I think I should place somewhere in the high 30s.”

Under conditions like those he will face, finishing will be a victory in itself. Challenge accepted.