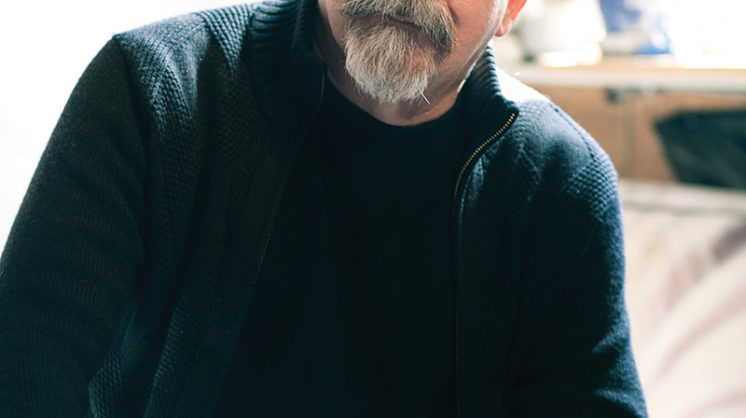 A bedtime story that Oklahoma City native and visual artist Paul Medina told his imaginative daughter when she was little has become the core of his newest creative effort: self-illustrated books.

That daughter, Emily Medina, is now in her 40s. But he told the story so many times that “it just stayed with me over all of those years,” Medina says. Unbroken Circles was published last November, and is the second in a series that bears the name of the first book, Enchanted Circle, published in December 2014.

“It was only after working with at-risk kids that I was able to flesh out these books,” Medina says. He believes that without that influence, the stories would have simply stayed in his memories about his daughter’s childhood.

The idea for the series eventually made it into book form because of that work with OKC Public Schools elementary children – beginning in 1999 and continuing today. It was an outgrowth of training and experience that he gained while leading art activities in the Boys and Girls Clubs of Oklahoma County.

The program originally was called Art Shaping Character, and was the prevention element of a truancy program started by Bob Macy, then Oklahoma County District Attorney. Today, Medina’s approach has become an initiative within the larger All-Access Arts program administrated by Arts Council of Oklahoma City. All-Access Arts provides students from low-income neighborhoods with art training and meaningful relationships with trained creators.

“He does very valuable and meaningful work with at-risk children,” says Sharon Astrid, director of All-Access Arts. She said that Medina does quite well in helping students “give artistic expression to feelings that they cannot otherwise find a way to express.”

One of several distinctive aspects of the books is that Medina has both written and illustrated them. The illustrations, especially in the digital editions, possess bold colors with mixed symbolism from Medina’s imagination. It’s a departure from the Southwestern style of art that he was best known for producing for galleries across the U.S. in the 1980s and 1990s; today, he is better known for eclectic creativity across a variety of mediums rather than the paintings from his earlier career. 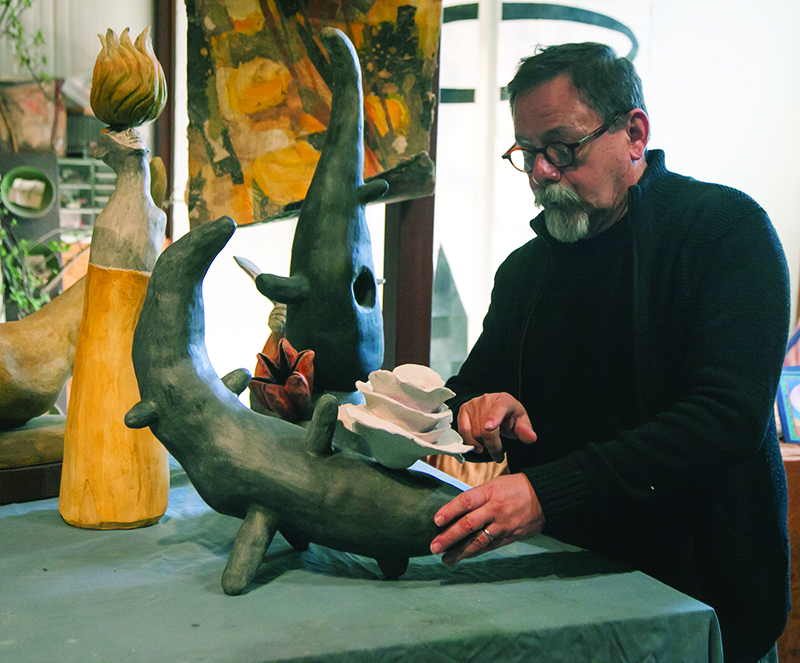 But he insists that the books’ art is a departure even from his latest work.

“The influence for the illustrations comes directly from the richly illustrated fairy tale books that I grew up reading,” Medina says. “I would spend hours just getting lost in those illustrations, even more than the story itself. I think that’s why I wanted so much to illustrate these books.”

Medina describes the main character, Zac, as partly a composite of many of his unique elementary students … and partly something more.

“Zac is really kind of the best of who I thought I was. Taking with him the baggage from issues that I went through when I was a kid,” he says. He set the first book in northern New Mexico because of his childhood experiences, while the second includes Venice, Egypt and West Texas, as well.

“When I was a kid, my parents used to love to vacation in northern New Mexico and visit my aunt who lived near Red River,” says Medina. “There were mountains there that I used to explore. They really stimulated my imagination then and provided plenty of settings for my stories in these books.”

“It’s been a good seller so far,” says Dana Meister, Full Circle’s general manager. “People have been looking for it. It’s imaginative.” It was so popular over the holidays that by Jan. 7, the store sold out of both and had to reorder.