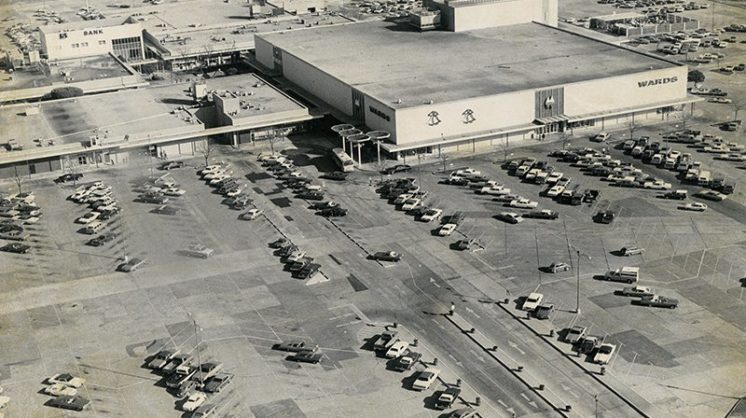 Back in the days of bobby socks and Brylcreem, Oklahoma City saw the opening of one of its primary shopping centers. The year was 1960: A young John F. Kennedy would be elected President in the fall, Elvis Presley was completing his two-year stint in the Army and the Everly Brothers were topping the charts with “Cathy’s Clown.”

And during that same year, the marvelous Penn Square Mall opened for business.

Located at the corner of Northwest Highway and Pennsylvania Avenue, Penn Square was anchored by Montgomery Ward on the east end and John A. Brown on the west. There was also a Rothschild’s, as well as everyone’s favorite eatery of the day, Val Gene’s Cafeteria.

“I grew up in the nearby Mayfair neighborhood,” remembers Oklahoma City resident Guy Lookabaugh. “It was just about three blocks to Penn Square, so I would walk over there quite often. One of my favorite things to do was go to the candy counter at John A. Brown – they always had the best candy!”

Penn Square was originally built as an open-air shopping center, quite unlike the mammoth mall it is known as today. 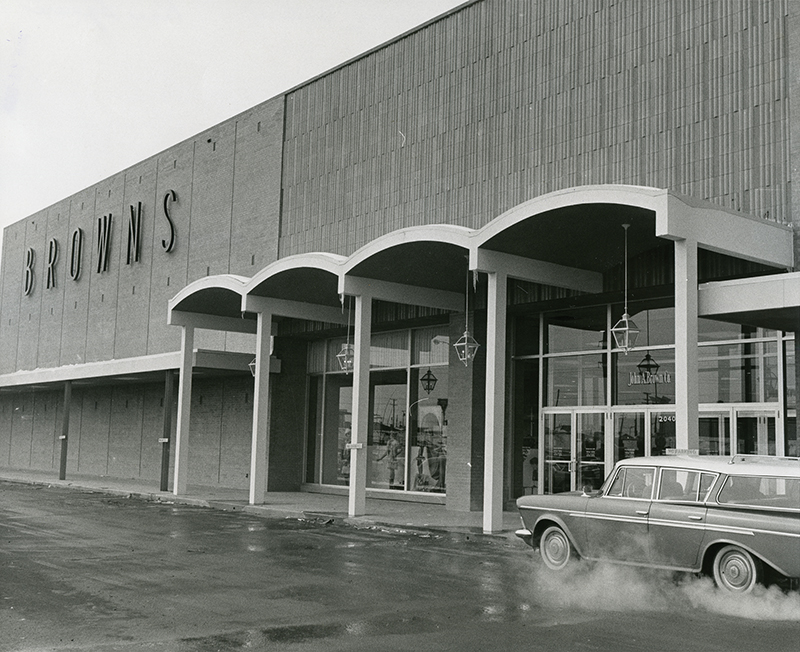 “It was so much different back then,” Lookabaugh says. “But it was so much fun. Today, if you go over to the Outlet Mall on I-40, that sort of reminds me of what Penn Square was like when I was a kid.”

By the 1980s, other malls such as Quail Springs and Crossroads were becoming major shopping hubs, and Penn Square was enclosed in 1982. A few years later, additional renovations began and a second level was added, as well as couple of new anchor stores, a food court and a three-level parking garage.

Today, Penn Square Mall remains a center of commerce, home to 145 stores and a state-of-the-art movie theater, and it has grown to more than 1 million square feet of premium shopping space.

“These days, I’m a little farther away than three blocks,” says Lookabaugh, “but I still enjoy going to Penn Square when I can. I just wish the John A. Brown candy counter was still there.”