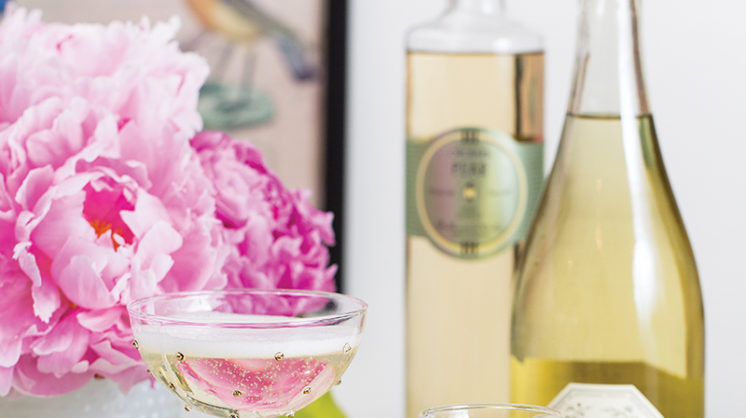 Your preferred drink deserves a little panache, and OKC is well stocked with sparkling choices you can use in toasting your favorite libation. Whether it’s for a fine wine, a great brew or your new house cocktail, the glassware shown here will not only give you an idea of which type you need, but offer some pretty spectacular choices, as well. You should literally raise a glass to each one! 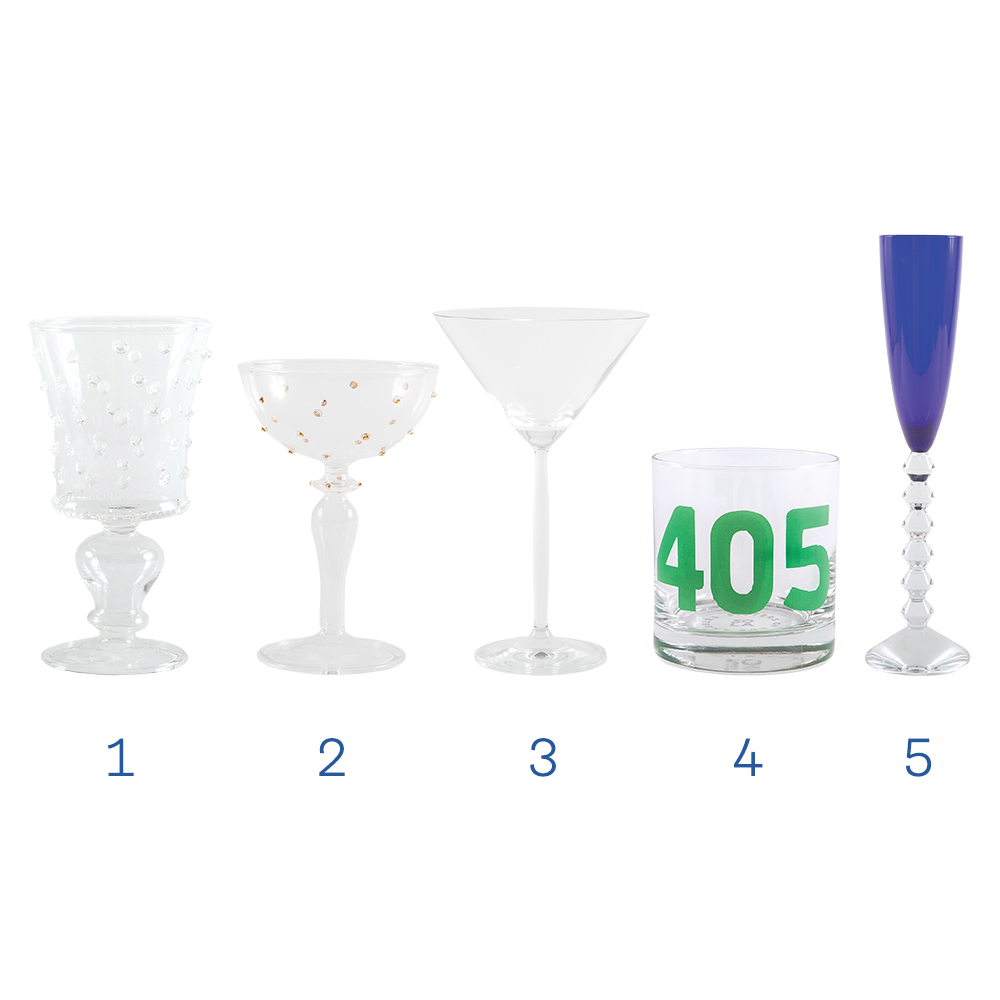 1. Abigail’s Cordial Small and stemmed, the cordial glass typically holds anywhere from 2-3 ounces for more modest proportions. 2. Abigail’s Coupe Fashioned uniquely after the drinkware used during Prohibition, the coupe glass features a wide bowl with a long stem for stunning visual cocktail presentation. 3. Fortessa Martini Sometimes referred to as a “cocktail glass,” the martini glass is ultra-swanky, sleek and classy, designed with a long stem and a V-shaped bowl. 4. Sister’s 405 Old Fashioned A short tumbler used for serving an alcoholic beverage, such as whiskey, with ice cubes. It is also normally used to serve certain cocktails such as the Old Fashioned, from which it receives its name. 5. Baccarat Flute A stem glass with a tall, narrow bowl, generally for drinking champagne and sparkling wines, flutes are also used for certain beers, especially fruit beers. (Glasses 1-4 from Culinary Kitchen; 5 from BC Clark) 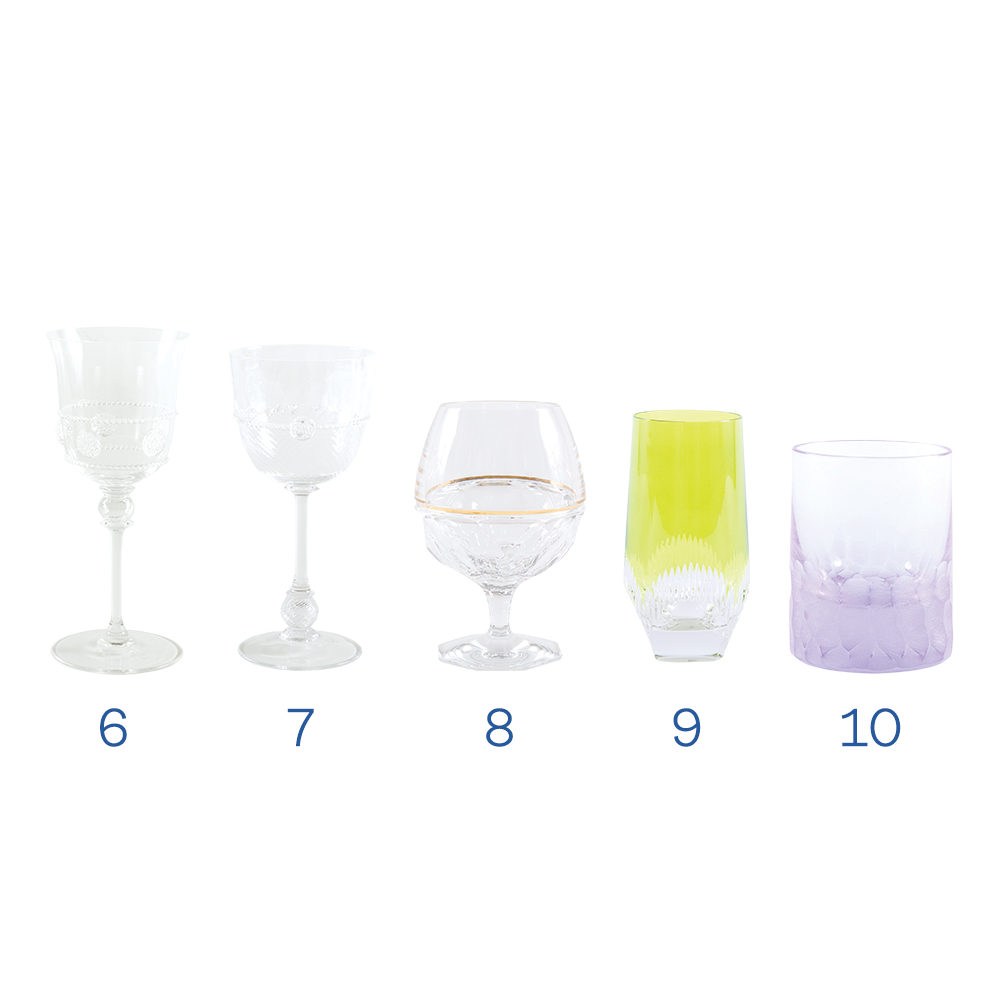 6. Juliska White White wine glasses’ bowls will be more U-shaped and upright than those of reds, allowing the aromas to be released while also maintaining a cooler temperature. 7. Juliska Red The bowls of red wine glasses will be fuller and rounder with a larger opening, so drinkers can dip their noses into the glass to detect aroma, and to ensure that the wine comes into contact with more air. 8. Waterford Rocks Commonly referred to as a “lowball” or “Old Fashioned glass,” the rocks glass is short, stout and a staple at any home or commercial bar. 9. Waterford Pilsner Tall, slim and tapered in a way that often resembles a trumpet, the pilsner glass captures the sparkling colors, clarity and carbonation of those paler beers, while retaining the head and enhancing volatiles. 10. Moser Shot A small glass designed to hold or measure spirits or liquor. (Glasses this page from BC Clark)