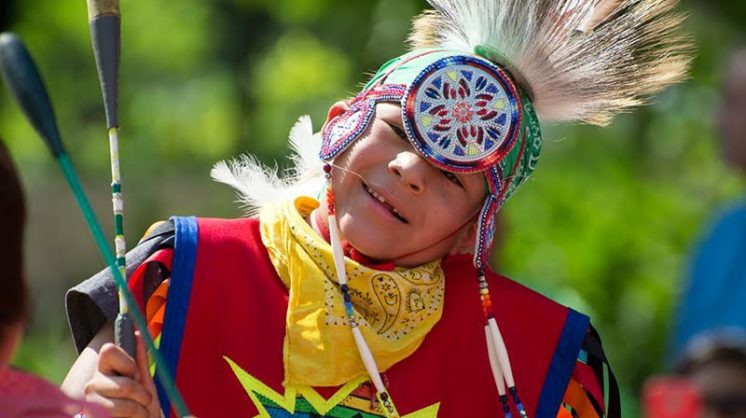 Celebrating the rich Native history of our state, the Red Earth Festival is returning with a “bigger and better” event this year.

Considered the largest Native American cultural event of its kind, the celebration begins with a parade of tribal leaders, veterans, floats, horses and antique cars along the perimeter of the Myriad Gardens on Friday.

Organizers were hit with an unexpected budget shortfall for last year’s event and had to scale back. Red Earth’s Director of Marketing and PR Eric Oesch says, “this year, we were prepared and it’s going to be bigger and better.”

New to this year’s festival is its own version of “Antiques Roadshow,” in which visitors can bring up to three items of native origin to be viewed by the experts. There is also a Handgame Tournament planned with 20 teams battling it out in this traditional game of Find the Bone.

“This year, the Red Earth Powwow will be held inside the 13,000 seat Cox Arena, where hundreds of dancers will participate in dance contests. It’s a spectacular display featuring a kaleidoscope of colors,” says Oesch.

This is the 31st Red Earth Festival – a tradition that each year helps to boost the city’s tourist industry by more than $7 million.

Oesch said that in addition to its cultural and economic impact, the festival has a historical significance.

The celebrations, which also include authentic foods, music and storytelling, will continue until Sunday, June 11. More information can be found here: www.redearth.org