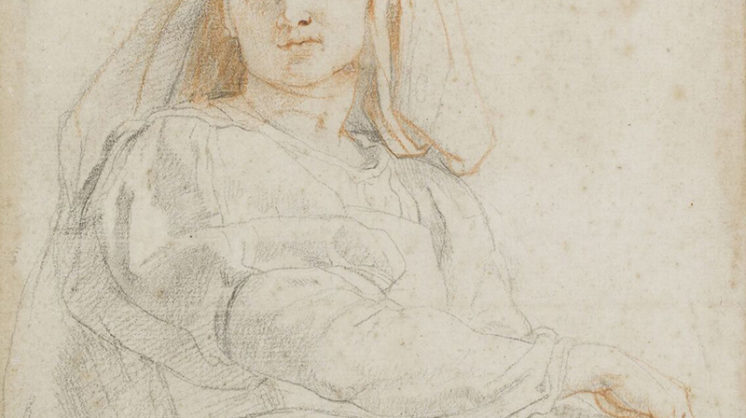 Dutch and Flemish masterpieces from top London museum the V&A will get their first international display at the Oklahoma City Museum of Art this fall.

Original drawings, spanning 400 years, from artists such as Rubens, Rembrandt and Sir Anthony van Dyck will be exhibited in downtown from the end of October.

From tapestries to stained glass, the collection of almost 100 pieces will be on display until January. The museum’s director of curatorial affairs, Dr. Michael J. Anderson, says: “Over the holidays we will host an incredible collection of drawings from the Victoria and Albert, one of the premier British museums.”

After the closing of Master Strokes: Dutch and Flemish Drawings from the Golden Age, video installations by the provocative contemporary filmmaker and artist Apichatpong Weerasethakul will go on display.

Weerasethakul’s work reveals those stories often excluded, in and out of Thailand: marginalized humans and those silenced and censored for personal and political reasons. Apichatpong Weerasethakul: The Serenity of Madness opens at the museum next March.

Anderson adds, “I am personally looking forward to ‘The Serenity of Madness’ and the opportunity to showcase a contemporary filmmaker who is at the cutting edge of the art form. The exhibition will offer our visitors rarely showcased video installations in our galleries, as well as films by the artists in the Samuel Roberts Noble Theater.” 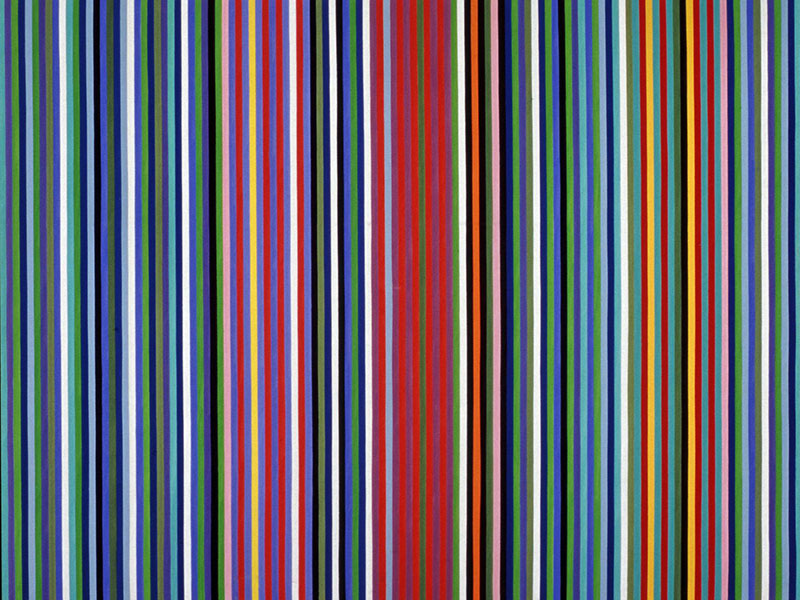 The two sites were reunited in 1989, however, and the organization held onto the pieces, including major collections of abstract expressionism, color field painting and pop art. The New Art: A Controversial Collection Fifty Years Later will allow visitors to see the “new art” that has lost none of its power to challenge, enlighten and confound 50 years later, according to the museum’s curators.

More information on upcoming exhibitions at OKCMOA can be found here.