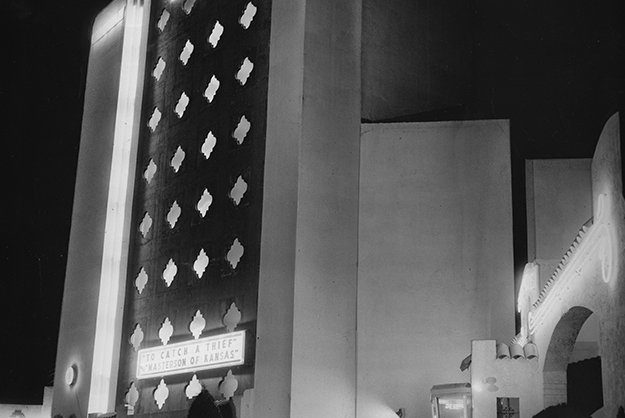 An Entire Generation Of Baby Boomers grew up at the local drive-in movie theater. For many of us, those warm summer nights were as much a part of our youth as rock ’n’ roll and Clearasil. Hook the speaker on the car window, then kick back and make out. Or in some cases, actually watch the movie.

Oklahoma City had some great drive-ins: Twilight Gardens, Cinema 70 and the Skyview. The Northwest Highway Drive-In, or the “81” as it was originally called, opened in July of 1947. It had space for 700 cars and cost fifty cents’ admission per person – it was not unheard of for a couple of freeloaders to stow away in the trunk, though.

The Northwest Highway theater operated until 1979, and today, the Marriott occupies the space … but if that parking lot could talk, it could tell some stories.