Sandoitchi pops up in OKC - 405 Magazine 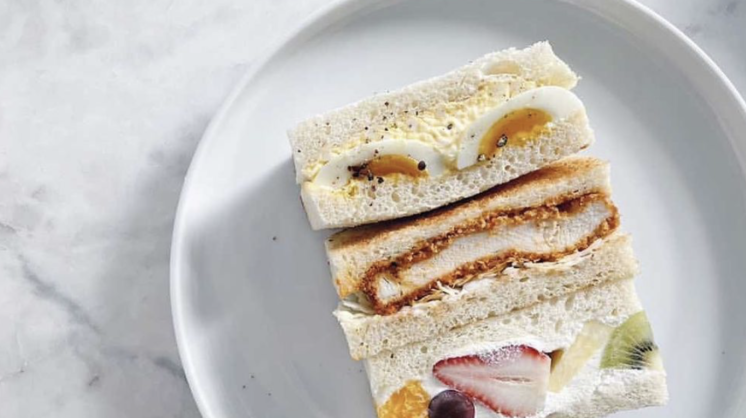 The popular Japanese sando pop-up Sandoitchi is coming to Oklahoma City. Based in Dallas, Sandoitchi (Japanese for “sandwich”) will operate out of the former Tori Tori building in the Plaza District. The concept focuses on the traditional Japanese sandwich, made with thick milk bread. The fillings are delicious and include an A5 Hokkaido wagyu with with black truffles. Other options are egg salad, fruit and cream, hot chicken and pork katsu. The wagyu sandos have been selling out in a matter of minutes in other cities, even at a whopping $75 per.

Rachel Cope made her Tori Tori building available for Sandoitichi as a way of bringing something exciting to OKC.

“They’ve been in Dallas, Austin, San Francisco, and other cities, and I think OKC should have the opportunity to show that we can support cool stuff, too,” Cope said. “We love being part of the continued growth of the city’s food scene.”

Customers can check out the menu and pre-order the sandos beginning Sunday, June 6, at 5 p.m. on the pop-up website taptapeat.com/sandoitchi, hosted by another OKC sponsor Tap Tap Eat. The model is grab-n-go, so no dining in. More details will be made available over the next several days on Sandoitchi’s Instagram @sando.itchi.

Tori Tori will not be reopening. Chef Jeff Chanchaleune announced on Instagram this morning that the fried chicken shop would be permanently closed effective immediately, but was excited that what started as a pop-up would be hosting a pop-up in its first use after Tori Tori. “We tried it, liked it, had fun, but decided we wanted to go different directions,” he wrote.