Screening ‘The Road to Edmond’ - 405 Magazine 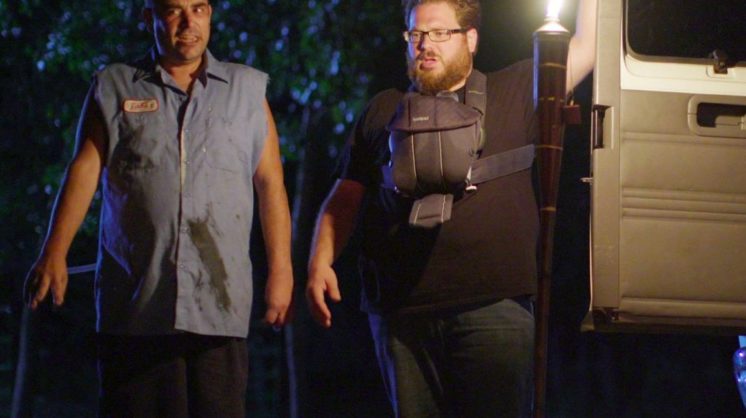 Sexuality, sin and salvation are the themes of “The Road to Edmond,” a road trip/buddy movie that will screen Friday at OKC’s City Presbyterian Church, 829 NW 13.

California-based filmmaker David Trotter is the director and producer, and “The Road to Edmond,” which was filmed partially in Oklahoma, is his first scripted feature film.

“I’ve made three documentaries,” Trotter says, “but like most documentarians, I wanted to make the jump to a scripted narrative.”

Trotter worked with Tripp Fuller, founder of Homebrewed Christianity, a large podcast network of mostly progressive Christian ministers, professors and students that has hosted events in Oklahoma City a few times in recent years. Fuller and Nathanael Welch are the two principal actors, and the premise involves what Fuller calls “a youth pastor on a Jesus timeout.”

The irreverence is intentional and provocative, as is the plotline. Trotter said he worked as a pastor for nearly 10 years, and he made the transition out of ministry nearly a decade ago.

“The film is a chance to work through lingering questions of heaven and hell, who gets in and sexuality, especially LGBTQ issues,” Trotter says. “I think people are pretty familiar with the ‘against energy’ of Christian conservatives. They are against so many things, but there are progressives out here, too, and the film showcases their views on these issues in an entertaining, genuinely funny script.”

The film opens with a trope that may be familiar to audiences who grew up in conservative churches: a youth pastor is put on hiatus after telling a youth group member that God loves her after she tells the church she’s a lesbian. That hiatus is spent on the road – and in this case, art definitely mirrored real life.

“We filmed in Oklahoma because Tripp and Nathanael were doing workshops in Oklahoma City and Denver,” Trotter says. “The schedule just worked out to film on the road between Edmond and Denver, and significant portions are shot in those two cities, as well.” 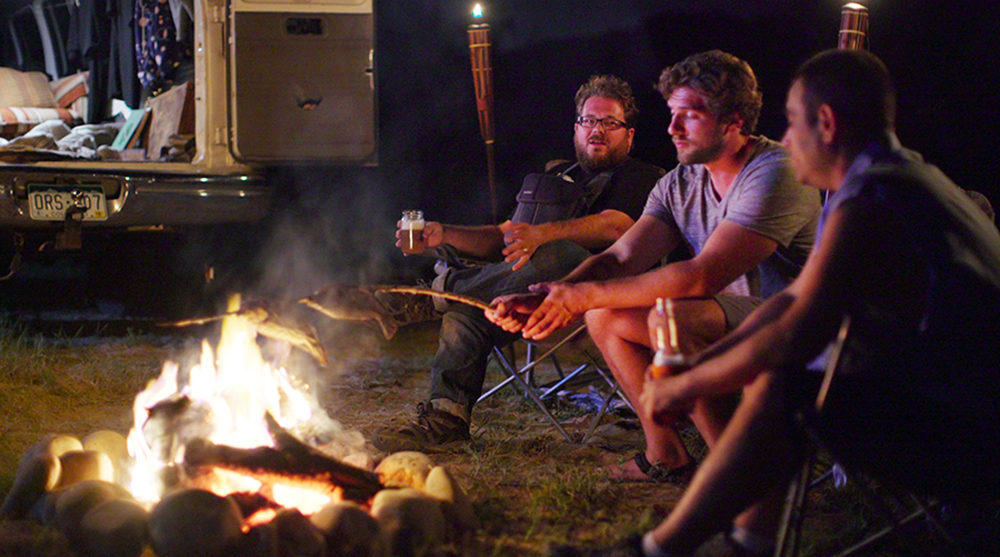 The screening is June 1 from 7 to 10 p.m. (that includes an audience discussion afterward) at CityPres, and tickets are $10 online or $15 at the door. Input from the audience will help determine the film’s final version.

“We made changes to the film just this week based on audience input,” Trotter says. “We’ll be doing the same thing in Oklahoma City. Ultimately, the movie will be released on iTunes, Amazon, etc., but before that, we’ll have house parties with discussions in September where people can view the movie and talk about the issues.”

As for why it would be appealing to non-Christians, Trotter said the film is entertaining enough to stand on its own, but he believes that people from all faiths (and none) question their beliefs, giving the themes a universal appeal. The trailer is available at theroadtoedmond.com, and tickets can be purchased at bit.ly/trteoklahoma.