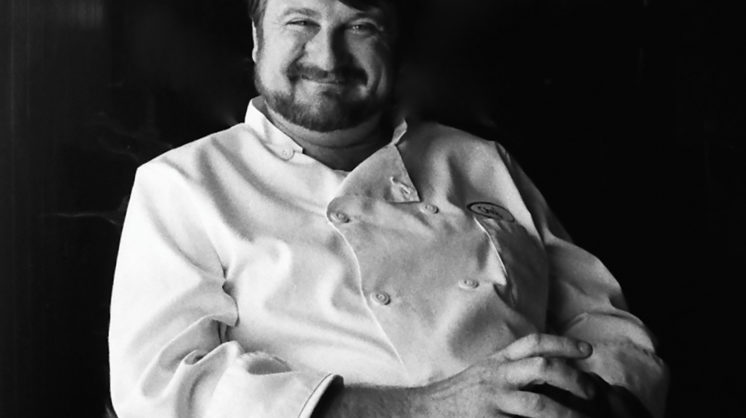 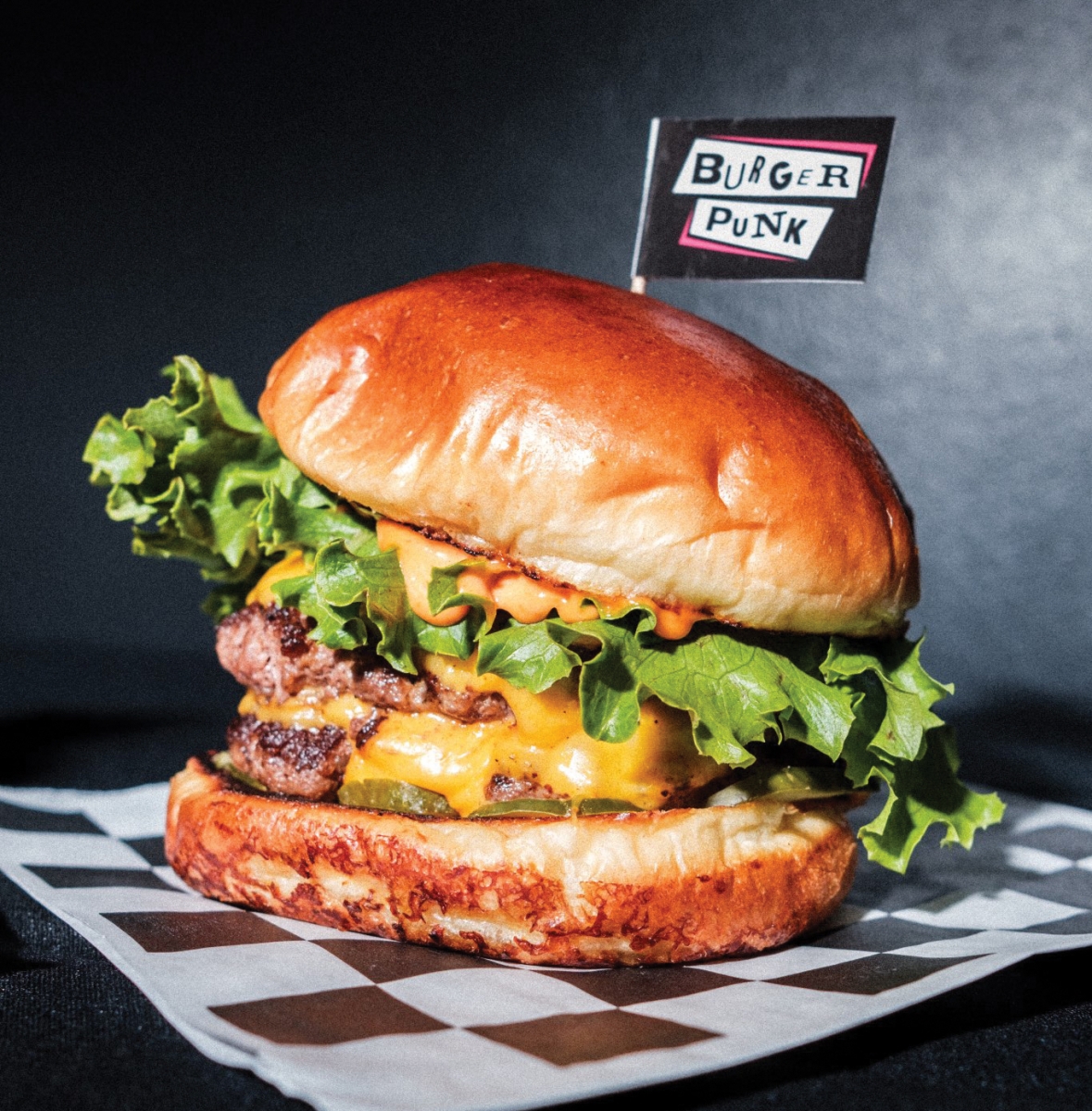 PARK IT PUNK
Burger Punk, the food truck that taught us fried onions, nacho cheese Doritos and hoisin mayo work great together on the same burger, will open as a fixed location on Nov. 1. The 84 Hospitality concept (see p. 53) will occupy the space formerly used by The Root just south of NW 30th and Walker. A small, focused menu will feature signature burgers and beers, and whiskey is the only spirit.

A SIP OF HISTORY
Nearest Green, also known as Uncle Nearest, is the man who taught Jack Daniel how to make whiskey. Nearest was a slave when he started young Jack’s training, making his modern-day recognition one of the great moments in American distilling. Uncle Nearest Tennesee whiskey is a great story, and also delicious. Available at Byron’s Liquor Warehouse in OKC and The Spirit Shop in Norman.

No industry news this year is bigger than the loss of Chef John Bennett on July 22. As chef at the Cellar at Hightower, Bennett was the pioneer of fine dining in Oklahoma City. That was 1964, and Bennett’s influence shaped the next 50 years of food and fine dining in OKC.

A lifelong friend of Julia Child and James Beard, Bennett also spent time with Jacques Pepin, the famous French chef, television personality and author. He was a student at the Culinary Institute of America, which was not yet 20 years old when he attended. As dazzling as his circle of culinary celebrity friends was, however, his most important work was done here in Oklahoma City, shaping a generation of chefs and restaurateurs.

Bennett, or JB to friends, was a gifted storyteller, and young chefs who entered his orbit speak fondly of their time at the table listening to him recount remarkable culinary histories.

“He was a good teacher, but I learned more through his storytelling than I did through working with him in the kitchen,” says Melissa Aust. Aust is the executive chef at Stella Modern Italian, which is how she came to know Bennett.

“(Owner) Lori Burson had me attend JB’s Christmas party, but she couldn’t go, so I went alone,” Aust says. “I jumped into the kitchen to help, which he appreciated. By then, he was less mobile, so I was able to move around and get things done.”

They would not cook together again until a truffle dinner at Stella in 2016, Aust’s first as Stella’s executive chef.

“JB sat on a stool a good part of the time and told me what to do. He had a Bourbon in his hand,” Aust says with a laugh. “He loved Bourbon. He took one look at my consommé and said, ‘You don’t need my help!’ We had an interesting relationship. He liked that I was an out-of-stater who moved here to work in the boom, and he used to tell me not to let the boys give me any s___.”

Every chef who came across Bennett’s path has a memory of him, and all of them are of a gentleman who was fascinating, funny and insightful. Mostly, though, they remember sitting at a table while he told stories.