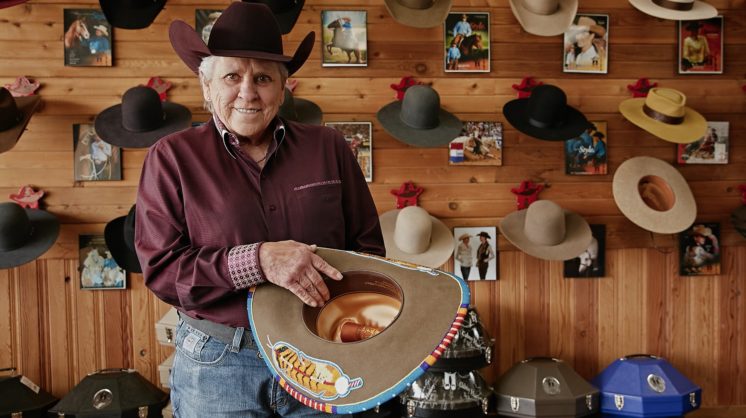 For more than 30 years, Lavonna “Shorty” Koger hasn’t just been working in a male-dominated field – she’s been busting up perceptions in the Marlboro Man’s world.

Located at 1007 S. Agnew Ave. in Stockyards City, Koger runs the only female-owned and operated hattery in the United States. And she has built a national reputation of handcrafting some of the highest quality cowboy and cowgirl hats in the country. From OKC cowboys and Osage County ranchers to stars like Lyle Lovett and Reba McIntire, her hats crown some of the biggest names in the Western community.

To honor Koger’s long and successful career as a Western hatmaker, the National Cowgirl Hall of Fame in Ft. Worth, Texas, will induct her as one of its newest members this October.

“People would always say, ’A woman in Oklahoma doesn’t know what she is doing,’” Koger said. “But luckily, I was able to prove them wrong.” 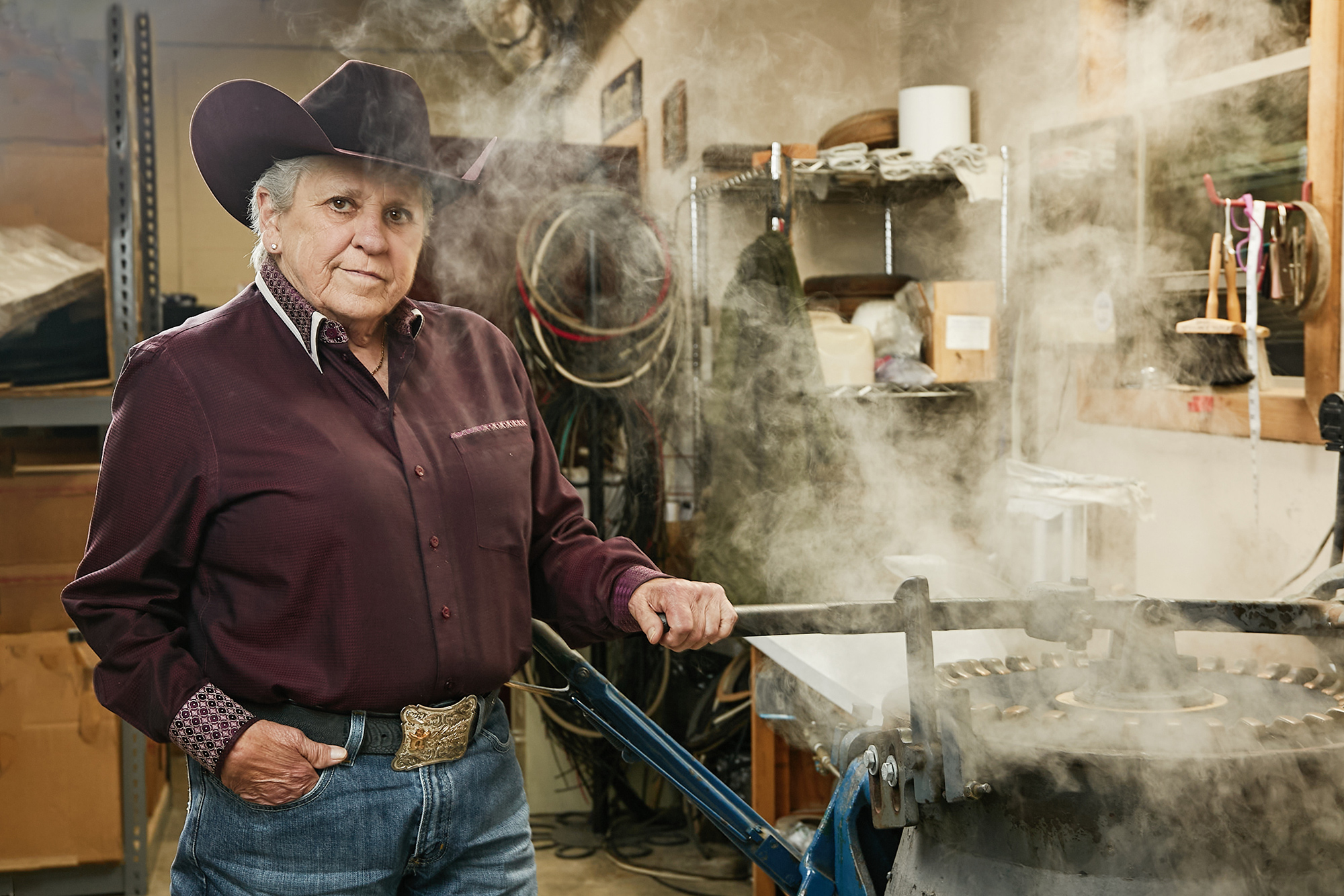 Koger is one of four women to be inducted this year, including another well-known Oklahoman, Miranda Lambert.

“Shorty is not just a hatmaker; she is an artist,” said Patricia Riley, the National Cowgirl Hall of Fame executive director. “She is an artisan, and her work is like artwork. She lives the lifestyle. She is a cowgirl. There is nothing about her that doesn’t exemplify that title.”

Riley said the women honored often don’t get the recognition in their field that they deserve, or that their male counterparts do, and these women like Koger who don’t seek the limelight deserve to be recognized.

“For people like Shorty who are so unassuming and humble, it is a great call to make,” she said.

Koger said the induction is humbling and serves as recognition of the hard work she’s put into growing her business, which is now in its 31st year.

“It’s an amazing business, and I’ve loved every minute of it,” she said. “Not many people can say that about their livelihood, but I can’t ever remember having a bad day. I’m sure I did, but I’ve always been grateful and happy. I don’t know how I could be more blessed than I am right now.”

That happiness follows a lot of hard work, Koger said. When she first started making hats, the end results were not always ready for display.

“Lord, have mercy! I threw a bunch of hats away in the beginning because they were so horrible,” she said. “People would dig them out of the trash and put them on. It was actually pretty funny to see those terrible hats walking around.”

From the little girl who idolized cowboys and rodeoed herself, induction into the National Cowgirl Hall of Fame brings her life full circle, she said.

“It’s still sinking in because it is such a big honor,” Koger said. “I don’t know that the little kid who always wanted to be a cowboy in those awesome hats and boots would believe it.”