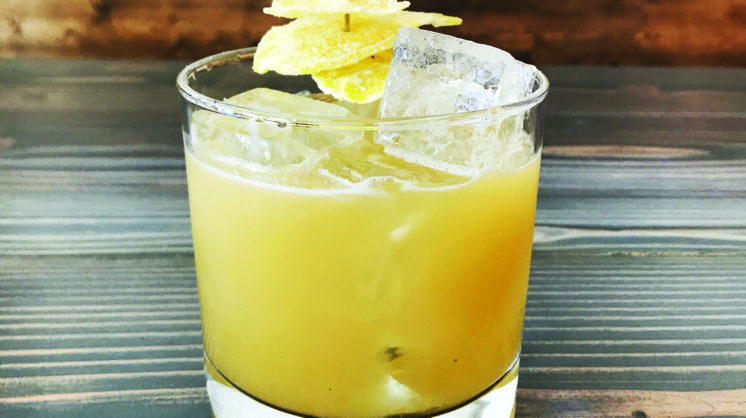 Trends are hard to predict under ideal circumstances, making it even more unlikely that even the best prognosticators could have foreseen the rise of mezcal over the past two years. The agave-based distillate from Mexico is known for its smoky flavor characteristics, which have a tendency to overpower other ingredients in a cocktail.

So why did this formerly obscure spirit suddenly start showing up on bar menus and back bars?

“When bartenders love something, they try to find a way to get it in front of guests,” Poulin says. “Because the agave for mezcal production comes from plants growing wild and not cultivated for uniformity, the flavors are unique, varying from mezcal to mezcal. Bartenders love that.”

The lack of uniformity does make it challenging for mixing, though. Much like scotch, the smokiness can be overwhelming, so the challenge is to balance the components in a cocktail using its complex flavor profile – another task good bartenders approach with joy and determination. 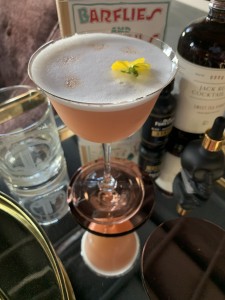 “Using mezcal, it’s difficult to make a drink that will appeal to all customers,” Poulin says. “It’s not the most approachable spirit, so a lot of bartenders go with a split base.”

A split base refers to using two spirits in varying proportions to craft different approaches to a cocktail. Tequila, a type of mezcal, uses one species of agave, so uniformity is very much a part of the product. That makes tequila an excellent partner in a split base cocktail. If you want more smoke, go half and half with blanco tequila and mezcal. For less smokiness, use tequila in a three-to-one ratio.

“The split base gives you the darker notes of mezcal, so it builds depth of flavor in the drink,” Poulin says. “Rhum agricole works well, too.”

At Barkeep Supply, Julia McLish uses an añejo tequila for her Whip It, a refreshing, split-base refresher that relies on pomegranate, fresh lime juice and white pomegranate tea syrup to cut the smoke. Brian Butler at Palo Santo uses rum in his split-base El Dorado, and the high-tone acids from ginger, lemon and tamarind balance out the smoke.

“If you’re wanting more sweetness in the cocktails, we recommend agave nectar instead of simple syrup,” Poulin says. “They’re from the same plant, and so the agave enhances some of mezcal’s range of flavors, rather than just muting them with sweetness.”