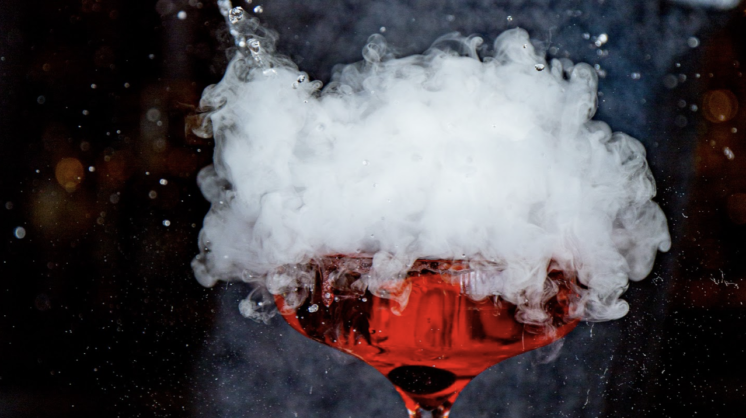 Beginning this month, Jorge Ordonez Selections will be available in Oklahoma again via Thirst Wine Merchants. Ordonez is widely considered one of the world’s best wine professionals, even being named one of the most influential wine personalities of the past 20 years by famed critic Robert Parker.

The portfolio has been in the state a few times, creating a demand for the wines from restaurateurs, retailers and customers. One of those retailers is Vance Gregory, owner of Edmond Wine Shop at 1520 S. Boulevard, which Gregory opened in 1973. He’s seen Spanish wines come and go for most of those 46 years, but the uptick in interest beginning in the 1990s was largely due to men like Ordonez and Eric Solomon, another importer, who found great, affordable wines from small producers.

“It’s not just about value, even though the wines are very affordable for the quality,” says Gregory. “These are tremendous wines with tons of personality and character. Protocolo was a great brand for us, especially the red, and it was frustrating that we could never keep it in stock because the portfolio kept getting dropped.”

Spanish varietals were once mysterious to typical wine consumers, and American drinkers, conditioned to look for varietals rather than regions or houses, struggled at first to put a flavor to names such as Albarino, Monastrell, Rueda and Tempranillo. For the reds and whites, the price points – usually under $20 – made the unfamiliar names worth the risk, and they’ve slowly gained traction in U.S. markets, including Oklahoma.

We asked Gregory for a few recommendations for current selections, as well as the new Ordonez stuff. In addition to the Protocolo, red and white, he said to look for Galerna Garnacha, Vina Jaraba Crianza and Finca La Mata. The Jaraba and La Mata are available by the glass at the Hutch (6437 Avondale Drive. ) and Picasso Café (3009 Paseo Drives).