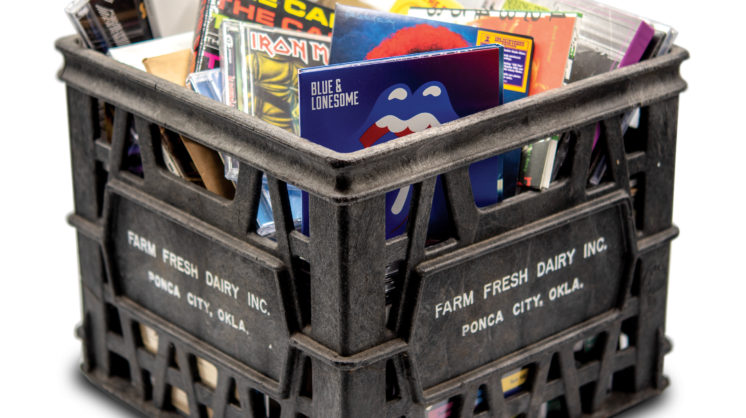 A couple of years ago, my friend Tory – an avid collector who had amassed a large and rare collection of vinyl records and books – was moving to Asia for a teaching job. Knowing that he was going to be living in a 600-square-foot apartment, he made the painful decision to rid himself entirely of his labor of love. This struck a chord with me: Since 1984, I have amassed an enormous CD collection of more than 5,000 discs. It also reminded me of the late George Carlin’s classic bit that “people move into bigger homes so they can keep more stuff.”

I visited a few thrift and record stores, and was shocked to see that what I had previously thought were rare and hard-to-find discs were thrown in the dollar bin. I then had the sobering realization that my CD trove is essentially worthless.

I used to manage a record store, and we got rid of 90 percent of our vinyl stock in 1990. The business model was flawed because we couldn’t see into the future. The digital convergence has changed everything, and even if “everything old is new again,” it took almost 30 years for vinyl to come back in vogue. If I have to wait three decades for CDs to become hip again, I will be 83 years old.

In 2001, more than 712 million compact discs were sold. Last year, only 89 million. In 2013, there were more than 1.3 billion song downloads. Last year, 555 million. Music streaming now dominates the market, with over 618 billion songs streamed per year. The bottom line is that the average music fan no longer feels compelled to “own” music. Streaming can be done on an app, or in the car, or on a desktop computer. It’s Konmari’s minimalism advice fully realized!

I’m not in poor health and I plan on living a while, but it’s time to address this giant 5,000-piece plastic elephant in two rooms. I’m currently researching my options, but I don’t have a lot right now. If you have any ideas, please let me know your thoughts at jachurch405@gmail.com. 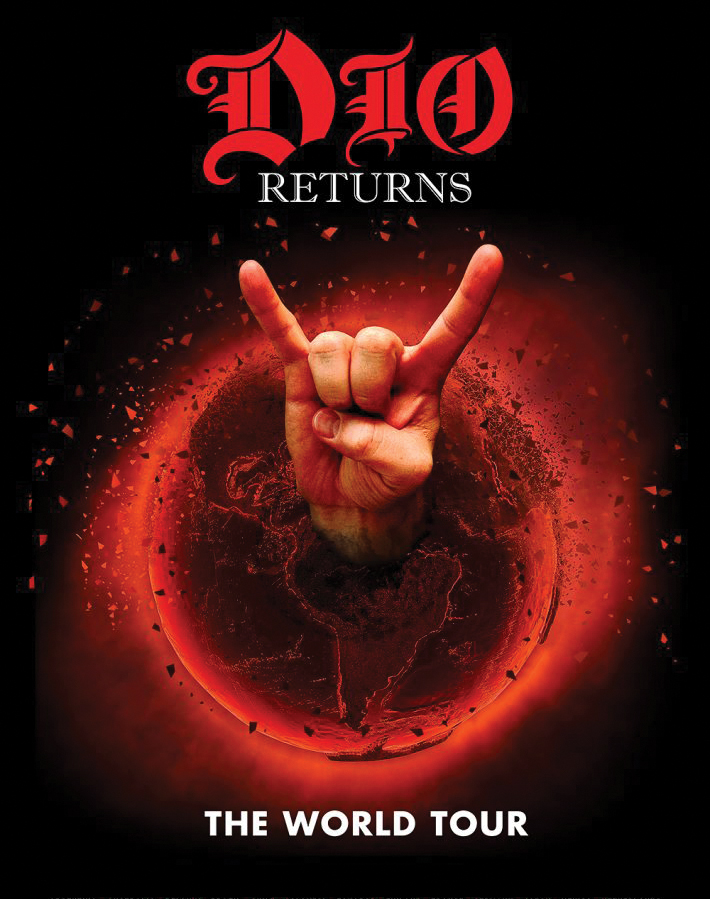 Dio Returns From the Dead

Hail to the hologram

The late Ronnie James Dio possessed one of the most recognizable and powerful voices in music, and became an iconic front man in hard rock history. The lead singer of Rainbow, his own band Dio, Black Sabbath and Heaven and Hell died in 2010 from invasive stomach cancer.

A few years ago, an experimental show was assembled that used a hologram of Dio performing with his former band as a tribute to the late singer. I had been hearing rumors of a hologram tour, but always thought it was unfeasible for an entire show – well, the technology has really improved, and Dio’s estate has fully endorsed the concept.

Dio fans will get to see for themselves June 20 when the “Dio Returns” Tour visits the Criterion Theater, 500 E Sheridan in Bricktown. 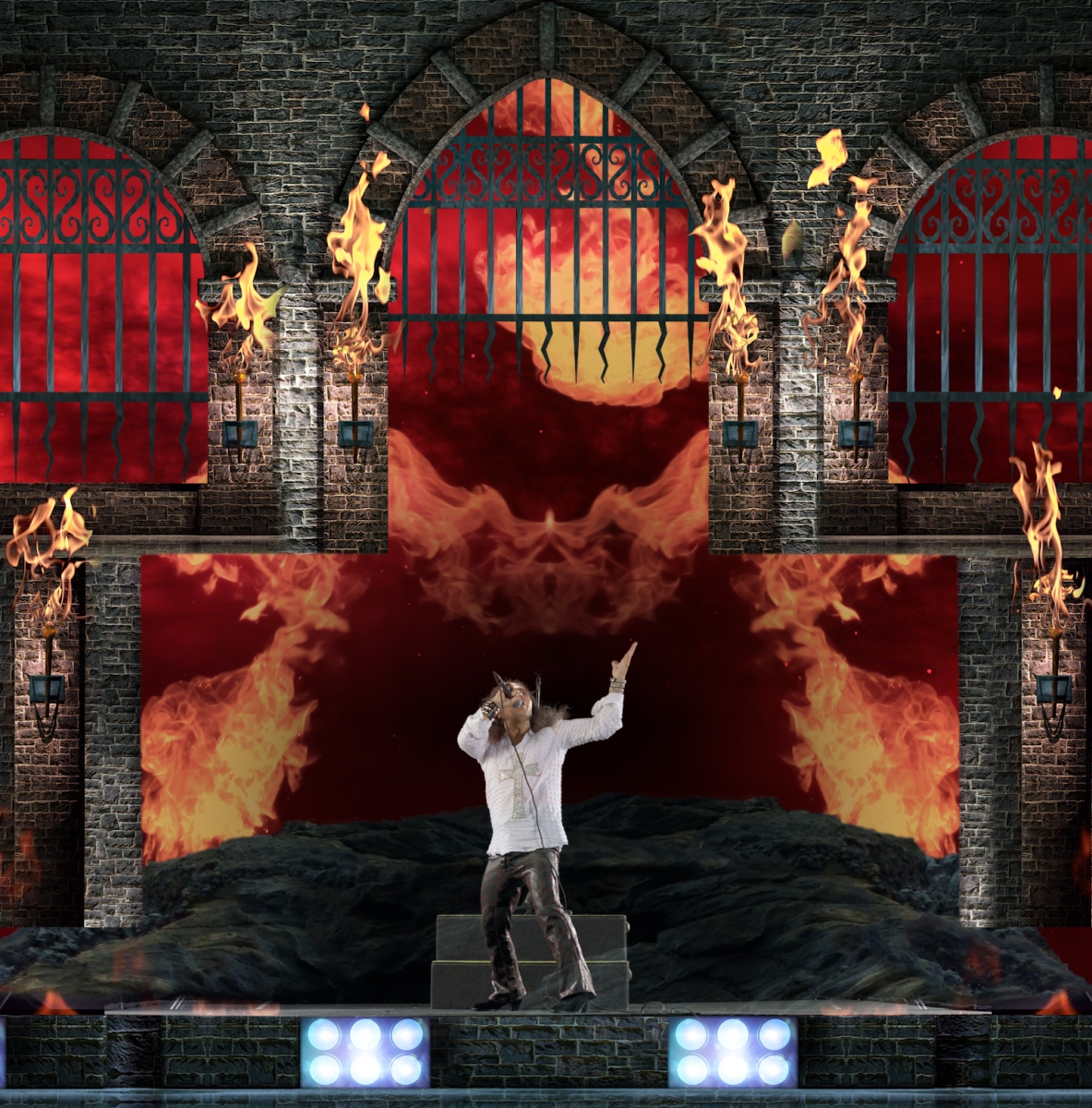 While hologram technology has brought back Michael Jackson and Tupac Shakur for one-off events and television specials, no one has attempted an actual tour before. How do the fans feel about it, and what’s the potential for past greats such as Elvis, Bowie, Marvin Gaye and other legends? To me, even though some Dio musicians who actually played with the man are in the touring group, the idea comes off as more of a tribute band. But those are popular, and people do go see them. I just am not sure if it’s sustainable or compelling after a few songs.

The success of the tour could definitely have an impact on future performers and their controlling estates. We’ll see what happens. Tickets are available at criterionokc.com.