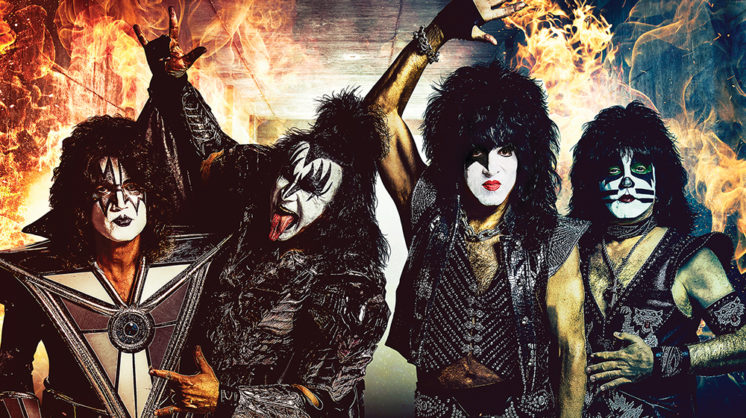 As a suburban teenager growing up in the 1970s, of course my favorite band was KISS. The group’s music was essentially classic pop with hard rock elements, and their lyrics were sophomoric and juvenile. But that wasn’t the draw. The band put on great live performances that showcased their personalities: Gene Simmons was the demon, spitting blood and fire; Paul Stanley was the lover and front man, known for his outrageous stage banter; Ace Frehley was a guitar player from another galaxy; drummer Peter Criss was the catman.

The band’s album covers were iconic, and my brother and I used to stare at them for hours. Every time a new KISS record came out in the ’70s, it was like a holiday. Of course, the decade had to come to an end, and drugs, alcohol and fame formed a chasm between the players. Frehley and Criss left, and the makeup gimmick wore out its welcome.

The group, buoyed by Simmons’ and Stanley’s leadership, plowed through the 1980s and 1990s, playing the glam, heavy-metal arena circuit. In April 1996, KISS shocked the music world by announcing a reunion tour in full regalia. Since then, Simmons and Stanley have continued to tour with guitarist Tommy Thayer and Eric Singer on drums – even after their 2000 Farewell Tour. The original members were inducted into the Rock and Roll Hall of Fame in 2014.

So now, after 47 years, the band is actually calling it quits. “The End of the Road World Tour” includes a stop on Feb. 26 at the Chesapeake Energy Arena, 100 W Reno. This will be the last time you ever get to see them live (at least until the next tour). Tickets are available at ticketmaster.com. 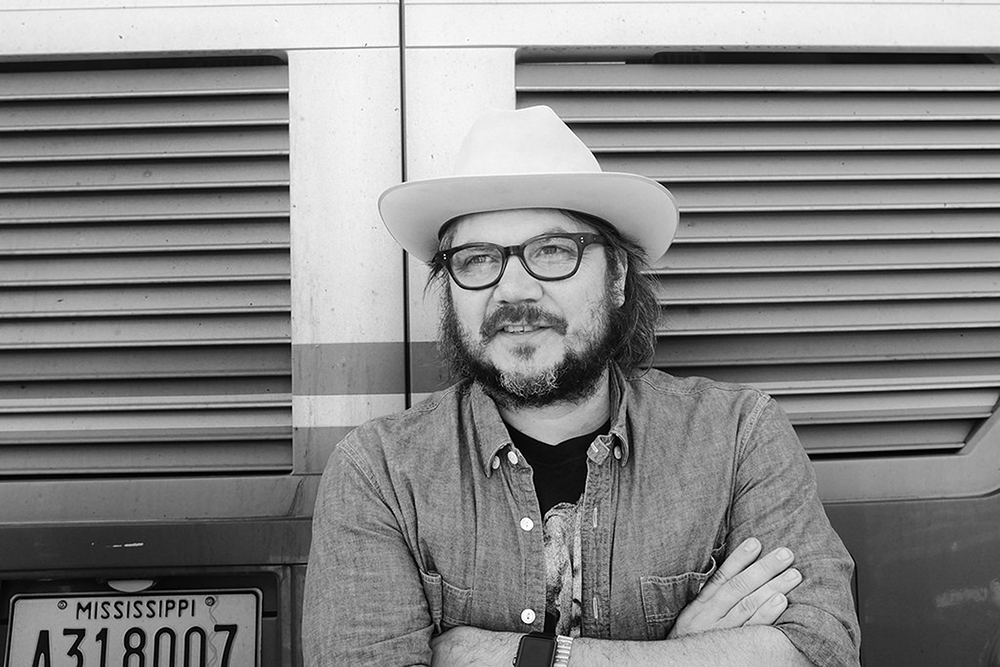 Tweedy to Christen The Douglass

We’ve discussed new venues that have really changed OKC’s live music scene – now there’s a new entry to add to the list. The Auditorium at The Douglass, 600 N High, will be debuting as a concert facility March 1 with Wilco’s Jeff Tweedy.

Tweedy is regarded for his witty songwriting, personal lyrics and warm, empathetic vocals. He’s touring in support of his new solo record “Warm,” and wanted an intimate venue for the show. The Douglass was perfect.

The venue’s story is a testament to historic preservation and efforts by local developers to preserve what few of our old gems remain. Originally the auditorium for the original Frederick Douglass High School built in 1933, it sat shuttered for decades. Many preservationists feared it would be destroyed, but it was purchased in 2013 and a massive $25 million renovation turned it into 60 apartments. New development adjoining the school also has brought affordable housing to a neighborhood that had long been ignored.

The Tweedy show is also the debut of a partnership between the venue and the Jones Assembly, which will be promoting and marketing the show. Tickets are available at Eventbrite.com. 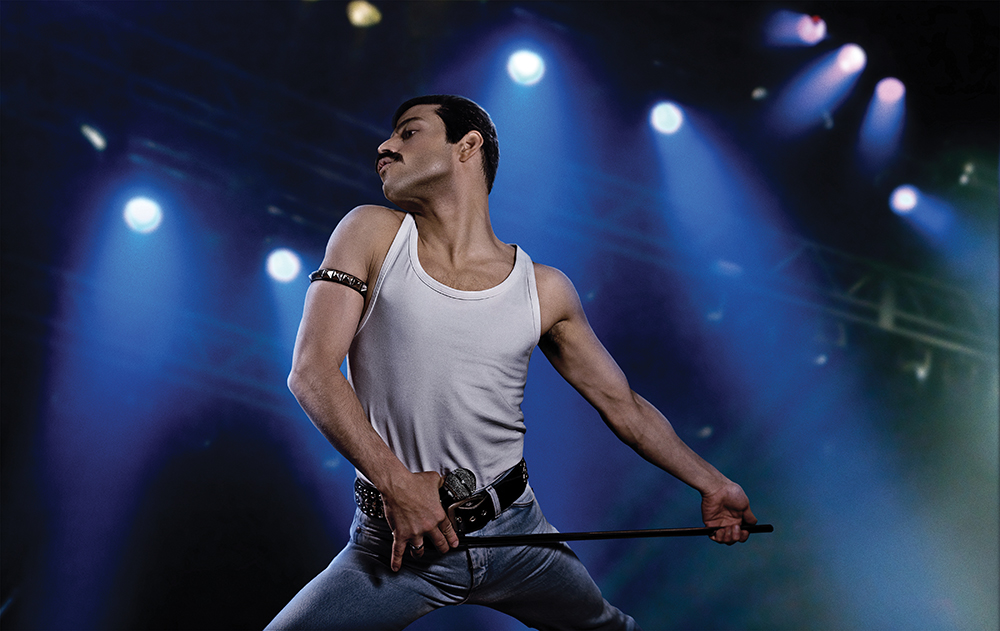 With $600 million in ticket sales globally, the tremendous success of Freddie Mercury/Queen biopic Bohemian Rhapsody will not be overlooked by Hollywood filmmakers. Especially considering that it’s coming on the lucrative heels of NWA story Straight Outta Compton, and that we live in a copycat world. There’s already an Elton John pseudo-bio in production, and I have to think a David Bowie film has got to be high on the list. And it might be too soon for Tom Petty, but maybe Prince? Until we get a box office dud, I predict there will be many more rock bio movies forthcoming. Stay tuned.