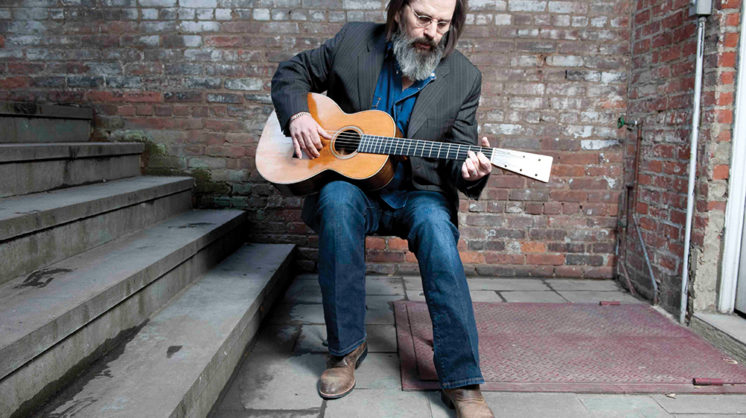 As I wrote in our August issue, OKC is truly becoming a great destination for shows by diverse, contemporary musical acts. This month really showcases the gift of experiencing live music: Here are four quick takes on special shows that you can slip in between office parties and visiting Grandma. Merry Christmas and happy holidays, 405 readers! 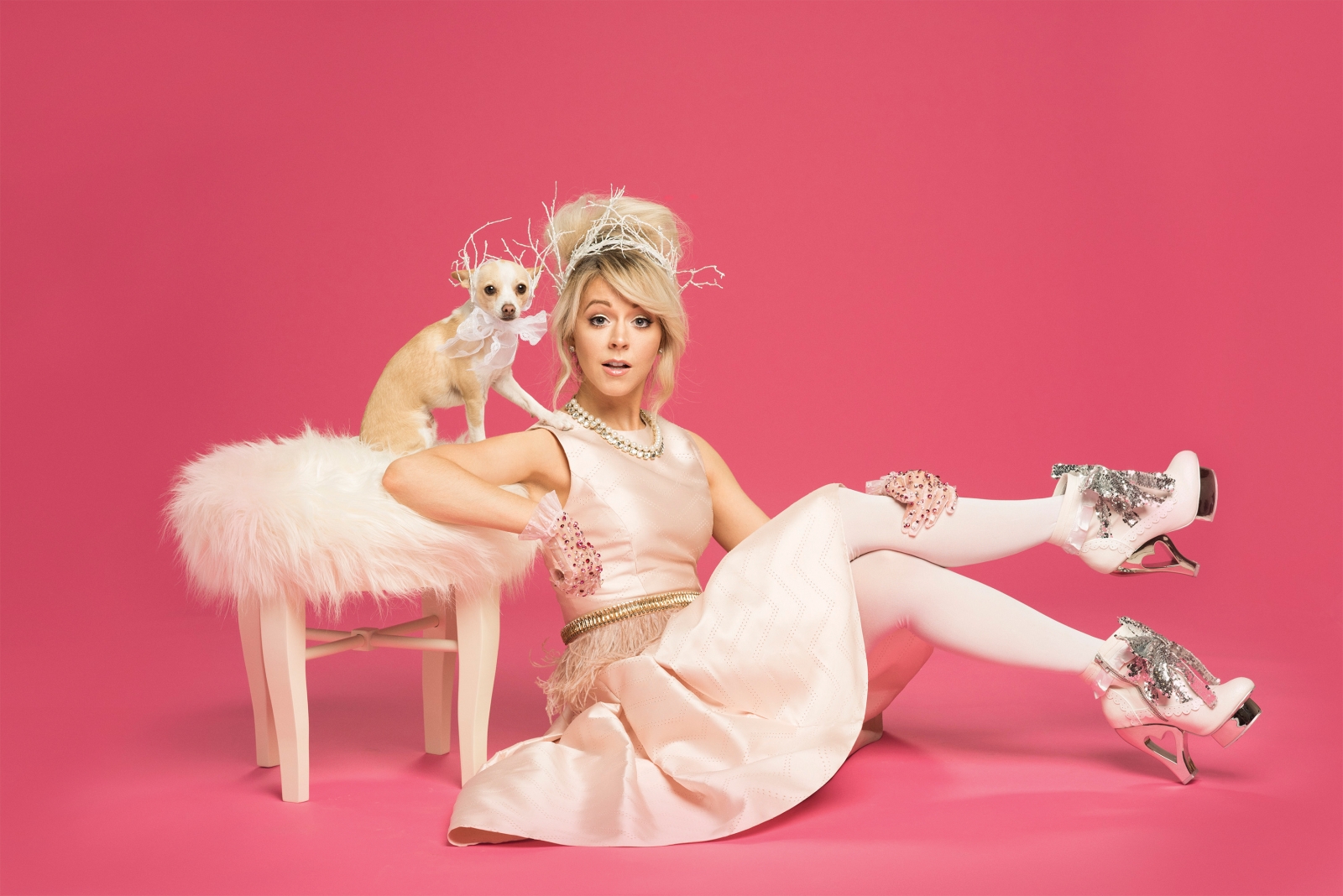 To call this young artist a “violin player” would be like calling Lady Gaga a “club singer.” Lindsey Stirling is indescribably talented: violinist, dancer, composer, performance artist, missionary, philanthropist and visionary. Musically, she’s been able to combine the classic sound of a violin with electronic, hip-hop and dub-step beats.

Stirling made it to the final four on “America’s Got Talent” in 2010, and her lavish YouTube videos have generated millions of views. Her 2014 LP, “Shatter Me,” topped both Dance/Electronica and Classical charts.

Her OKC show focuses on her best-selling holiday album of traditional Christmas classics “Warmer in the Winter.” Tickets are available at ticketmaster.com. 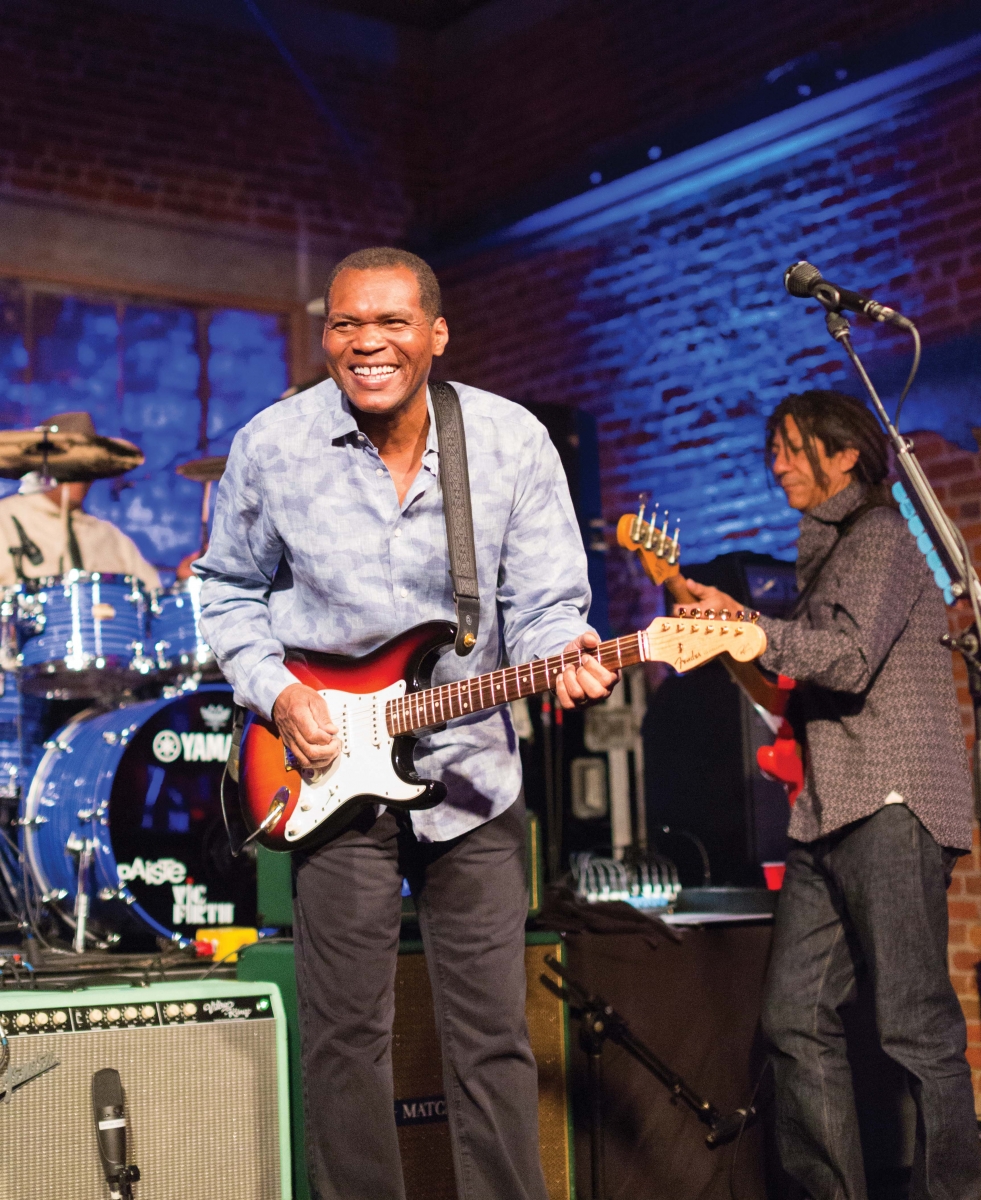 Having established the signature sound emanating from his Fender Stratocaster, Robert Cray has taken the blues from a traditional trio to urban blues, to rock and soul, to jump blues with the Memphis Horns. It’s like Bubba Blue describing all the ways to make shrimp. And, of course, he has played with past greats and contemporaries such as Buddy Guy, John Lee Hooker and Eric Clapton. He should be considered a legend.

At 65 years old, the five-time Grammy winner has no stop in his game. He has released 23 studio albums and tours relentlessly – tickets for his OKC show can be purchased at ticketfly.com. 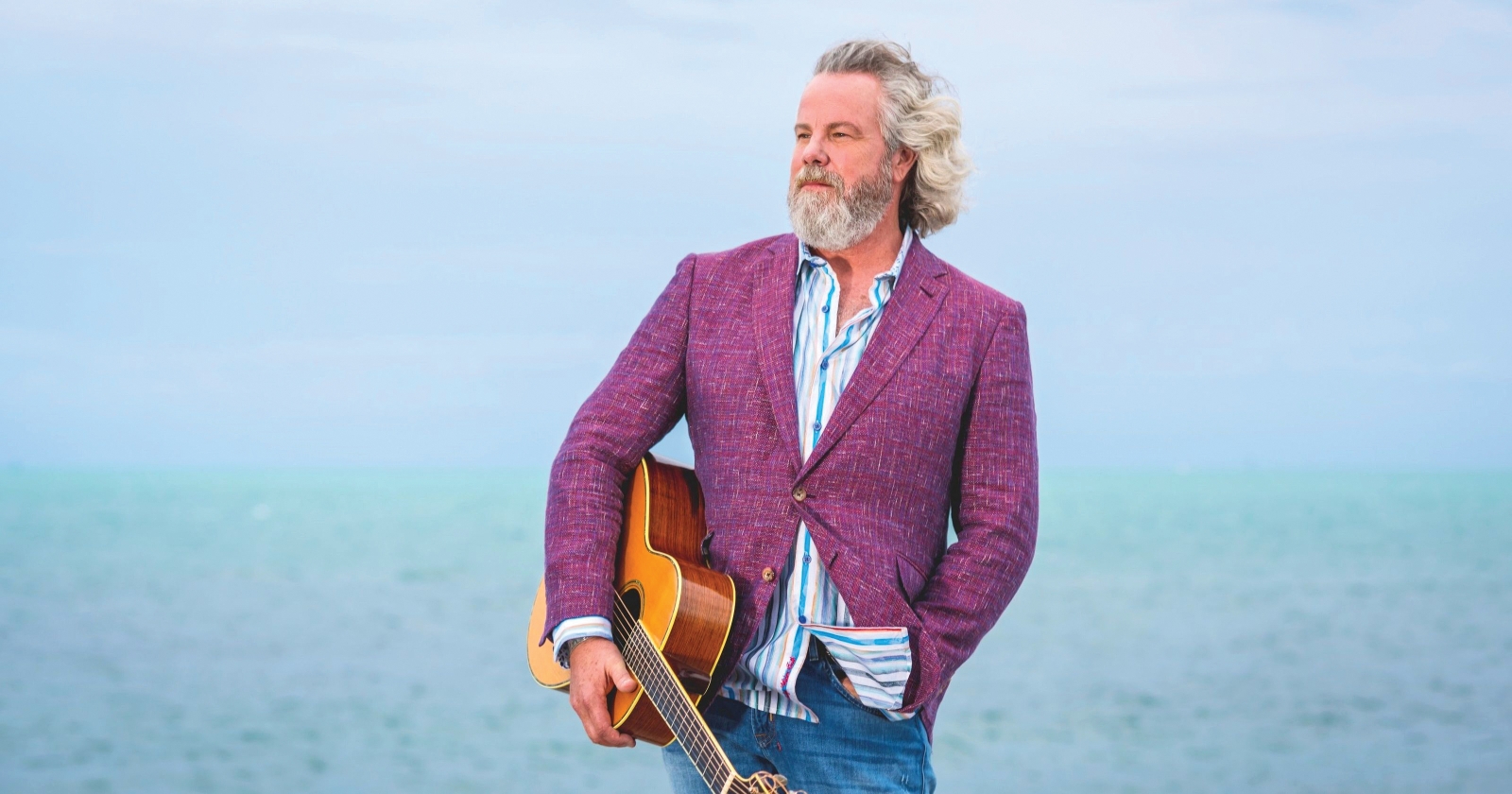 Much like Matthew McConaughey, alt-country singer Robert Earl Keen is a true Texas legend. His “Cosmic Cowboy Christmas Tour” combines music and comedy in a “Hee Haw” variety show format – and as the evening goes on, and the band starts drinking, well, high jinks are promised. Expect surprise covers and fan favorites including Keen’s classic “Merry Christmas from the Family.”

This fun show is likely to sell out, so call who you know at the Jones. You can try ticketfly.com for general admission.

Maybe, perhaps, possibly an inspiration for Bradley Cooper’s Jackson Maine in A Star is Born, the truly original Steve Earle burst into the mainstream in 1986 as the new Nashville Bruce Springsteen with his MCA debut record “Guitar Town.” His songs were of small-town losers and full of romance, pain and sorrow. After the weird-but-heartfelt outlaw country hit “Copperhead Road” in 1989, Earle’s reputation was cast, and while his career has ebbed and flowed, he has always been a troubadour.

Mere months after his son, Justin Townes Earle, played the Tower, Steve Earle and the Dukes are set to appear with special guests The Mastersons. Again, tickets will go fast at ticketfly.com. 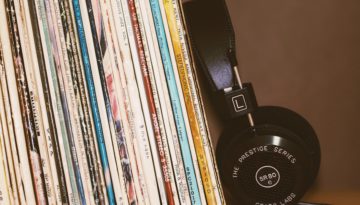 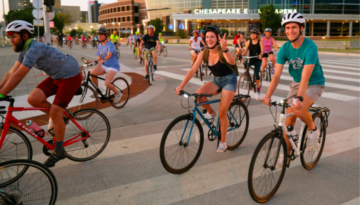