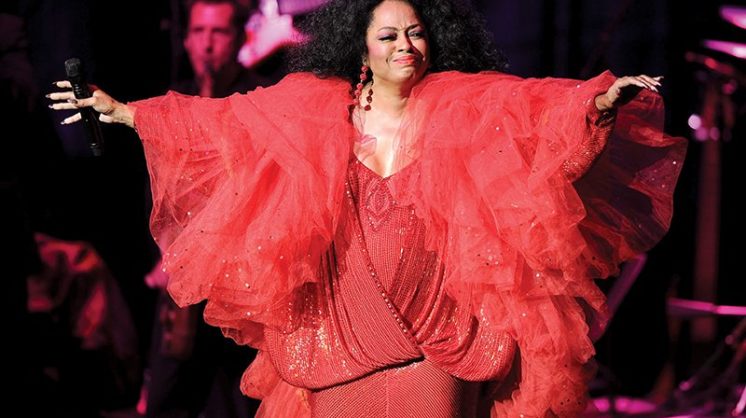 She was the first and original diva. She put the capital “D” in Diva and wore the crown of royalty, long before Whitney and Mariah and Beyoncé came to be. She’s also known as the Queen of Motown and was dubbed the “Female Entertainer of the Century” by Billboard magazine in 1993. That would have been for the last century, by the by. Who am I talking about? Of course, it’s Ms. Ross, the Boss, Diana Ross! The pop and R&B legend is coming to the 405 on Feb. 20 at the Grand Casino Hotel and Resort in Shawnee.

As a member of the Supremes, Ross, along with Florence Ballard and Mary Wilson, came out of Detroit’s Brewster housing project to become the most popular female group of the 1960s. The Supremes had fantastic hits for Motown including “Where Did Our Love Go,” “Baby Love” and “Stop! In the Name of Love.” Feeling constrained by the girl group format, Ross left the trio in 1970 to start an enormously successful solo career.

Her solo hits coincided with a burgeoning acting career that began in 1971 with her portrayal of Lady Day, Billie Holiday, in Lady Sings the Blues. Ross was nominated for best actress for that film. Her second film, Mahogany, was another success, despite being panned by critics and plagued by chaos during production. During the 1970s and 1980s, Ross recorded 17 albums, many reaching gold and platinum status. Her solo apex was the Chic-produced self-titled album in 1980 that spawned the Top 10 hits “Upside Down” and “I’m Coming Out.” The latter became an early gay pride anthem, and cemented Ross’ status as a gay icon.

Ross’ reputation as a demanding, consummate headliner and jet-setting celebrity helped generate the paparazzi and tabloid scrutiny and frenzy that hounds female pop stars today. When she began dating KISS axe man Gene Simmons in the early 1980s, the costumed rocker had to call a special meeting to inform his band mates and manager of his soon-to-be public relationship with the Queen Diva. In C.K. Lendt’s amusing Kiss and Sell biography, Lendt details Simmons’ angst at unveiling his notorious romance. “There’s something I want to tell you so that you’ll hear it from me first and not read it in the press,” Simmons deadpans. “I’m seeing Diana Ross.”

“A silent tremor caught everyone off balance,” writes Lendt, “then hysterical laughter swept through the room.”  So consumed by Ross’ reputation, Simmons was actually afraid his relationship with her would damage his band’s credibility.

Over the last 10 years, Ross has toured extensively and recorded infrequently. Last year, she began a successful mini-residency at the Venetian in Las Vegas, following a similar Vegas model that worked for Celine Dion, Britney Spears, Shania Twain and even Def Leppard. Her current tour promises to be a spectacle with 50 years of hits; tickets for the 21-and-over Grand Casino show can be found at grandresortok.com. 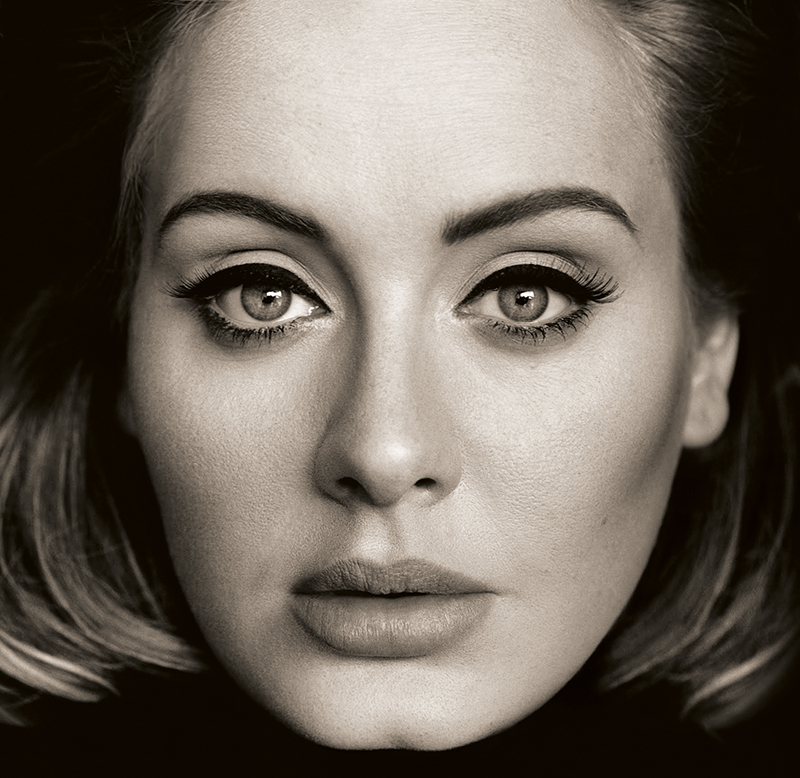 Speaking of divas, it seems that the once-pejorative designation has morphed into a term that is now honorary and pays tribute to center-stage talent. While the pop charts have been largely dominated by solo female performers in the past few years, the star power of Adele cannot be ignored. Prior to last Thanksgiving, the English chanteuse released what was only her third album, “25.” Within four days of release, “25” sold 2.5 million units worldwide. In just a week, Adele was almost singlehandedly responsible for galvanizing the music industry and compelling people to actually buy a compact disc again. By the end of the first week, “25” had sold almost 4 million units.

Despite a five-year sabbatical since her last record, during which she experienced vocal problems and writer’s block and became a mother, Adele can justifiably be named the new Royal Queen Diva Mega-Star.

“Hello,” her first single from “25,” debuted at No. 1 on the Billboard singles chart and proved so iconic that it quickly became a meme and the hottest target for parody on the Internet.

“Hello from the Dark Side,” sang Darth Vader. “Hella cravings for some fries,” screams another that focused on junk food obsession. “Hello” became the first single in digital music history to reach $1 million in sales in just one week.

When she announced her 2016 tour in December, which consists of 56 multi-night engagements at 23 arenas over six months across the United States, Canada and Mexico, the entire tour sold out within an hour. Adele literally broke the Internet in some cities. The closest she comes to the 405 will be Nov. 1-2 in Dallas – good luck finding tickets.

Hello, Adele. I know you called a thousand times. I hope that you are well. Welcome to superstardom.