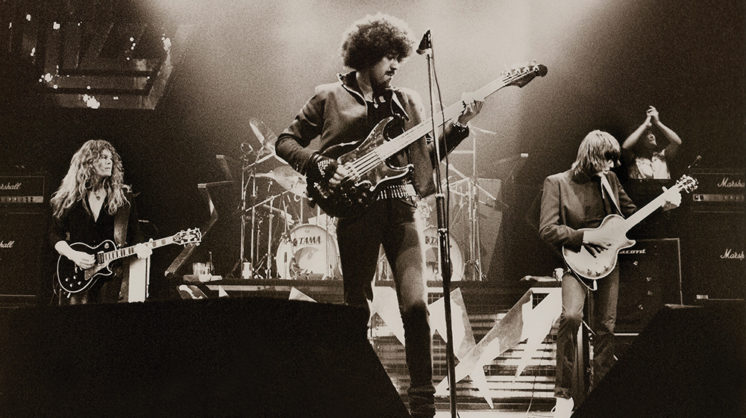 Next month, when the 33rd class of the Rock & Roll Hall of Fame is inducted, the Hall will have officially settled the case for six artists, and immediately set the stage for a full year of arguing among rock historians and devotees.

In its early years, starting in 1986, nominating and inducting classes was easy. The first artists “in” were Chuck Berry, Elvis Presley and Buddy Holly, and the first 10 classes were filled with guaranteed stalwart HoFers like The Beatles, The Rolling Stones and The Who. By now, more than 300 artists, from ABBA to ZZ Top, enjoy HoF status. There was even a joke on “The Simpsons” that maybe the next Rock & Roll Hall of Fame will be built to “actually keep people out.”

An artist becomes eligible 25 years after its debut recording. Because artists are sustaining longer careers (drugs are bad, people), it’s just weird to see active and current acts like Green Day and The Red Hot Chili Peppers become inductees – especially when older groups that might feel equally deserving remain out.

This year’s class is easily the most balanced and diverse yet: Arena act Bon Jovi is in, along with New Wave pioneers The Cars. The Moody Blues gives classic rock another entry, while Dire Straits appeases critics and guitar nuts. Finally, Nina Simone provides the jazz and soul voice of the Civil Rights movement and Sister Rosetta Tharpe, a gospel and soul visionary, will be inducted as an Early Influencer.

Still, there are problems with the Hall that the committee can fix. Here are some suggestions:

Bang Your Head! Don’t ignore the contributions of hard rock and heavy metal. Some of the most popular bands and artists in the 1980s were hard rock/heavy metal bands. Yes, Black Sabbath is in, and Judas Priest was nominated this year, but that’s not good enough. Def Leppard has sold more than 100 million records worldwide, and they’ve never been nominated. Iron Maiden might be the most popular band in the world, with tours in South America and Russia, and they’ve never been named. (Editor’s Note: Motörhead!)

Hello, World!  The nominees are too Amerocentric. The Brits have been cheated in recent years because there are too many Americans on the nominating committee. Granted, the British Invasion artists are all in, but there are specific English artists who have been completely ignored: Kate Bush was nominated last year, but induction seems like a longshot. Roxy Music has never been nominated, nor has its leader Bryan Ferry, who all but ushered in the new Romantic, new wave, genre that pre-dated MTV video artists. Thin Lizzy, who invented the twin lead guitar sound, has never been nominated.

I Want My MTV! Every band that was big on Music Television in the 1980s is eligible. This includes Duran Duran and many one-hit wonders, plus solid considerations such as The Cure, Depeche Mode and The Smiths. It also includes less photogenic, but no less worthy, groups such as Hüsker Dü and The Replacements.

As a music fan, the Rock Hall has not been perfect, but it has achieved what all Halls of Fame should set out to accomplish: Get people interested and keep them passionate, talking, cussing and fighting. 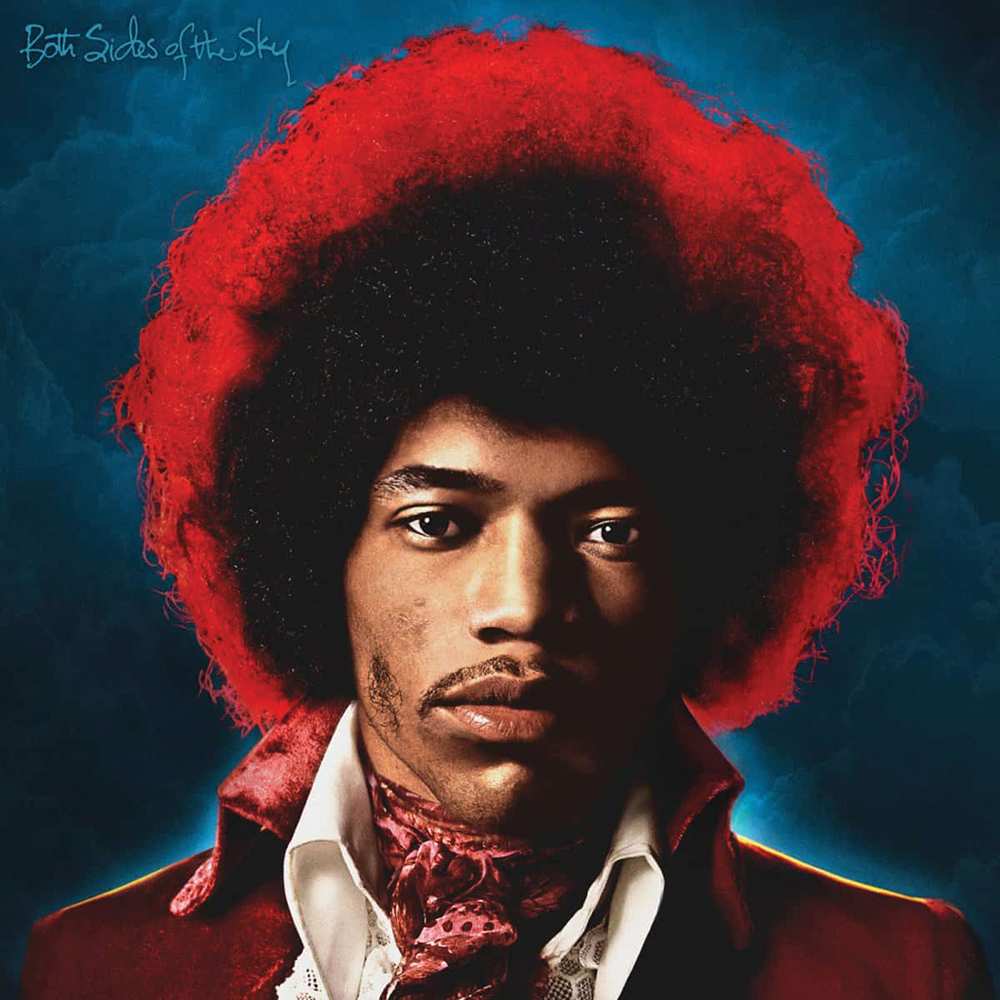 Jimi Hendrix “Both Sides of the Sky”

Jimi Hendrix left this world almost 50 years ago, and he’s still releasing records. “Both Sides of the Sky,” out March 9, completes the treasure trove trilogy of posthumous records filled with unfinished, incomplete songs that Eddie Kramer has lovingly and authentically curated with the official Hendrix estate’s blessings.

“Both Sides of the Sky” features incredible interplay with Hendrix’s friends Steven Stills and Johnny Winters, and a fast, heavy, bluesy take of “Mannish Boy.”

“Cherokee Mist” features Hendrix on the sitar, already proving his experimental bent. Alas, what could’ve been.

This is likely Kramer’s last release of workable, listenable material. But Jimi was magic, and he left us many jewels. Hopefully, somebody somewhere has an undiscovered reel of lost songs in their attic.