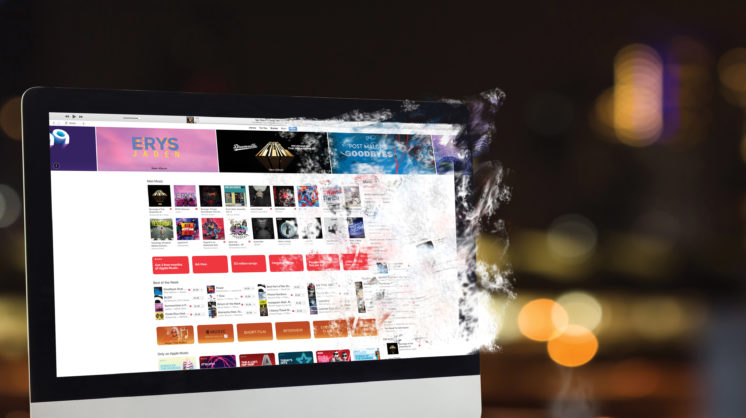 Earlier this summer, Apple created a panic among casual music fans when it announced it was “killing off” iTunes, its industry-changing music platform. That was something of an exaggeration: iTunes still exists on desktops, but Apple has streamlined the apps it used to manage, and the writing is on the wall.

When the iTunes store debuted in 2003, it was like an online record store; you could simply search for a favorite current or oldie, and download it for keeps for $.99 a song. Whole albums were available, as well, generally $9.99 or $10.99. The program also let you burn your digital music to a CD if you wanted something more permanent than your hard drive.

Over the years, iTunes became clunky and awkward. Constant software updates became a nuisance, and backing up and syncing with mobile devices took hours. And when songs went up to $1.29 per download, the platform started causing issues between artists, labels and Apple – even as its popularity led to big-box retailers such as Walmart, Target and Best Buy eliminating their CD displays.

By de-emphasizing iTunes, Apple can concentrate on Apple Music, which allows subscribers to stream music for a monthly fee. Streaming is no longer the future; it is the here and now. Gen X (like me) and Baby Boomer music fans are going to have to get used to it.

Will Streaming Kill the LP? 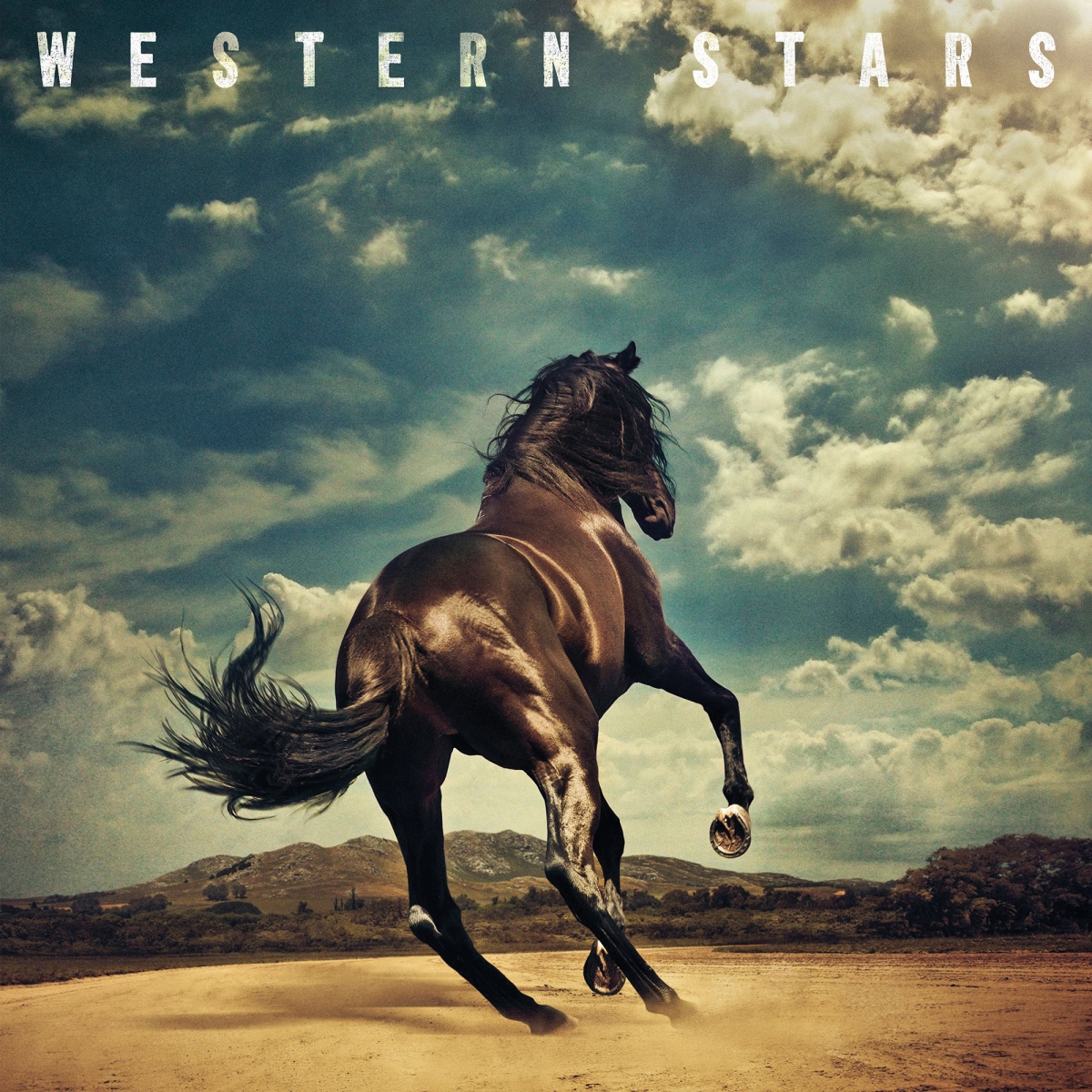 Traditional performers who have spent their entire careers writing songs in the album format are not likely going to change the way they present music. New artists are still releasing albums, and the LP is still an ideal format that allows artists to write songs with collective themes and concepts. Bruce Springsteen’s latest, June release “Western Stars,” provides a running theme of homages to California and the dreamy, country pop of the late 1960s, made popular by Glen Campbell and Jimmy Webb. But if Springsteen wanted to drop a new song he had just written, streaming allows him instant distribution.

That’s kind of what power pop band Weezer did. While the fan-fueled remake of Toto’s “Africa” was meant to be a campy tongue-in-cheek viral joke, the band ended up having a No. 1 hit. So, while recording its self-titled “Black” album, Weezer also recorded nine more cover songs and dropped the long-form “Teal.” By streaming it, the band was able to record an album quickly and release it immediately to their hardcore fans.

Taylor Swift has masterfully realized the efficiency and immediacy that streaming services offer. Released simultaneously as a single and as an elaborate video, Swift broke the Internet this spring with the bubbly “ME!” In just three days, she had more than 120 million views on YouTube. The online video service pays artists by the click, so spending lavishly on a music video is now a profitable possibility. When MTV was breaking artists back in the day, videos were a must. Now, everything has come full circle. Video didn’t kill the radio star, it just complemented her.

The art of making mixtapes is gone. Now, with Apple Music and Spotify and YouTube Music, instead of trying to impress that special someone by toiling all night finding the right combination of songs from a host of CDs and records to woo him or her, you can simply drag and click and send a text.

More telling, streaming changes how legacy artists and record companies will manage their archives. In Warren Zanes’ Petty: The Biography, he writes about the legal process of how the late Tom Petty was able to end his contract with MCA. The agreement called for a compilation of Petty’s best work. Petty threw in a new song and said “adios.” Years later, Tom Petty and the Heartbreakers “Greatest Hits” has sold 12 million units. It seems that Petty had a lot of fans who liked his music, but didn’t want to delve into his back catalog. But with streaming, anyone can make their own compilation record by simply creating a new playlist – which means greatest hits collections no longer need to exist.