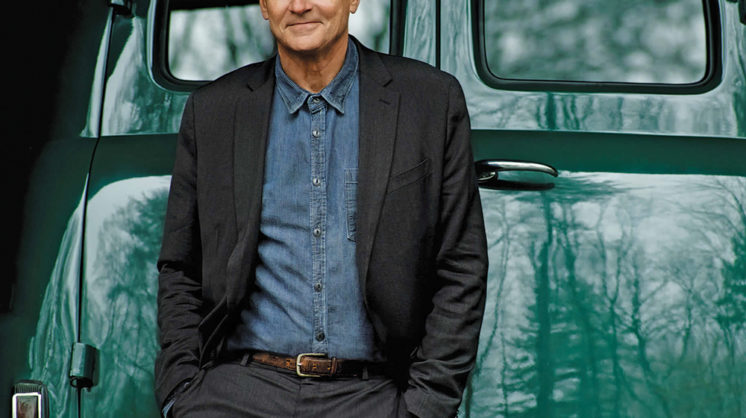 I mentioned to my editor recently that I was looking forward to James Taylor playing the Chesapeake Arena on May 25, and she expressed some surprise about him playing such a large venue, considering that he’s on the casino circuit. It ties into some thoughts I’ve been mulling over recently about legacy artists and the different realities of the modern concert market for established musicians.

I was reading “The Last Word” in Rolling Stone, engrossed by an interview with Stevie Nicks, and I was blown away by a comment she made on whether Fleetwood Mac was planning on making a new record. “I don’t think we’ll do another record,” Nicks said. “I don’t think there’s any reason to spend a year and an amazing amount of money on a record that … isn’t going to sell. What we do is go on the road, do a ton of shows and make lots of money.”

Shocked, I thought about a similar statement from Kiss guitarist Tommy Thayer. Kiss last released a new record, “Monster,” six years ago. Thayer was asked about recording, and he basically said that they didn’t play new songs in concert, so he didn’t see the point of recording new music. Bob Seger also said something similar with his last tour; that people want to hear the 20 songs that they know, so he plays all the hits to show them a good time.

Arena management is a challenging business. Facility managers need to keep the room booked as much as possible. In Oklahoma City, it’s a little easier, since the NBA’s Thunder is the primary tenant. And thanks to the Thunder, the BOk Center in Tulsa has reaped the rewards of being able to host many concerts that should’ve come to the 405. When you have 41 guaranteed basketball games a year, Tulsa is still a nice alternative. The other emerging growth field in arena entertainment is theatrical shows, such as Batman and Avengers action shows, WWE, comedy revues and Cirque du Soleil-style shows that can take advantage of the large-arena platform.

So, to fill in the gaps, arenas are clamoring to fill seats and keep the doors open and operations going. That’s why bands like Styx, Journey and the “I Love the ’90s Tour” are on the bill.

As for James Taylor? Go see him. He’s a wonderful performer. He’s appearing with his All Star Band on May 25 at the Chesapeake Energy Arena, 100 W Reno, and tickets are available at ticketmaster.com. 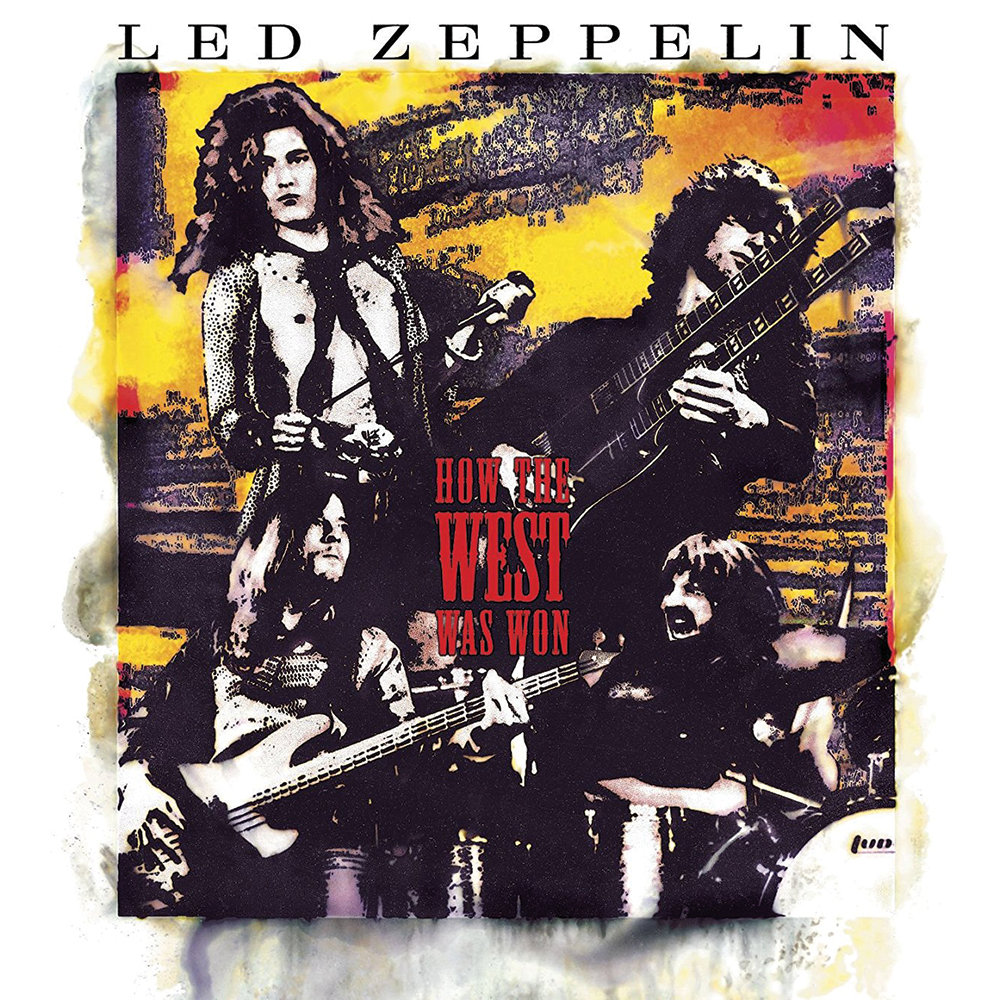 I recently returned to Twitter (@JAChurch) because I love to read about breaking news and sports and pop culture, and Twitter is the king, either locally, nationally or globally. I also found that it was a great way to communicate with some of my favorite musicians, such as Ice-T (@FINALLEVEL) and Chuck D. from Public Enemy (@MrChuckD). So, when an old friend of mine tweeted me and asked me what I was listening to lately, I came up with an idea: How about a tweet-length review of the last five records I’ve spun?

Led Zeppelin “How the West Was Won”

This is a 2018 update of a legendary series of recordings from Zep’s ’72 tour. Long used as bootlegs, the new remaster is almost like being at the Forum stoned out of your mind. The band is stellar, and “Going to California” is uplifting. 3 CDs/18 tracks/put on headphones.

Clad in siggy white Levi jeans and white shirt, the Party Monster known as Andrew W. K. @AndrewWK is back after being MIA nearly a decade. This is a tweet, so I’ll summarize the latest record with this: Of the 16 songs, 3 have the word Party in it. “Keep On Going” is my jam.

With Kacey Musgraves @KaceyMusgraves third major record, the pretty girl from Golden, TX, brings her “Golden Hour” to our listening ears. The LP gets its title when she experienced a solar eclipse on her BD. The songs are melancholy, sweet and funny. She’s gonna be Bigly. 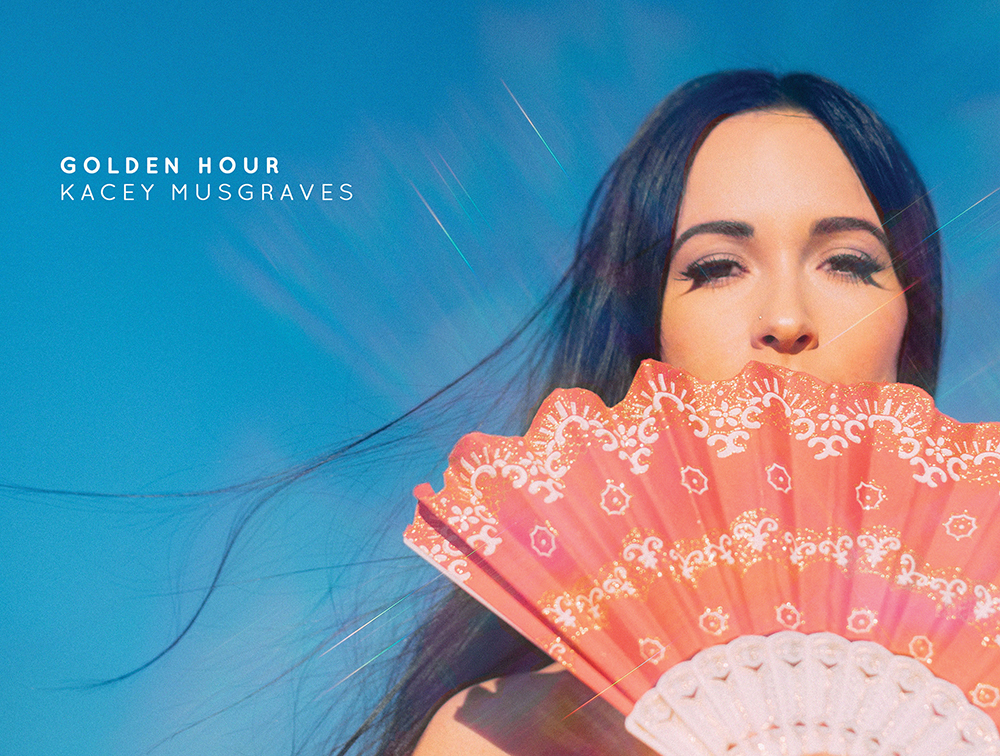 Now that they are in @RockHall, the efficiency of @thecarsband Boston 5 is apparent. This re-issue of its classic ’84 release proves how dominant Ric Ocasek was as a leader and songwriter. The bonus tracks are thin but the demos revealing. Ben Orr’s “Drive” is a beaut. #RIP