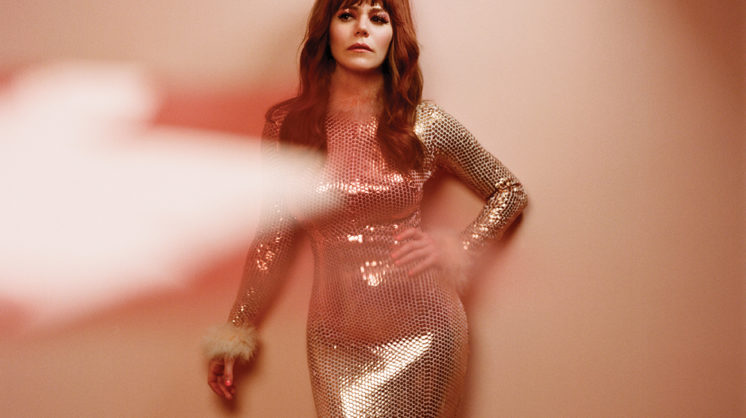 Jenny Lewis is a very confident woman – with good reason. Having racked up numerous acting credits in commercials and television shows in her youth, Lewis changed gears in 1998 to focus on music. She wanted to sing, and formed a band with her then-boyfriend: Rilo Kiley was low-fi indie rock with an old country jukebox sound, courtesy of Lewis’ expressive voice. 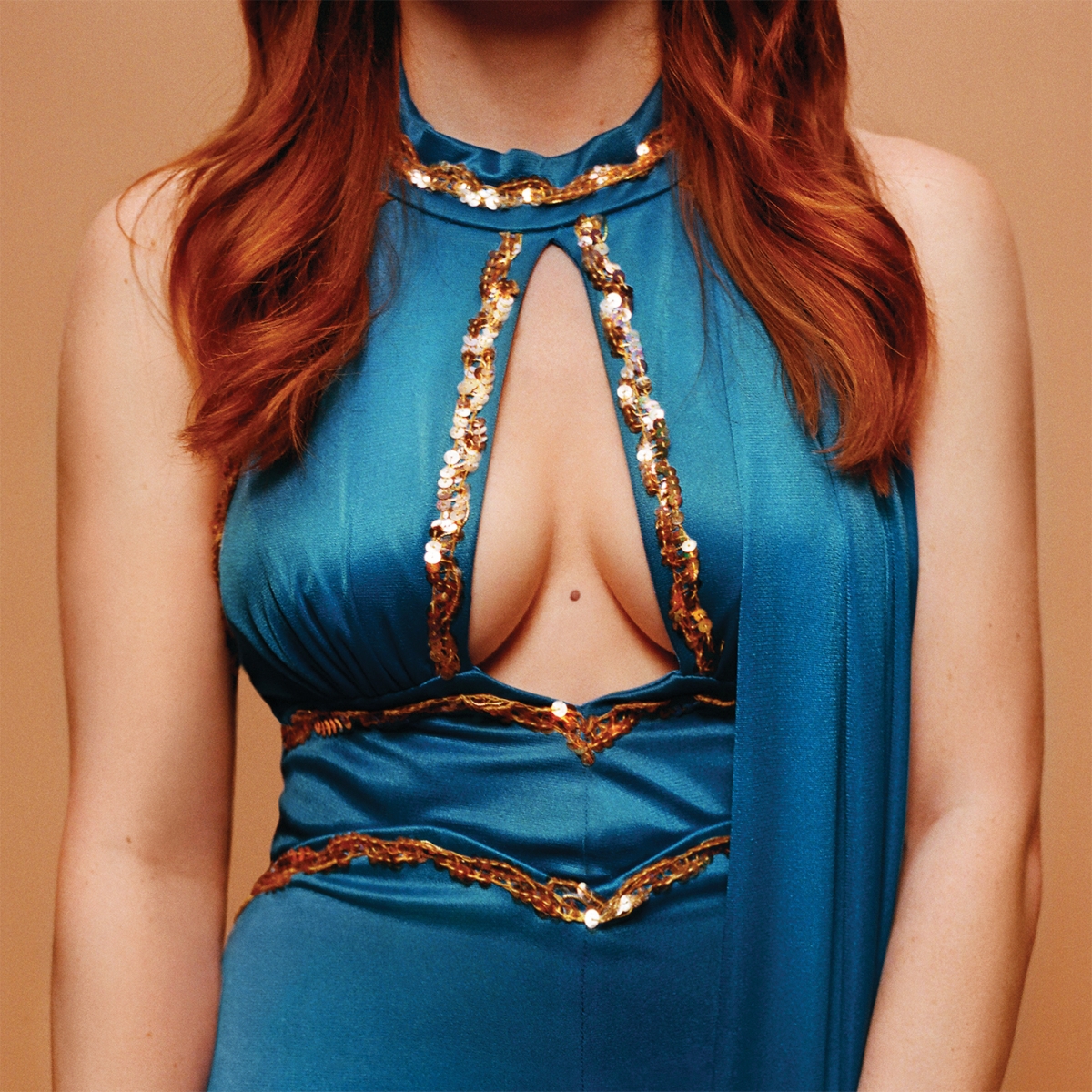 Rilo Kiley was, like Lewis, a changeling; with each new record, they tried a different sound and different production techniques. After “Under the Blacklight,” Lewis went solo, and with the release of “On the Line” in March, she’s produced four solo records that sound completely unlike each other. For her new record, “On the Line,” Lewis visited Capitol Records’ legendary Studio B and surrounded herself with renowned West Coast studio musicians – including Jim Keltner on drums, Benmont Tench (Tom Petty and the Heartbreakers) on keyboards – and friends thrown in the mix. It is Keltner’s familiar-sounding drums that kick off “Red Bull and Hennessy,” and frames the driving power of Lewis’ bright, still twangy vocals.

She’s funny, clever and a gifted singer and songwriter empowered with a great band; Jenny Lewis performs an all-ages show April 4 at The Jones Assembly, 901 W Sheridan. This will be a special treat. While they last, tickets are available at thejonesassembly.com.

Still wailing after all these years

I’ve said this many times in this publication, but the Tower Theatre consistently wows me with their dedication to bringing diverse, rare shows to the 405. On April 17, The Wailers – the legacy reggae, blues and ska collective famous as Bob Marley’s backing band – will play the venue at 425 NW 23rd.

Marley died too soon in 1981, after establishing himself as the voice and most iconic figure of contemporary reggae. Bassist Aston Barrett continued to tour under The Wailers name, and is currently the leader of this incredible collection of musicians that includes Barrett’s son, as well as singer and guitarist Junior Martin and guitarist Donald Kinsey. Don’t miss this show. Tickets are available at towertheatreokc.com. 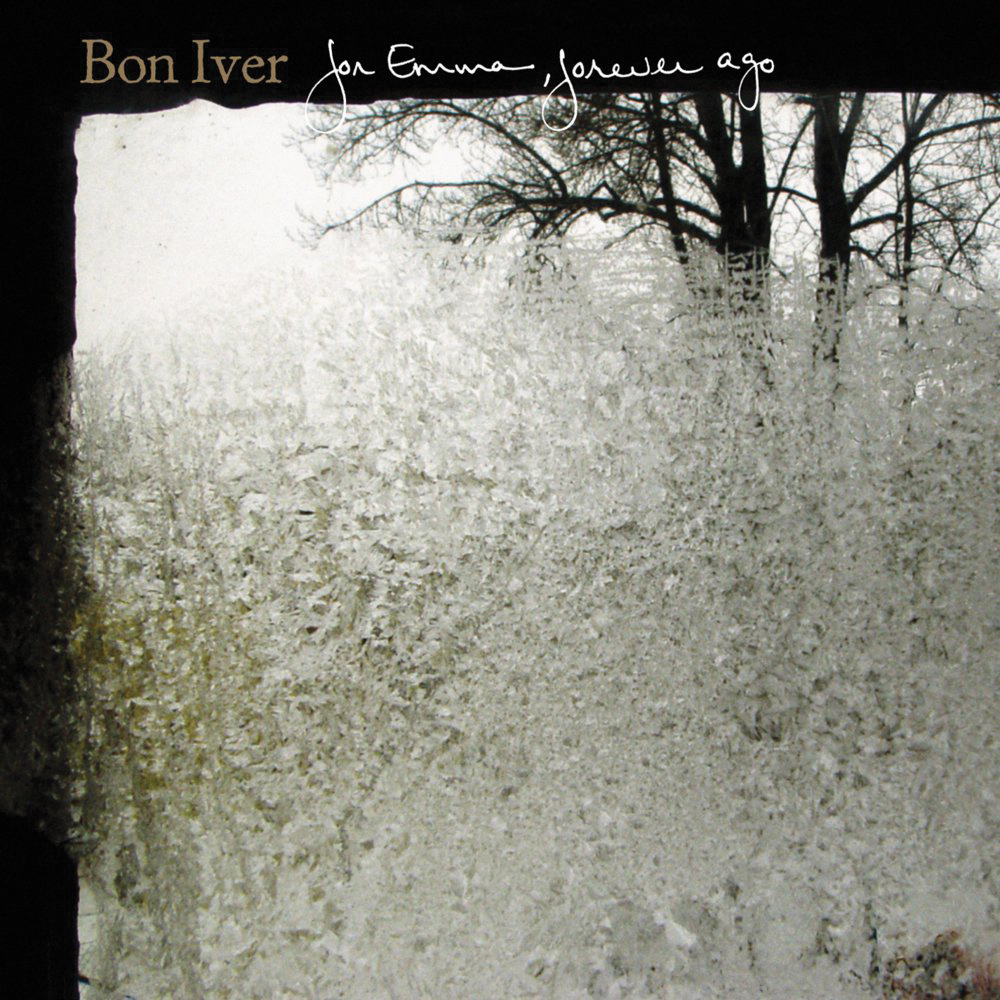 A good winter, a welcome spring

My favorite story about Bon Iver, the Wisconsin-based, folk indie act fronted by Justin Vernon, happened after the group won the Grammy for “Best New Artist” in 2012. Despite releasing several records as early as 2006, the group was still relatively unknown. When they announced the band’s name, presenters did it so fast that the next day on Twitter, people were asking, “Who in the hell is Bonnie Bear?”

“Bon Iver” – which sounds like the French phrase for “good winter” – began as essentially a solo project, as Vernon recorded inaugural record “For Emma, Forever Ago” independently while suffering from cabin fever in a cabin in the Badger State during one brutal winter. Over the next few years, Bon Iver, now a five-piece touring act, released two more studio records to critical and fan acclaim. Eau Claire, Wisconsin, became not only Vernon’s home base, but an artist community that spawned economic development in music and the arts. It’s been seen as a great model for artists building their communities in the new streaming digital music economy.

The band is currently on tour and will play The Criterion, 500 E Sheridan, April 3. I would suspect that new music is forthcoming. Tickets are available at criterionokc.com.