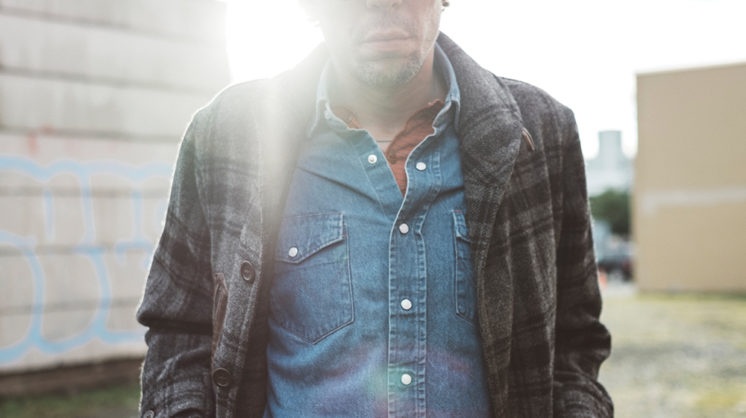 The first time I listened to “Maybe a Moment,” from last year’s Kids in the Street, I thought for sure it was Ryan Adams’ comeback single to his Whiskeytown roots. I was fooled – turns out it wasn’t Adams, it was Justin Townes Earle. Kids in the Street is a beautiful, brightly produced record that really showcases Earle’s pleasant voice and burgeoning songwriting.

For years, it seems, Earle has sought his own identity. Being the son of a roots rock rebel and enigma like Steve Earle probably didn’t help; being named after Townes Van Zandt probably ratcheted up the pressure. Toiling in alternative country and ragged bar bands from the beginning, Earle needed time to develop his voice and songwriting skills.

His singing voice of late is pure, and largely devoid of raspy twang. He writes about people and characters from real life and gives them empathy and understanding, like the kids in “Kids in the Street,” and the pretty little thing in the “Champagne Corolla.” The most telling thing about the Kids in the Street record is that the songs are hopeful, unlike his 2015 work Absent Fathers.

At 36, Earle is no longer a kid learning the ropes. Hopefully, this is a sign of continual growth and many years of great music to follow. Justin Townes Earle plays the Tower Theatre, 425 NW 23rd, on June 4. It’s billed as an all-ages show, with Lydia Loveless as the opening act. Tickets can be found at ticketfly.com.

When I worked in a record store (remember them?), one of my greatest joys was introducing customers to new music. The best times were when I would be spinning something and a customer would just come up and ask, “What’s that playing?” It was an open invitation to a long, fruitful conversation, and usually a sale.

I recently audited my last year of music purchases. More than 75 percent of music I bought in 2017 was either established legacy artists, or re-issues. Admission: I’m ancient. I’m over 50! It’s difficult for me to wrap my hands and ears around new and developing artists. With record stores almost a thing of the past, how do you find new music these days?

Twitter: Twitter is a great resource for exposing new and developing artists. Follow music accounts @NME, and @Pitchfork. @RollingStone is also a great follow. Read the reviews and recommendations. Also, follow influential musicians. Most musicians know other musicians, and you can learn a lot by knowing their peers.

Go young: I had a lot of millennial and younger co-workers at my last job, and often talked to them about what they listened to. That’s how I heard about War on Drugs and St. Vincent. Talk to young people and they can learn a lot from you. FYI: Phil Collins never was a member of Led Zeppelin!

Pay attention: I was first exposed to Arcade Fire when I saw a poster on a graffiti wall in Bristol, England, in 2003. I also always check out the marquees for places such as The Tower Theatre (@TowerTheatreOKC) and Diamond Ballroom (@DiamondBallroom). If musicians are touring and can generate audiences at these places, then they are usually up-and-comers. 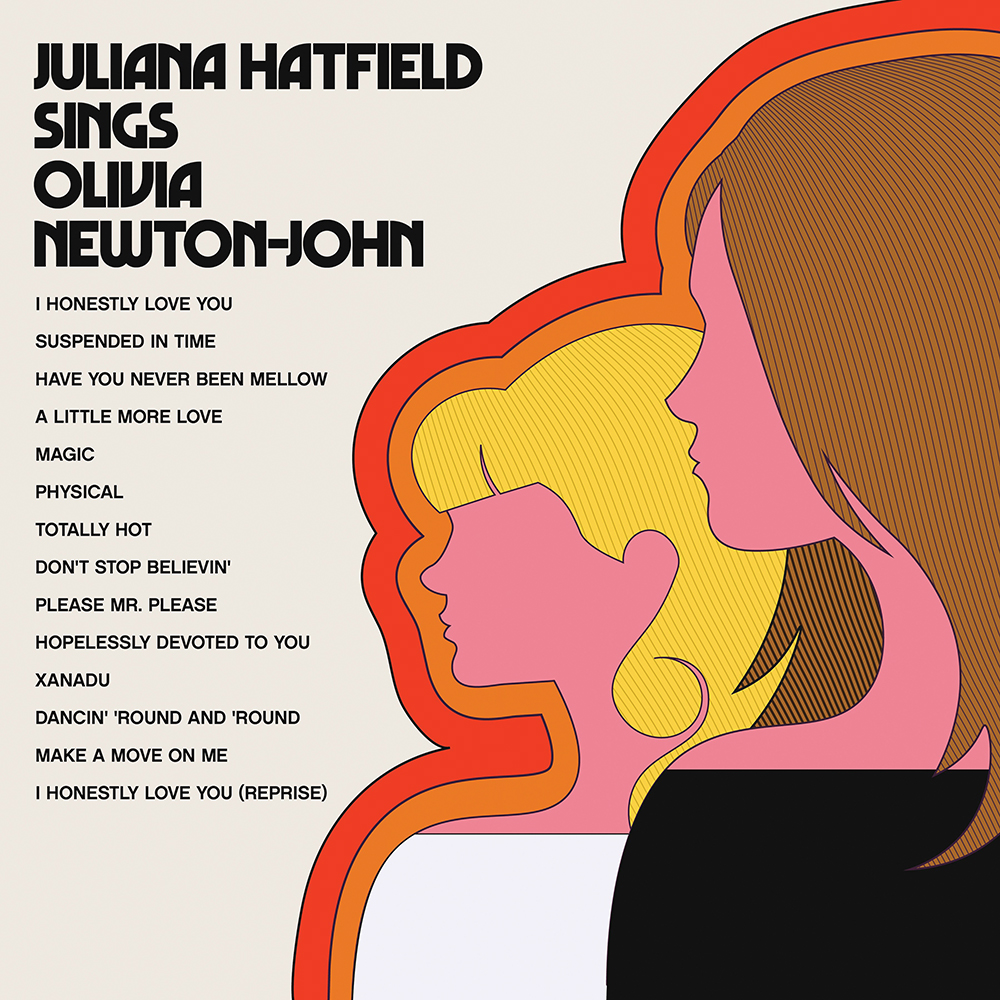 When I first heard that Juliana Hatfield was doing a tribute record of Olivia Newton-John songs, I was a tad suspicious. ONJ produced some delicious songs made for radio, and her exquisite vocal range was unbelievable ear candy.

I was curious about Hatfield’s interpretations because I assumed they would be low-fi, grunge-guitar-focused pop-punk takes. I was dead wrong. Her versions of ONJ’s songs on Juliana Hatfield Sings Olivia Newton-John are sincere and accurate.

From the moody “Magic” to the perfection of auditory dream “Xanadu,” Hatfield delivers. It makes sense. She’s 50. She grew up an ONJ fan, and this is her chance to say, “I Honestly Love You.” Hatfield recognizes how special this recording project is by offering it up in vinyl and cassette formats. You can find out more at julianahatfield.com.