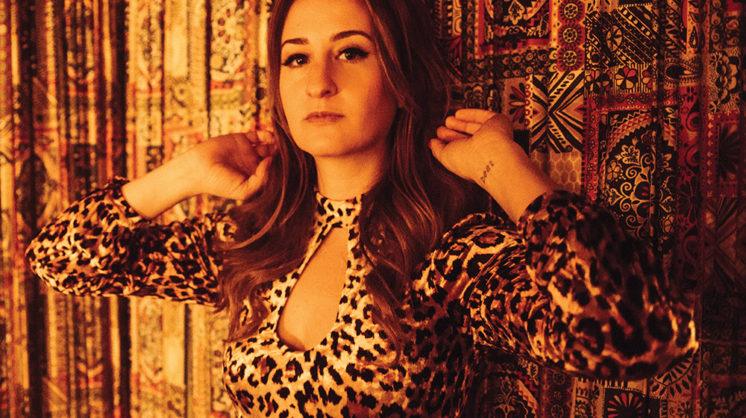 I try to buy local whenever I can, but when it comes to music, I admit that I still order stuff online. I usually buy new releases by just clicking on my screen, and when Friday comes around, it’s like a mystery box surprise. What’s in this package? A month ago, I found a long, flat, feather-weight box on my porch, and thought I had ordered a calendar or a poster. After I opened it, I realized that – though I’m still a compact disc guy – I had accidentally ordered the vinyl copy of Margo Price’s “All American Made.”

I stared at the LP and laughed to myself. Amazon had pre-selected vinyl as my favored format because that’s what Price’s fans prefer. Dubbed “vintage country” for her untainted country songs and voice, she makes the throw-back vinyl format actually make sense. It prompted me to go to the garage to find and install my turntable.

“All American Made” is Price’s second LP in as many years, during which time she has received critical accolades as “country’s next star” and made multiple year-end Top Ten lists. The young country singer/songwriter from northern Illinois produces the kind of honky-tonk music that has its foundations in another time and place – if you walked into a record store in the early 1970s and picked out a Loretta Lynn or Dolly Parton record, you would find something similar to Price.

The 12 tracks on “All American Made” are mostly written by Price and her husband Jeremy Ivey. “Weakness” is straight out of a saloon’s jukebox, with punchy drums and slide guitar. “Sometimes whiskey does me right, sometimes it does me in.” The title track is a tale of Trump’s America. Price dreams of riding a highway out to greater pastures. It is the record’s dark, humbling closer, and proof that she is a star.

Price’s “hard knocks” life aims to take a page from the Johnny Cash script of tough country livin,’ but a weekend in jail for a DUI years ago hardly makes her a sociopathic criminal. Myth-making aside, Price does deliver the bad-ass goods that vintage country strives for by singing in a pure, empathetic voice. This is country music that, if sung by anyone else, might broach the line of parody, but because it is so authentic, feels redemptive and genuine.

Price and her hard-touring band return to the 405 on Jan. 24 at the Diamond Ballroom, 8001 S Eastern. Visit box-officetickets.com for ticket information.

► Fresh From The Vaults

More than 20 years after their initial releases, Rhino should be praised for keeping costs manageable on these fan-friendly reissues. “A.M.,” which is mostly radio-friendly retro American rock in the vein of (the late great) Tom Petty, includes eight previously un-released tracks. “Being There,” more focused on singer Jeff Tweedy’s punk rock background, is now a mind-blowing five-disc package including 15 un-released songs and two discs worth of live recordings. 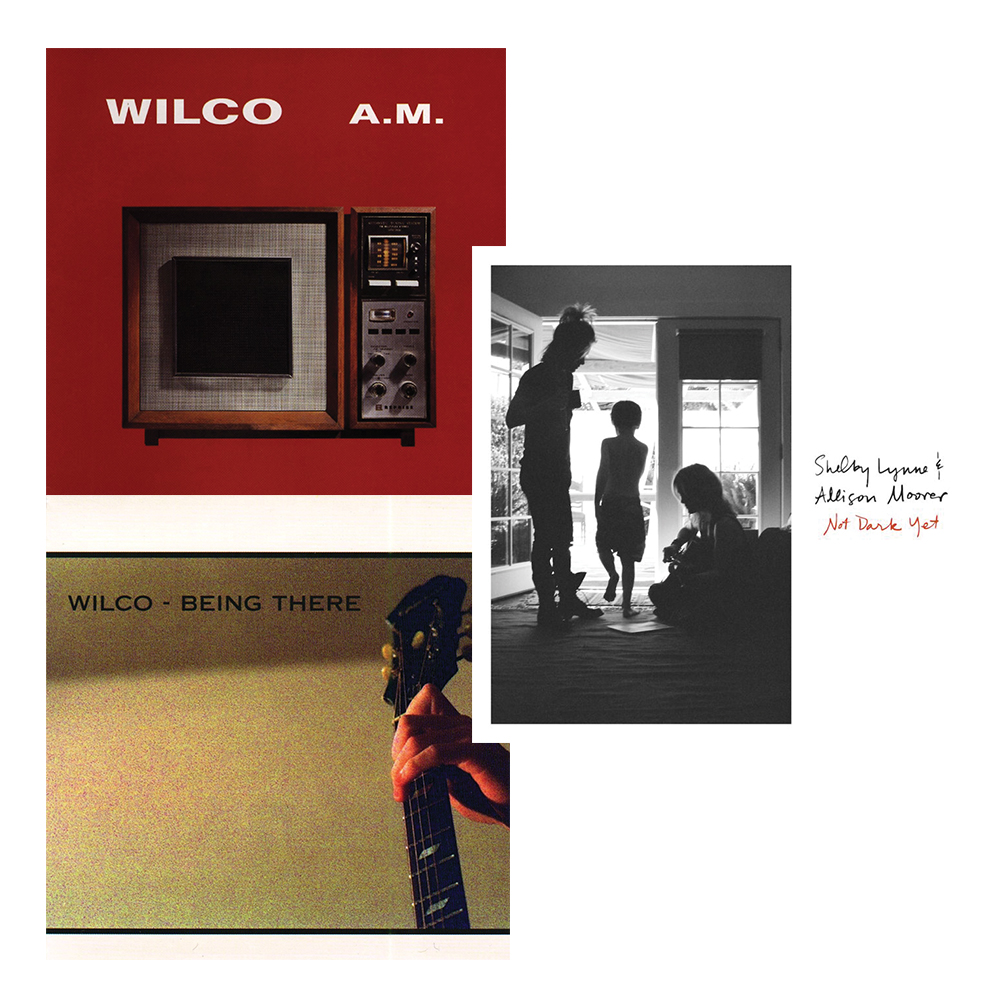 Shelby Lynne and Allison Moorer “Not Dark Yet”

This odd record of cover songs has been a long time in the making. Lynne and Moorer are sisters who have had long, diverse careers in alternative country music and mainstream pop. Except for their oddly toxic interpretation of Nirvana’s “Lithium,” listening to them harmonize together is like drinking two fingers of Kentucky bourbon. It goes down smooth and then a slow burn.

1 The Art of Styling Your Home
2 NOUN Hotel’s Supper Club Brings Bison and Simple Splendor to Norman
3 Chill Out By Your Outdoor Fire
4 10 Southwest Side Restaurants You Need to Try Now
5 10 Things to Do in OKC This Weekend: September 21-25
6 What’s New This Fall for Visual Arts in OKC?