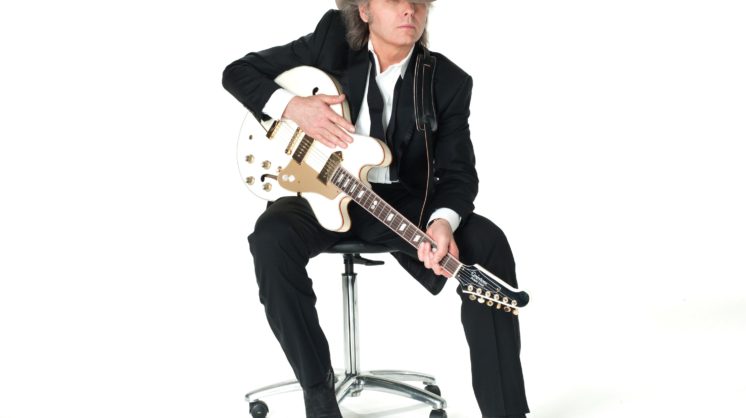 Back in the late 1980s and early 1990s, I had a subscription to alternative newsweekly the Dallas Observer, and every week I would turn to the back just to read the advertisements for club and theater shows, and fantasize about going to see a show every single night.

Decades later, it’s déjà vu all over again, this time in my own home burg. This month’s concert calendar is insane. There are almost too many great shows to take in, so here are some quick takes on what’s happening in May.

DON McLEAN, MAY 4 One of the finest songwriters of the 1970s, McLean is forever intrinsically linked with his epic, iconic anthem “American Pie.” McLean isn’t just an old storyteller resting on his body of work, though; he tours constantly and recently collaborated with Ed Sheeran. 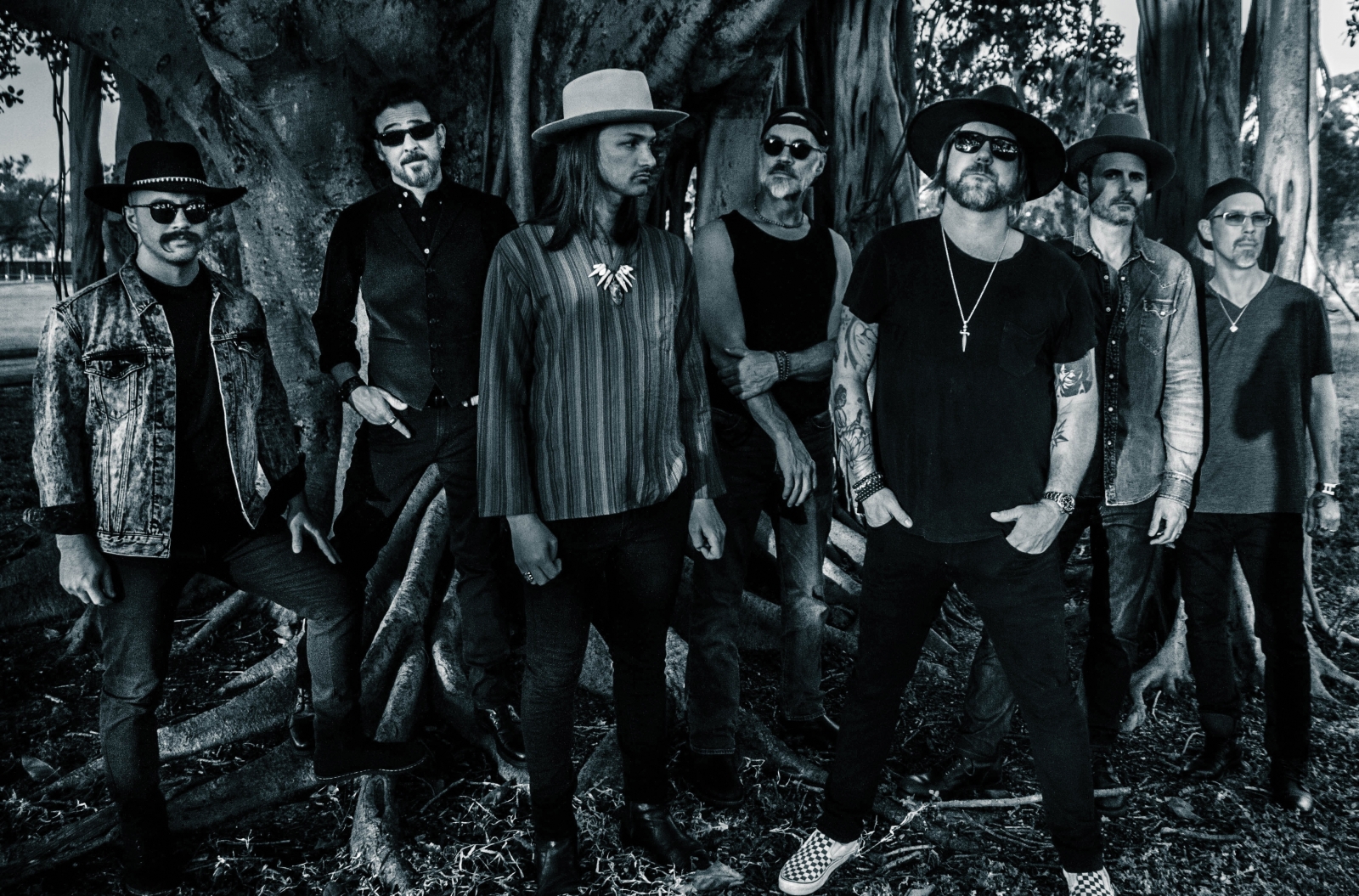 THE ALLMAN BETTS BAND, MAY 6 The Allman Brothers Band ended their glorious reign in 2014, and sadly, acrimony with guitarist Dickey Betts prevented a reunion. With Gregg Allman departing this Earth in 2017, the band became another rock ‘n’ roll memory. But the Allman spirit is alive and well, with Gregg’s son Devon and Duane (son of Dickey) Betts joining forces on their first tour together. To complete the circle, Berry Oakley Jr. has also joined the group. This sounds promising.

THE LEMONHEADS WITH TOMMY STINSON, MAY 29 Evan Dando’s Lemonheads were one of the defining acts of indie rock in the late 1980s. Still going strong after all these years, Dando and crew are touring this spring with a new covers LP, “Varshons II.” Special guest is the always charming Tommy Stinson, former Replacements bassist. 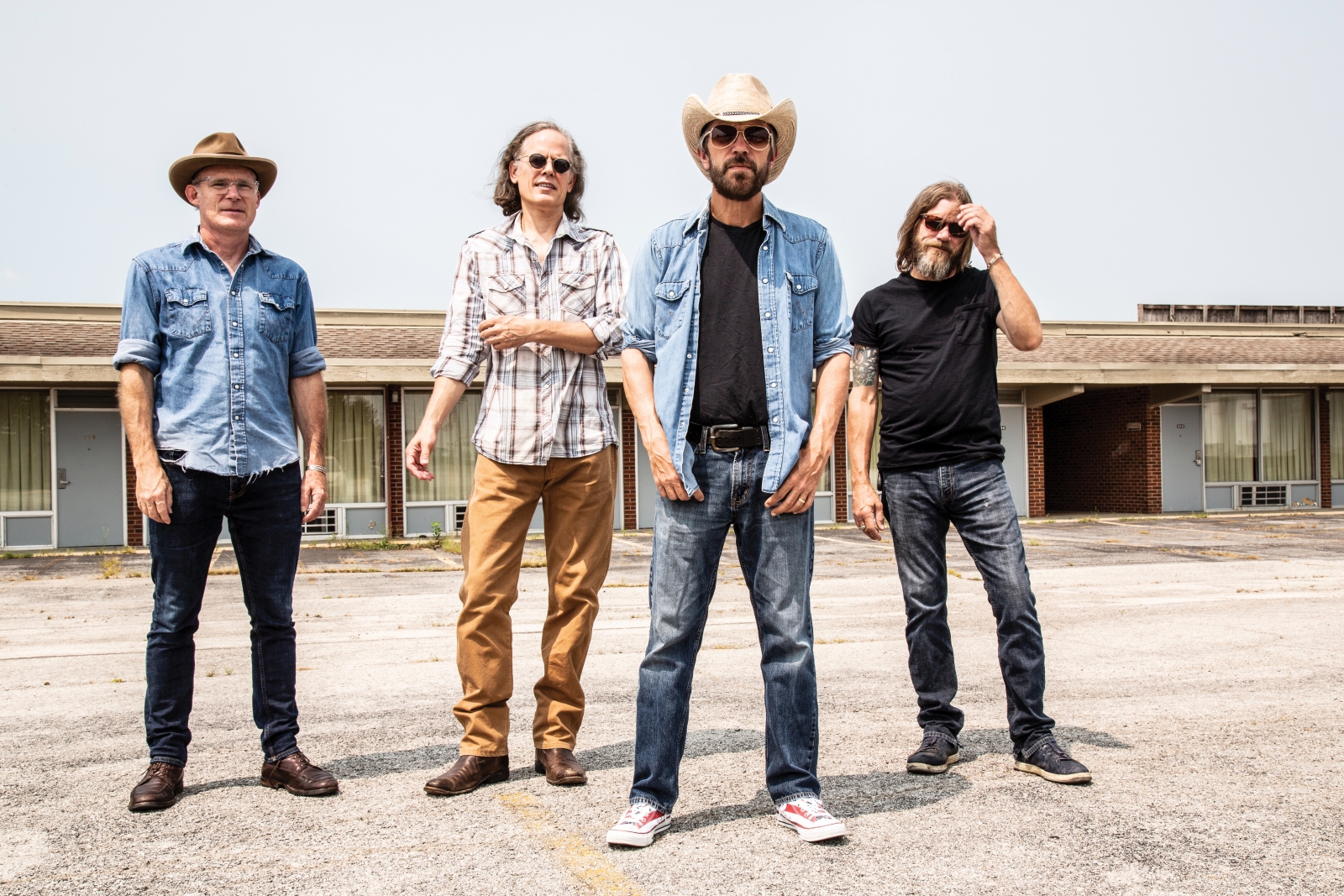 OLD 97's, BOB SCHNEIDER AND BOTTLE ROCKETS, MAY 9 Simply put, this is a roots rock legends bill. Dallas-based Old 97’s have been slugging it out for decades, shaping their Americana music with polished chops and no-guff singing from Rhett Miller. Bob Schneider is another Texas veteran who has generated a faithful audience that has helped his music career through crowdsourcing. Finally, The Bottle Rockets open the show with their songs of lost characters living on the fringe of nowhere. This show will be a barn burner.

DWIGHT YOAKAM, MAY 16 Known musically for resurrecting the Bakersfield Sound, the versatile Dwight Yoakam has also dabbled in acting, playing notorious characters in Sling Blade and Panic Room – but music is where his heart is, and he’s celebrating 33 years and 20 albums since his debut. 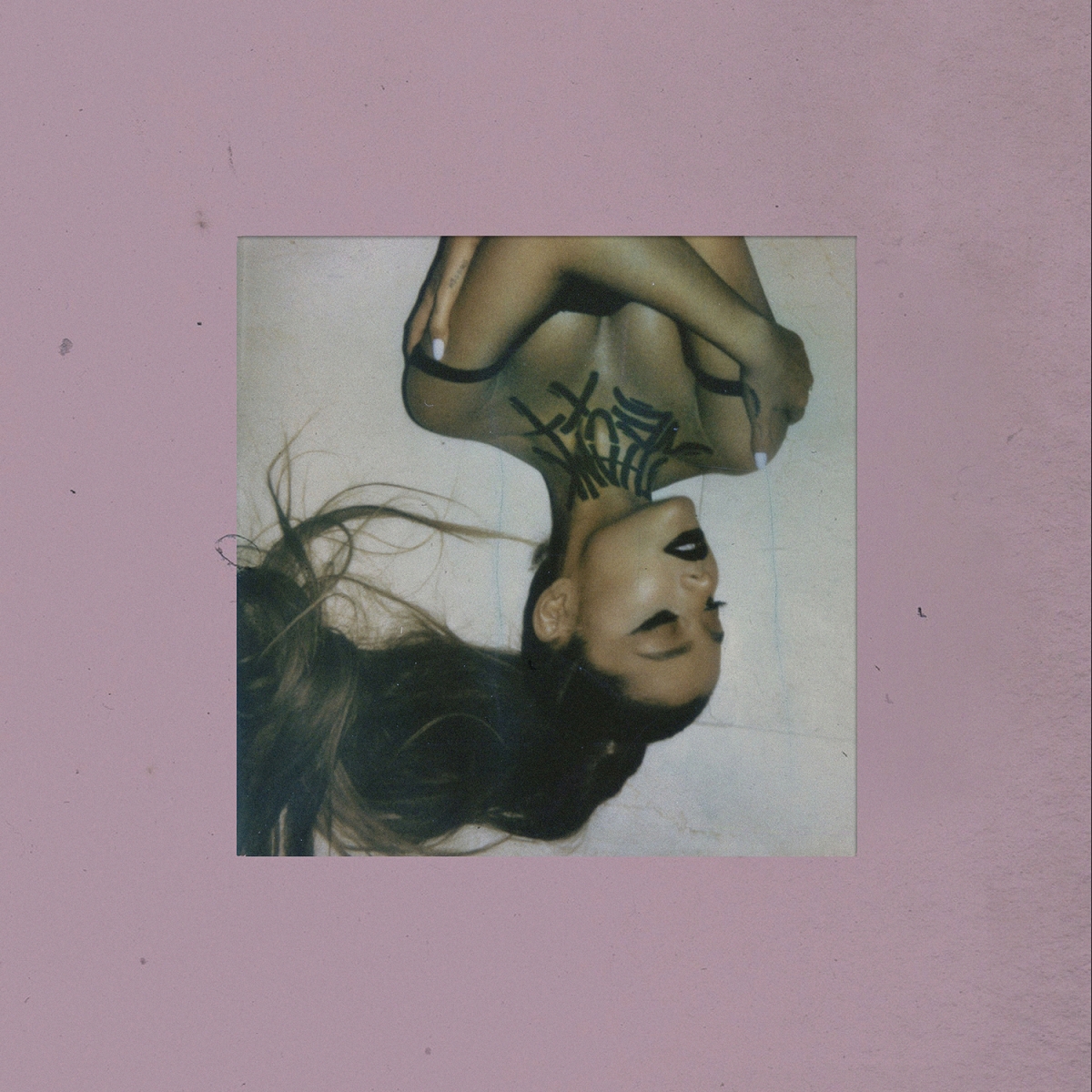 THANK U, NEXT UP

We’ve become spoiled as a major league city. During Thunder season, we’ve gotten used to our sister city up north getting premier concerts, because of limited availability at Chesapeake Energy Arena. But the NBA is a justly big deal, and sometimes we are able to attract a huge get that helps even things out for music fans. One of the fastest-rising young superstars in pop music is coming to the 405 when the multi-talented Ariana Grande plays the CHK Arena, 100 W Reno, on May 23.

Musically, she has been remarkably prolific and adventurous. Since her debut “Yours Truly” in 2013, she has consistently produced new music year after year. And with each record or single, her boundaries have expanded, and she’s become bolder and more willing to break the mold of cookie-cutter hip-hop pop.

Her video for “Thank U, Next” is a pop culture mish-mash, interpolating familiar scenes from Mean Girls, Bring It On and Legally Blonde. With Grammy awards, 18 billion streams and multiple platinum records, Grande, at 25, seems in full grasp of a long, adventurous career.

Tickets to The Sweetener World Tour are available at ticketmaster.com.