Speaker Box: Pink at the ’Peake 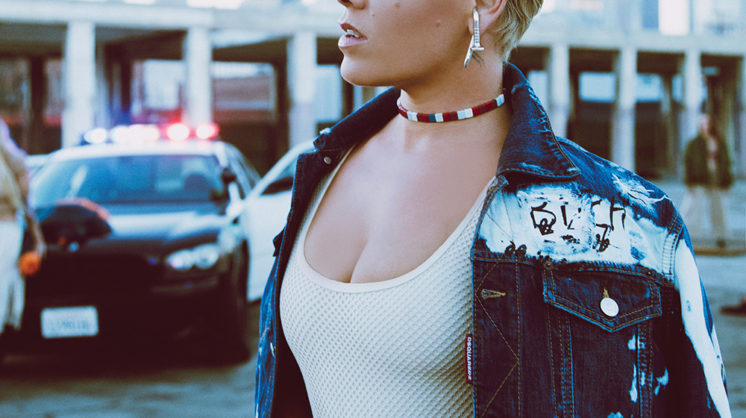 Time flies when you are so consistently good at your craft that people forget you’ve been at it for two decades – ask pop icon Pink. The singer, born Alecia Moore, made her debut with a splash in 2000 with the release of “Can’t Take Me Home.” Seven albums later, with 90 million records sold, she’s a dynamic presence on radio and onstage, and beloved worldwide.

Pink (self-nicknamed after a character in Reservoir Dogs) became a superstar with her sophomore record Missundaztood, which featured the breakout party anthem “Get the Party Started” and went on to sell five million copies. Most significantly, the record cemented her trademark vocal style – a raspy range that can handle rock songs to power ballads.

Fans find her passion and honesty empowering and therapeutic, and have been thrilled by shows incorporating an incredibly daring Cirque du Soleil-style aerial act. Expect high-wire excitement when she brings her “Beautiful Trauma” tour to the Chesapeake Energy Arena March 23 – Julia Michaels will open the show, and tickets are available at ticketmaster.com.

Clear the Floor! Time to Dance!

Better get on Etsy and find some acid-washed jeans – or hope you haven’t cleaned out your closets in 25 years. Whatever you can dig up from the 1990s is going to be fresh at the ’90s House Party: Vanilla Ice, Montell Jordan, Kid ’N Play and C+C Music Factory are coming March 29 to the Criterion.

Everything “old” is new again, and people are crying out for nostalgia. The 1990s, which were largely an unremarkable decade as far as music goes, are all the rage now, as young people during that time are now reaching the mid-life crisis zone. This roster is hip-hop and dance-heavy and features some of the most incessantly played artists during the time when people still listened to the radio.

The Criterion is located at 500 E Sheridan in Bricktown; tickets are available at criterionokc.com. 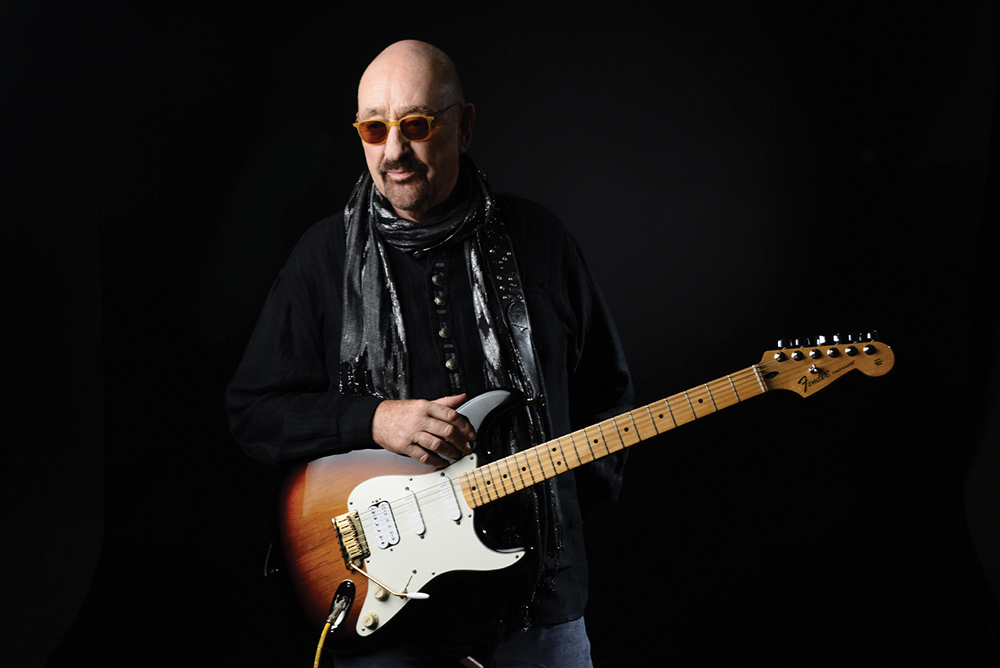 If I had to describe musician Dave Mason in one word? Legend. The 72-year-old singer-songwriter has had a successful solo career, Top 20 hits and stints in Fleetwood Mac and Traffic. He’s also in the Rock and Roll Hall of Fame, when he was inducted as a founding member of Traffic.

British band Traffic – which included fellow legend Steve Winwood – was one of the first “prog rock” bands, incorporating non-traditional rock instruments and jazz structures in their music. The band broke up after one album and Mason started doing session work, even playing rhythm guitar on his friend Jimi Hendrix’s version of “All Along the Watchtower.”

Mason’s current “Feelin’ Alright Tour” is more than just a regular concert: While playing with his band, Mason will reflect on his entire career and share intimate stories about his friendships with Hendrix and even Michael Jackson, and how his songs came to be. Catch it March 3 at the Tower Theatre, 425 NW 23rd. Tickets are available at towertheatreokc.com.