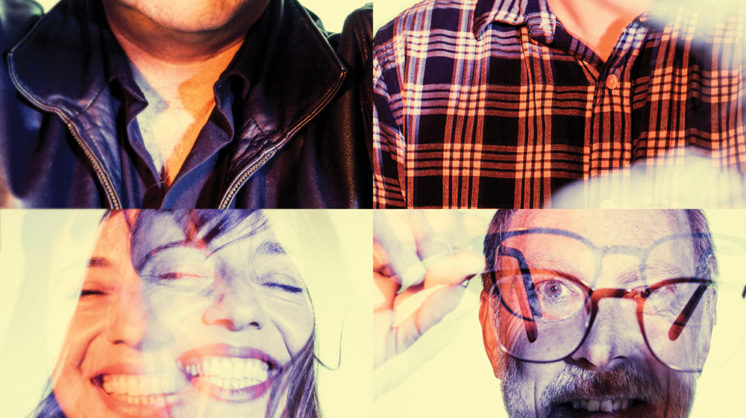 The Jones Assembly scored a coup, and sent music fans into a frenzy on Twitter, with the announcement that the restaurant and concert facility is hosting Pixies on July 1.

The legendary quartet, originally formed in Boston, first started making noise in the indie world in the very late 1980s, after songwriter Black Francis and guitarist Joey Santiago met in college. The Pixies’ second record, Surfer Rosa, released in 1988, was produced by ex-Big Black guitarist Steve Albini, who was in the process of creating his distinctive sound. Surfer Rosa was a blueprint for the loud/quiet, oil and water combination of screaming guitars and vocals that would influence artists such as Nirvana and Nine Inch Nails.

As fate would have it, around the time Nirvana became the biggest band in the world, the Pixies released Trompe le Monde, opened for U2 and then took a decade-long hiatus. But everyone loves a comeback, and in 2004, they started playing and touring semi-regularly. A few changes to the lineup have occurred, but the trio of Francis, Santiago and drummer David Lovering have kept the band going with tours and two new records since 2014.

The Wombats also are on the bill for this rare appearance at The Jones Assembly, 901 W Sheridan. At press time, there were still a few general admission tickets available, but all VIP packages are sold out. Go to ticketfly.com for more information. 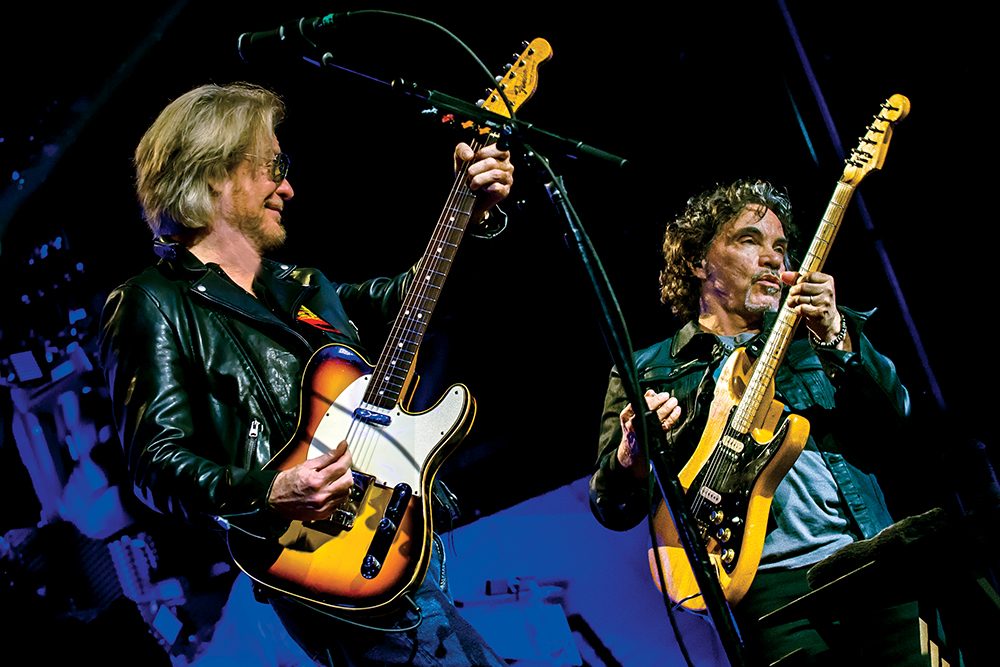 Daryl Hall and John Oates, the original purveyors of Mom Rock, make a return to the big room of Chesapeake Arena on July 22. The pop duo had their first Top 10 hit in 1975 with the now radio staple “Sara Smile.” A few more hits, such as “Wait for Me” and “Rich Girl,” kept them on “American Bandstand” throughout the 1970s. Then, with the release of Voices in 1980, the two lads blew up on radio, and this new cable station called MTV.

It wasn’t that the two men – Hall, tall and blonde, and Oates, dark and muscular – were spectacularly telegenic. It’s just that they made cheap videos to every one of their singles, and MTV was starving for programming. By 1985, they had amassed 11 Top 40 singles and multi-platinum records, but everyone was growing tired of Hall & Oates.

It would take years of introspection and time off before the public would admit to how wonderful they were. Respect came in 2014 with induction to the Rock and Roll Hall of Fame. Hall’s musicianship would have an amazing showcase with his “Live from Daryl’s House” TV and web series. And because good music never really goes away, casinos, amphitheaters and arenas wanted them back.

Co-headlining the show is Train, with special guest Kandace Springs. Tickets are available at ticketmaster.com.