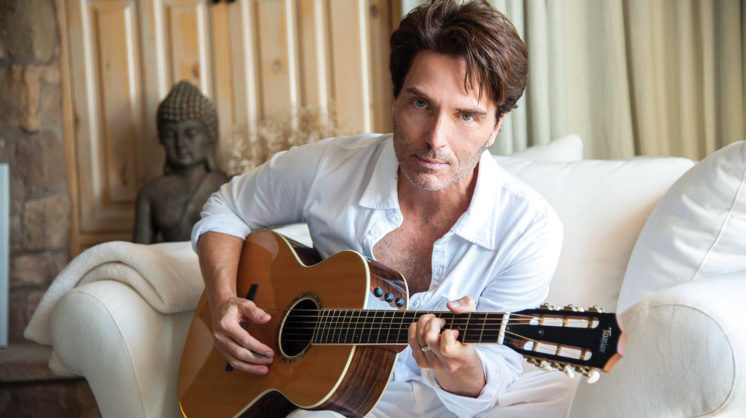 Richard Marx, the hair, the hits!

Richard Marx wasn’t only known for a slew of Adult Contemporary Radio and MTV classics; the man had some amazing hair. When his debut album was released in June 1987, it would go on to spawn four Top 10 singles, and talk in tabloids about “best hair” awards. Marx’s talent and connections got him a record deal, and he worked with diverse musicians: Members of the Eagles played on his self-titled debut, along with members of Toto and Fee Waybill of the Tubes. Weirdly, Waybill actually co-produced his third LP, Rush Street, which entered the charts at No. 1.

Since 1987, Marx has recorded 11 records and amassed 14 Top Ten hits. Lately, he’s been on fire on Twitter @RichardMarx. You should definitely give him a follow. He’s remarkably funny and self-deprecating and political. He gets it. Most performers just promote their shows or new music, but Marx offers up punny jokes and pointed observations.

So his hair is still pretty glorious, but it’s cut short these days. He’ll perform a special solo acoustic show on Sept. 8 at the Tower Theatre, 425 NW 23rd. Tickets are available at towertheatreokc.com. 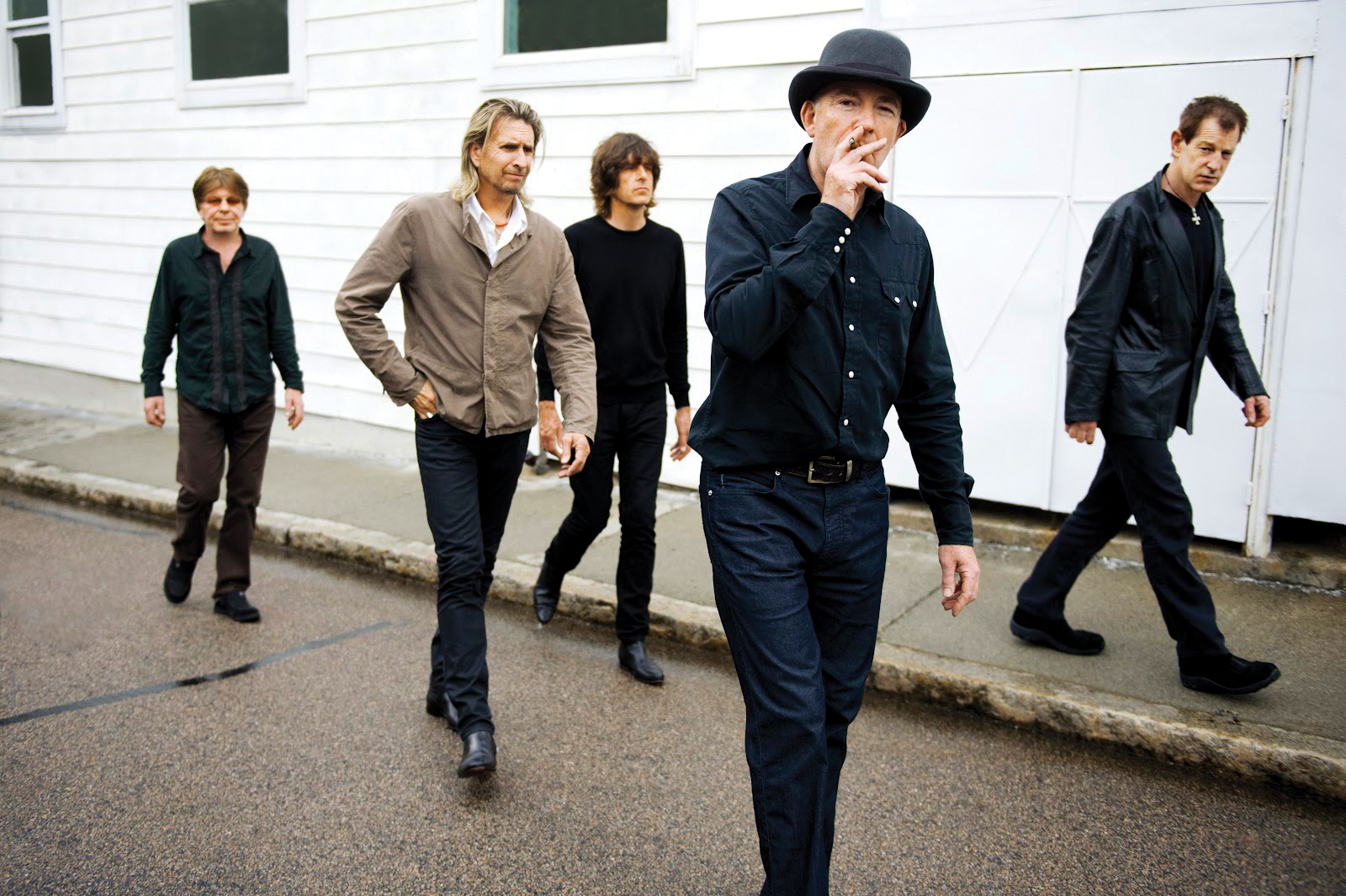 The Fixx is in the house

In the early 1980s, English band The Fixx were the monsters of radio. From the release of their debut record Shuttered Room in 1982, the band was a mainstay in three different radio formats because of their diverse sound and ability to write perfect radio songs such as the eerie “Stand or Fall.”

When Reach the Beach hit record stores a year later, The Fixx was headlining concert halls. “One Thing Leads to Another” was a smash, with an edgy guitar hook by Jamie West-Oram that led to dynamic keyboards. Lead singer Cy Curnin was becoming a visual force as well, as the band’s videos were in heavy rotation on MTV.

Things tapered down like every band that starts off hot. The group has gone through a few lineup changes, but four of the five current players were in the original band. So when The Fixx perform at the Tower Theatre on Sept. 4, it will be just like 1982 all over again. Tickets are available at towertheatreokc.com. 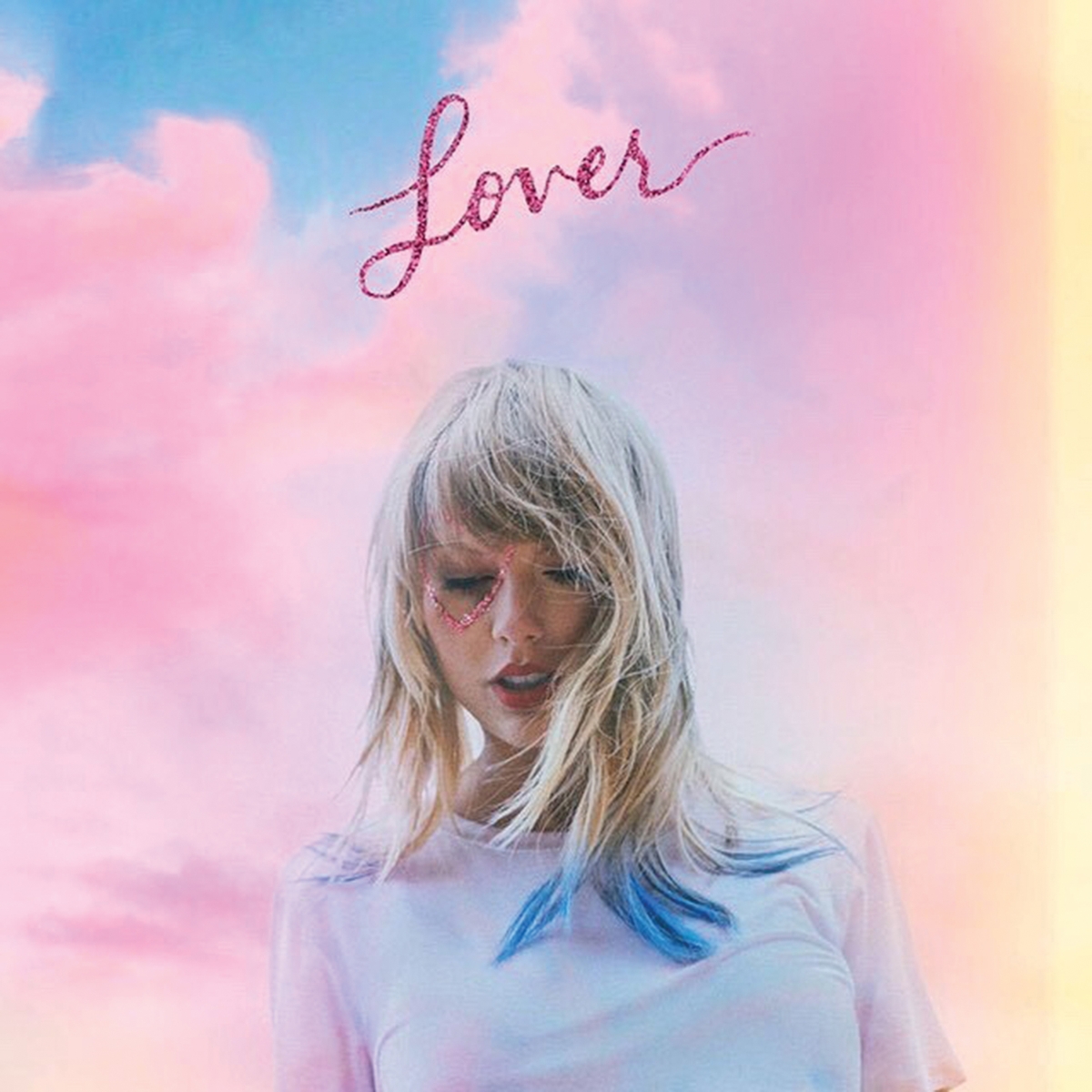 Though she’s incredibly prolific, Swift and her producers carefully construct LPs and pay attention to themes, metaphors and details. Gone is the “Dark Taylor” from Reputation; in on Lover are rainbows, puppies, butterflies and empowerment anthems. The first two singles “ME!” and “You Need to Calm Down” return Swift to the bright pop that typified 1989 and Red. 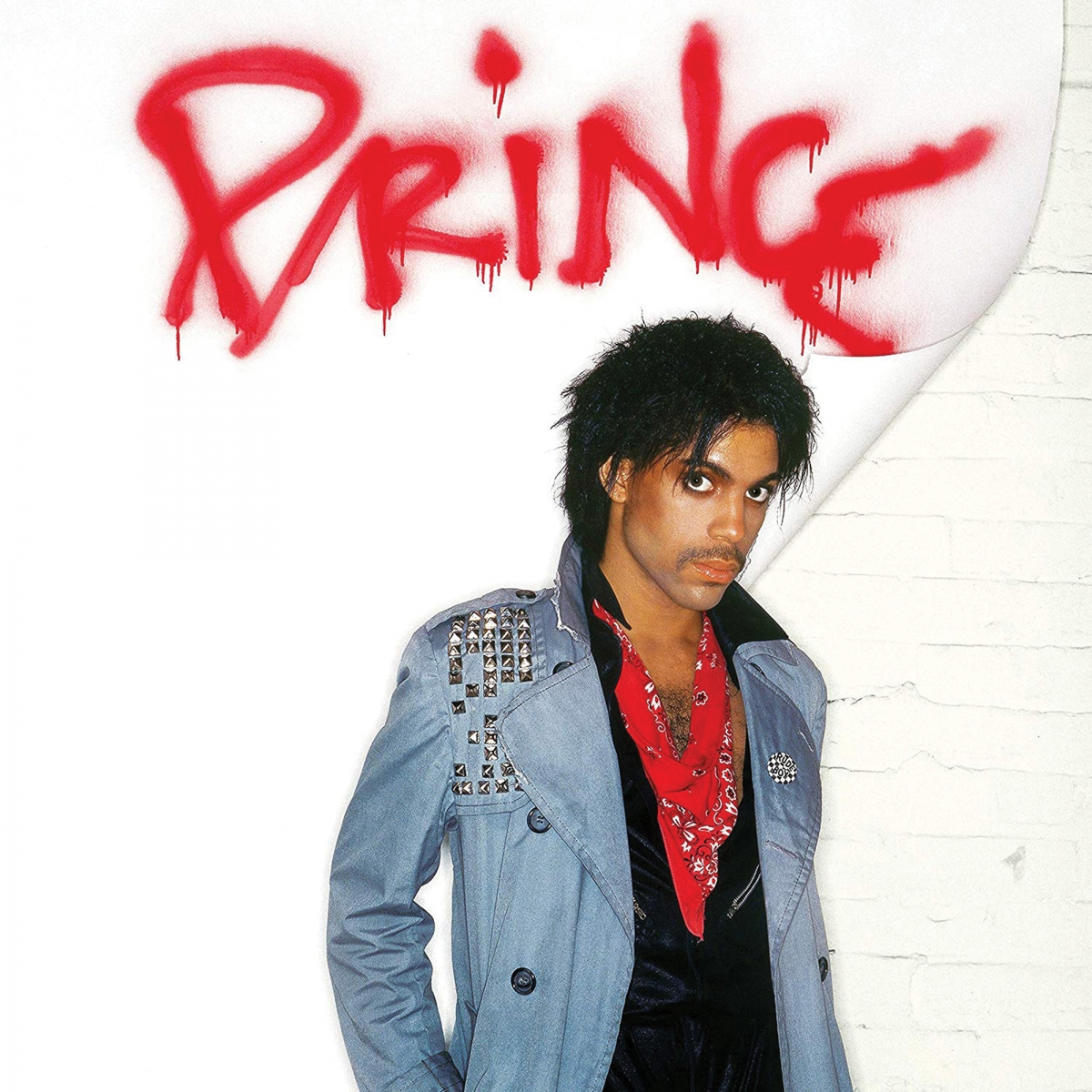 Prince was a workaholic and, like Neil Young, he would often record whole albums and shelve them. Originals is the second release in the archive series, and it is a dandy of treasures. The 15-track set collects the original demos that Prince gave away to other artists. They lack polish, but gems such as “The Glamourous Life” (later a hit for Sheila E.), “Manic Monday” (The Bangles) and “Nothing Compares 2 U” (Sinead O’Connor) allow the listener into Prince’s writing process. 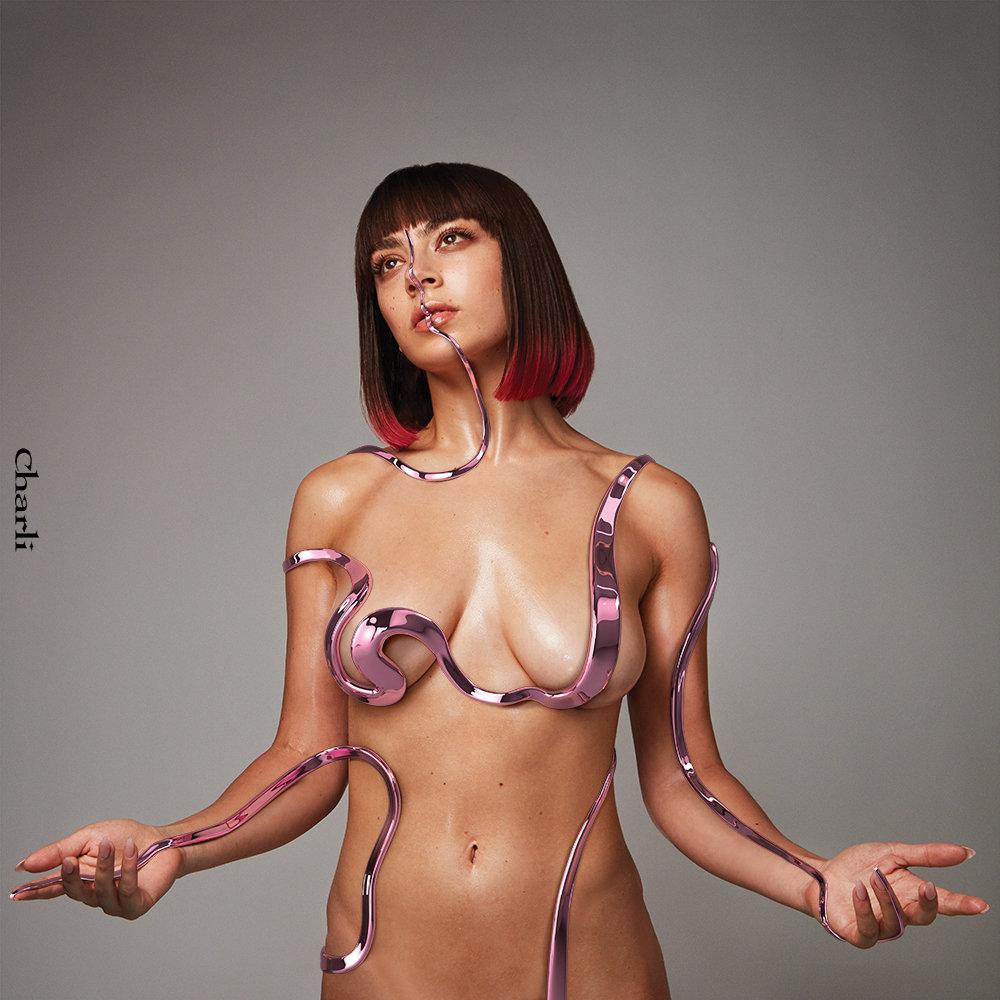 Earlier this year, I predicted that Charli XCX was going to be the breakout pop artist of 2019. Even though she’s released three albums and four mixtapes, she’s primarily made her name as a songwriter. You absolutely cannot watch television without hearing her songs in commercials. New album Charli includes 14 collaboration tracks while showcasing her immensely improved singing – this is a fantastic first record for fall.