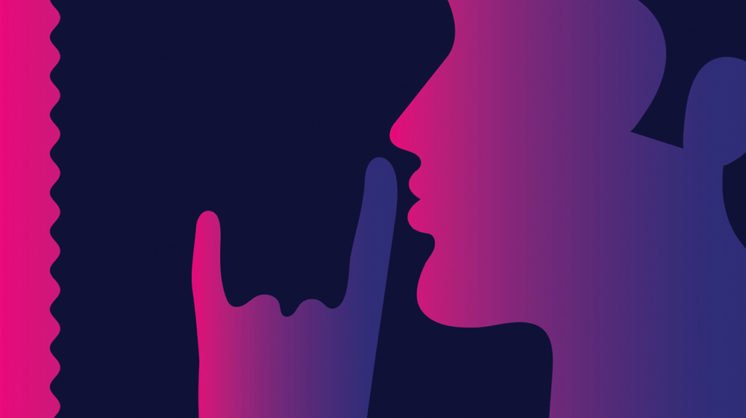 Last year, I saw Iron Maiden at the Chesapeake Energy Arena. A veteran concert-goer, I had my decibel-reducing industrial earplugs ready in my pocket, and when UFO’s “Doctor Doctor” came on (this is Maiden’s signature pre-stage overture), I put them in, where they remained the next three hours. I stood right next to my brother the entire concert and didn’t say a word to him. Why? Because I couldn’t hear him even if he was screaming at me.

This is an ideal situation for a concert: Make sure the main act is so loud that it drowns out the din of the audience. This isn’t always the case for smaller, more intimate venues, and more nuanced performers who require an attentive audience that wants to listen to the music. So the next time you go to a show, use some common sense and follow these tips – you and the performer will be happier as a result.

Shut the Hell Up! For years, Ryan Adams had problems with hecklers screaming out “Summer of 69!” – which isn’t even his song. One night, he invited a heckler on stage to fight. I heard that Justin Townes Earle got into it with a heckling fan at his recent OKC show, and told him to “Eat my s___, and pipe down!” Neil Young has always been a highly combative artist, especially when he’s trying to showcase new songs. In the early 1970s, when Young would try new material on audiences, some crowds would bark out favorite songs they wanted to hear. Young would say, “This is my show and my stage. Do you want to shut the hell up?”
For some shows, it’s best not to have a conversation with your buddies. Some venues and some artists deserve a quiet room. You can talk afterward. Think of these shows like you’re at a golf tournament: Hush while they address the ball, scream like a maniac when they sink the shot.

Put the Phone Away Corey Taylor, lead singer of Slipknot, has been known to knock phones out of concert-goers’ hands if he sees them in use. Jack White has a no-phones policy and employs a service called Yondr that utilizes slip cases that lock your phone and are kept in the lobby, kind of like a coat check.
And don’t think that this is too harsh. The Masters golf tournament absolutely forbids mobile phones on the course. The rumors are that you can walk through the parking lots at Augusta and hear car trunks buzzing and humming.

On their newest tour, U2 has created an app for smartphones that concert-goers can use to highlight certain aspects of the show. They essentially created a solution to a problem by making it part of the show.

The best rule is to use common sense. Take a few photos for yourself, and then slip the phone in your pocket. And don’t stand at the front and film the entire show. People behind you don’t want to see a phone in their way, and the artists don’t like it, either. You came to the concert to enjoy it, not to chronicle it for eternity.
As more and more artists start laying down the law, it’s best to check with the venue before you pack your phone.

R-E-S-P-E-C-T Respect the people around you by recognizing their “space.” Getting drunk and high-fiving all your bros throughout a concert is annoying as hell. Oh, and if you’re tall, think of the little people and move to the back. Finally: No moshing. Ever. You’re too old for that. 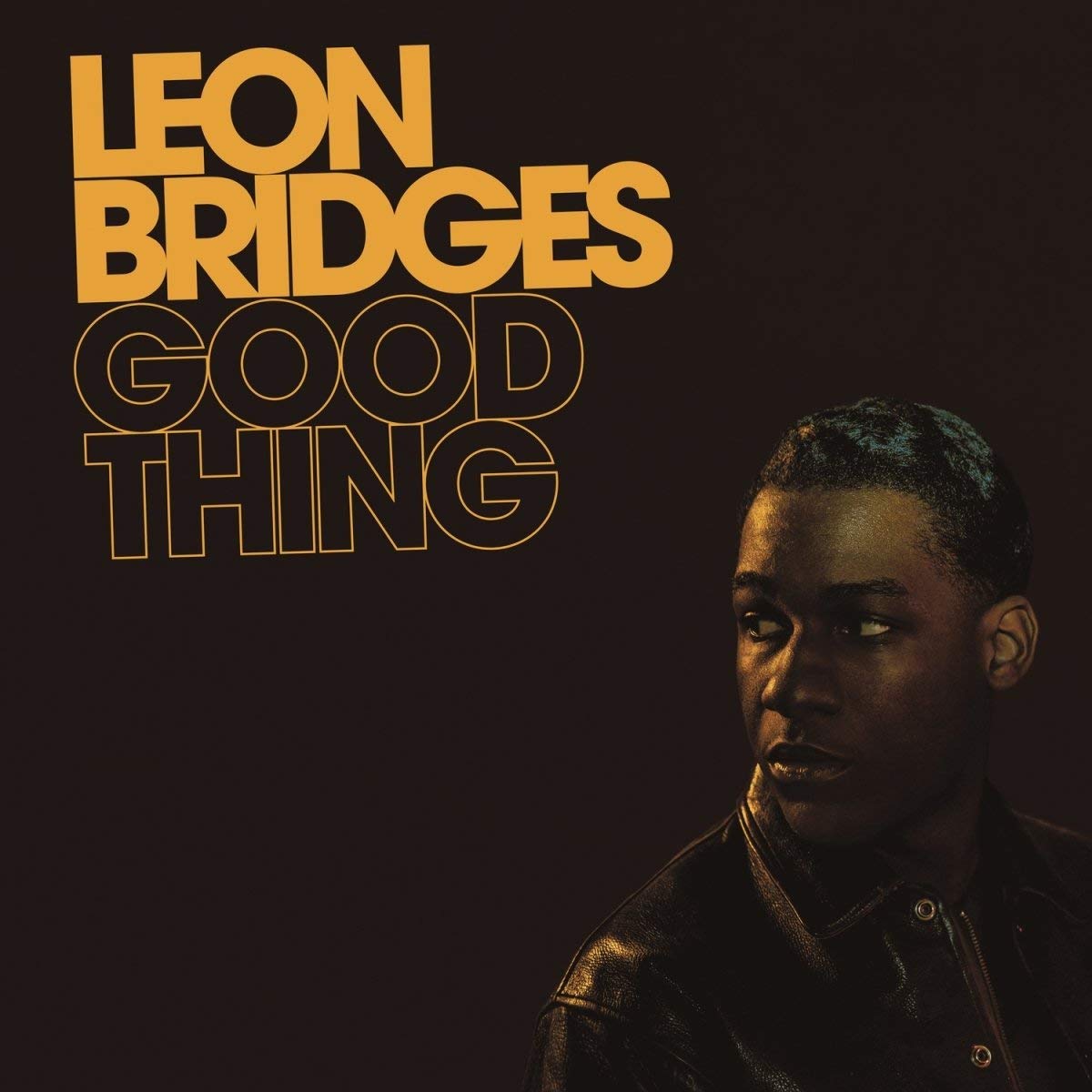 Bridges, whose 2015 debut “Coming Home” was a combination of contemporary soul mixed with vintage 1960s gospel and rhythm and blues, took his time on his second record to make sure that he didn’t get pigeonholed as a nostalgia act. Much of “Coming Home” had Bridges sounding a little close to Sam Cooke.

On “Good Thing,” Bridges has pretty much left the 1960s behind and skipped ahead two decades. Early 1980s R&B and radio-friendly funk set the tone for the new record, which has plenty of homages to Kool and the Gang and Michael Jackson. This is a great way to avoid a sophomore slump.