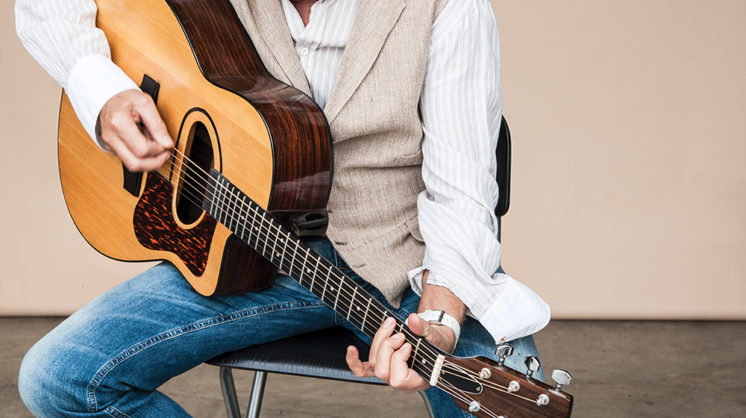 The first time I saw Rod Stewart in concert was when I was a year out of high school. The “Camouflage Tour” date at the arena formerly known as the Myriad was just a few days before Halloween, and the 70 percent female audience were all wearing costumes. Needless to say, it was one of the best concerts I’ve ever seen!

Stewart, now 73, finds ways to continue and thrive – just last month, he released “Blood Red Roses,” his 30th studio album as a solo artist. Plus, he still has the capacity to deliver a great show, as fans old and young should see when he returns to the 405 on Oct. 18 at Chesapeake Energy Arena, 100 W Reno.

Hits weren’t difficult for Stewart to generate. In 1971, he released “Maggie May” as a B-side and watched it blow up into an FM radio classic, and between 1975-1985, he released eight albums chock full of hits and cemented himself as an international superstar.

Success and touring wears on musicians, and Stewart eventually stopped writing his own songs. Still, with hits such as Curtis Mayfield’s “People Get Ready” in 1985 and Tom Waits’ “Downtown Train” in 1989, Stewart was still relevant. He then started covering American pop songs from the 1930s and 1940s in a series of records known as The Great American Songbook. He released five records in this series from 2002 to 2010, essentially re-inventing himself as a classic crooner. Rejuvenated of late, Stewart’s last three records have mostly been new songs written with English musician Kevin Savigar.

It’s good to see Stewart back in town after all these years. With the concert being close to Halloween, I’ll be curious to see how many fans show up in costume.

Also on the bill with Stewart is the original Riot Girl Pat Benatar, with her longtime husband/guitarist Neil Gerardo. As long as I am writing in publications, my primary goal is to see that Benatar is inducted into the Rock and Roll Hall of Fame. It is criminal that she has not even been nominated.

While I appreciate Joan Jett being in the Hall, I’m amazed that people don’t remember how huge a star Benatar was in the 1980s. Strong voice and great songs were only part of her appeal; Benatar’s looks were perfect for the MTV era. She was the queen of the 1980s, releasing eight records, all of which went gold and multi-platinum. Like her peers during this decade, she made a lot of videos and was constantly changing her look and style. Hopefully, like her cohorts from the heyday, she gets nominated to the Hall soon. I can’t think of any American artist that is more deserving.

Tickets for the Rod Stewart show with Pat Benatar and Neil Gerardo are on sale now. Visit ticketmaster.com for more information.

Everything Thrown Against the Wall

The Flaming Lips have been such an odd, long-gestating local creation that it’s hard to believe that they’ve been around for 35 years. And they’ve been on a major record label for 28 years, which is even more amazing when you think about it. 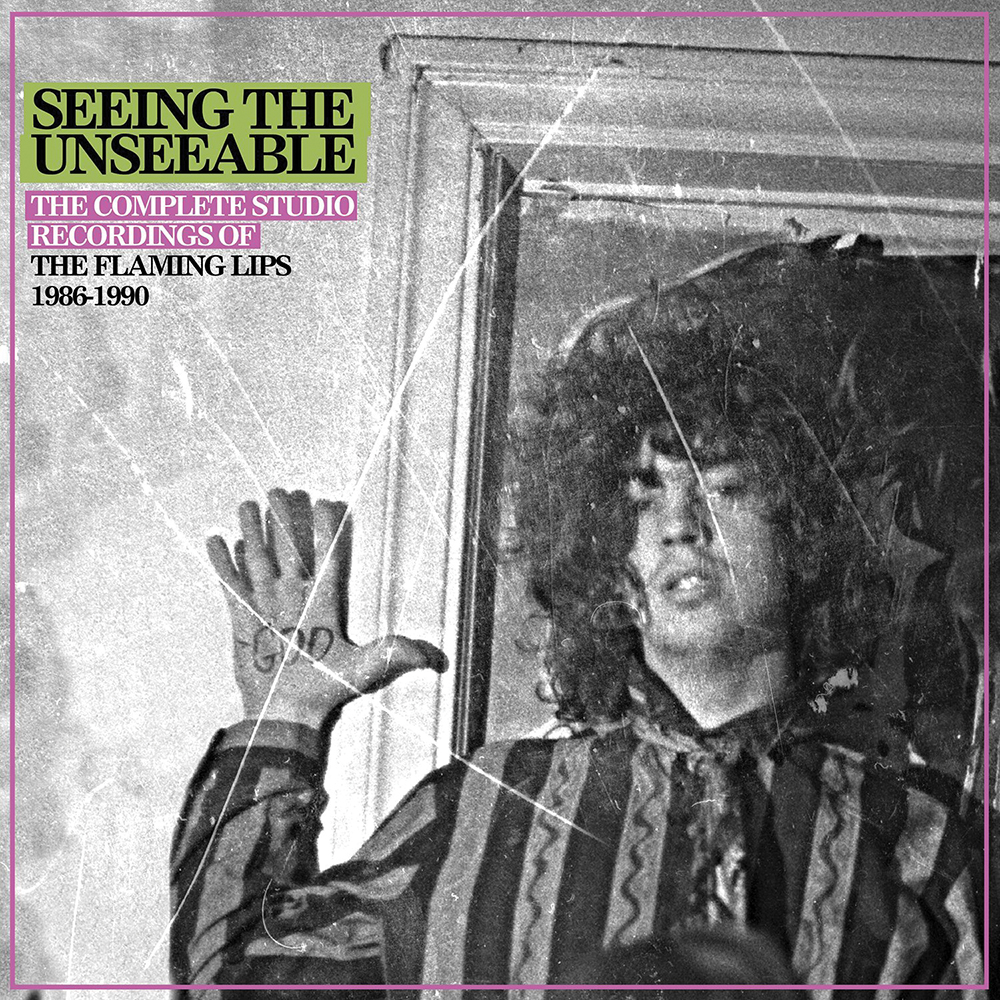 “Seeing the Unseeable” compiles the Oklahoma City group’s first four records before they signed to Warner Bros. in 1991. The box set also includes two discs of unreleased music, including “The Mushroom Tapes,” which were the demos that begat “In a Priest Driven Ambulance,” and a disc of rarities, B-sides and long-lost singles on odd labels. 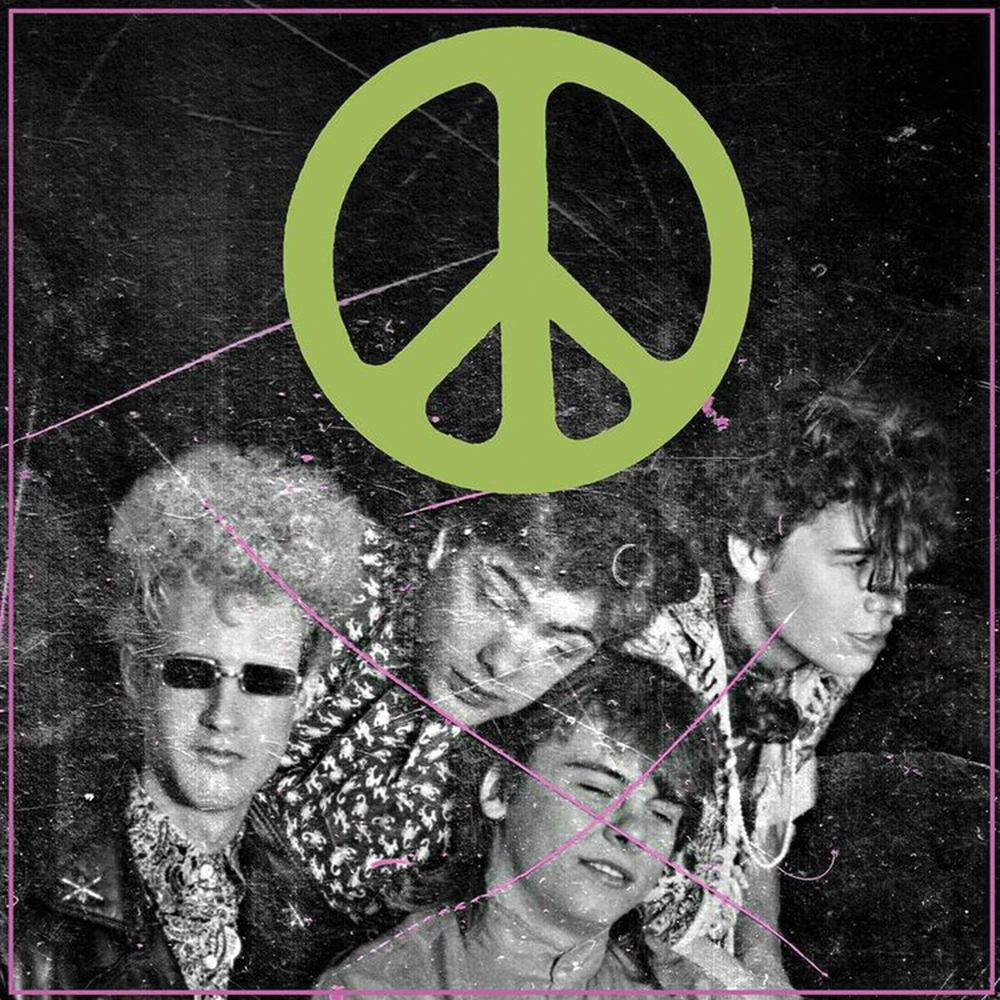 “Scratching the Door” is a collection of the very first Flaming Lips recordings, when Wayne Coyne’s brother Mark was the lead vocalist. This collection of 19 songs shows the band as a raw, young punk rock group that, somehow, was still creating its signature guitar and drum sounds.

Though they have since moved on sonically and creatively from these records, these two new Rhino releases are like a high school yearbook. It’s fun to go back and reminisce and think about how things have changed.