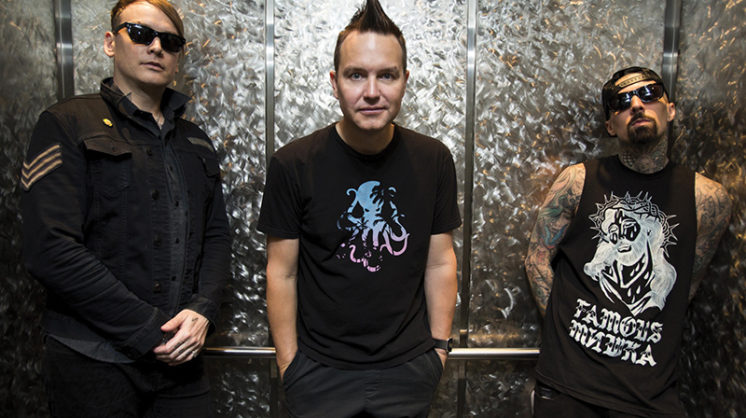 All four of the original members of the Ramones are dead – they’re like the Golden Girls of punk rock. American punk rock was essentially founded by the four unrelated young men from Queens, New York. The Ramones begat a host of alternative, new wave and post punk bands that carried on the tradition of Power Pop and Power Trash that acts such as Hüsker Dü, the Replacements, Green Day and eventually Nirvana and Pearl Jam would claim.

Post-Ramones breakup, power pop and punk reorganized into a slew of young bands from the West Coast and the Midwest that wanted to carry on the mantle. Blink-182, Fall Out Boy and the Plain White T’s emerged with energy and enthusiasm.

For a brief time in the late 1990s, pop and rock bands generated band names with a random word and a number, as this was a completely original way to name a band (I’m being sarcastic). Out of this derivative spell came Blink-182, Matchbox 20, Eve 6, Sum 41, Sister 7, Sun-60 and mom rock faves Maroon 5.

Things change. DeLonge is a UFO-obsessed weirdo who now fronts a band called Angels and Airwaves. He has regrouped with the Blinks over the years, but he now appears to be done with them. Blink-182, in survival mode, has recorded a new record “California” with Matt Skiba of Alkaline Trio and is now touring arenas. Skiba is of different voice and writing style, and appears to be on loan. Blink-182 will survive this tour and the next one.

That new album “California” is set to release July 1, and the band is bringing its road show here to the Chesapeake Energy Arena July 28. Touring with Blink-182 is A Day to Remember, from Ocala, Florida, and Stillwater natives the All-American Rejects. Tickets are available by phone at 800.745.3000 or ticketmaster.com.

Yes. Albums, as in Vinyl 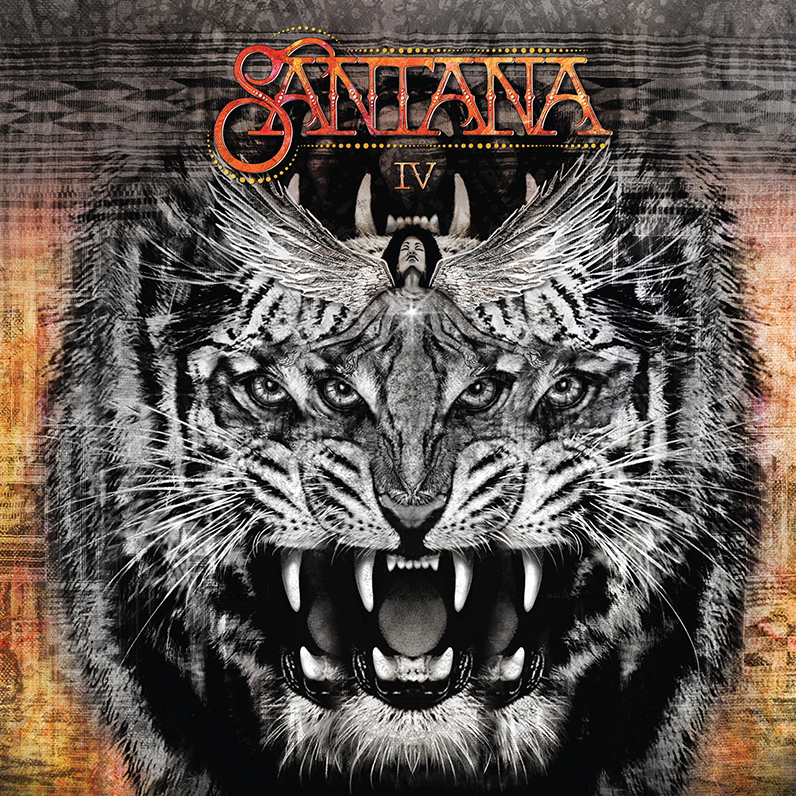 Time heals old wounds. After Santana’s “III” was released in 1971 (45 years ago!), the group that generated the now-distinct fusion of Latin, blues, soul, jazz and rock made its namesake leader, Mexican-born Carlos Santana, into a guitar hero. With his trademark sound in place, the band essentially dissolved into in-fighting – and after several key players left, the band Santana morphed into an ensemble of hired help, and was no longer a traditional group.

A few years ago, Carlos decided to call up his old bandmates and said, “Hey, man, let’s get the band back together.” Over four decades later, the band that made “III” a classic has largely returned intact to produce “IV.” Returning to vocals is Gregg Rolie, who left in 1973 to form Journey with his fellow mate Neil Schon, (who also returns on guitar). Michael Shrieve is back on the drums, and Mike Carabello has returned on percussion. The new recording is better than a time machine. The old sound is back, but with digital production, Santana sounds better than ever. Santana “IV” is a pleasant surprise. 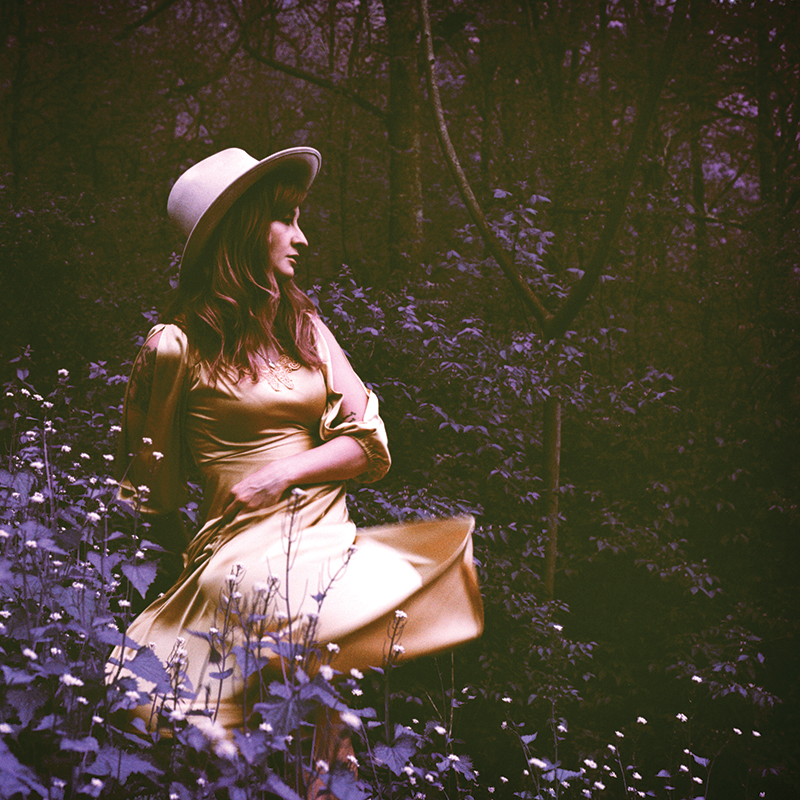 In The Blues Brothers, Elwood Blues asks the barkeep what kind of music the crowd at Bob’s Country Bunker prefers. She says, “Both kinds: Country and Western.” Bob’s Country Bunker in rural Illinois was a genuine honky tonk, the kind of place that can still be found in plenty in the 405.

If there’s ever a house singer in a honky tonk in the 405, that seat should be reserved for Margo Price. With her debut record “Midwest Farmer’s Daughter,” Price rediscovers the old-school vibe of true, pure, authentic Country and Western music. She is a modern-day feminist, post-Taylor Swift, Dixie Chicks, Kacey Musgraves, but with a hard-earned real world vibe. Price spent more than a decade in Nashville, and couldn’t make the corporate scene before retreating to the mountains. Her bright voice and real lyrics are Honky Tonk Heaven. She’s more Loretta Lynn and Tammy Wynette confessional, with a bit of bro-country in songs like “Hurtin’ (On the Bottle)” and “World’s Greatest Loser.” This is old-school, new-school, gender-free Country and Western. 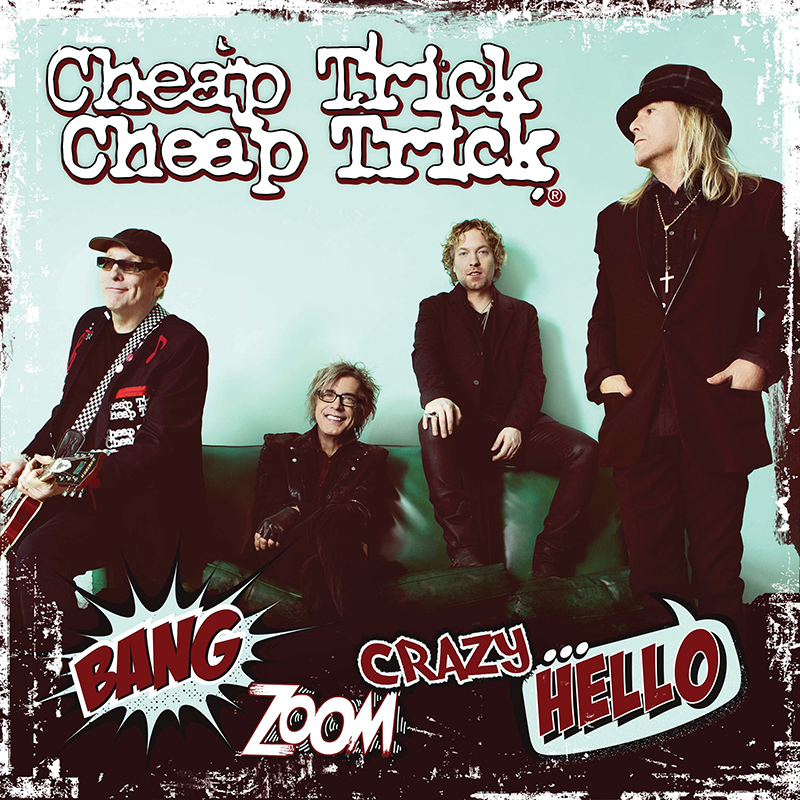 Although they tour like they are still in their 20s, with nearly 200 shows a year, the normally prolific quartet from Rockford, Illinois, has been strangely quiet in recorded output for the past seven years. Now that they are signed to superfan Scott Borchetta’s Big Machine (i.e., Taylor Swift’s label), the newest members of the Rock and Roll Hall of Fame have returned to form in the studio.

On their 17th record, and first with drummer Daxx Nielsen (guitarist and icon Rick’s son), the band hasn’t sounded this good and polished since “Standing on the Edge” in 1985. Producer Julian Raymond reminds us all that Robin Zander is a truly great rock singer. On “When I Wake Up Tomorrow,” he conjures up a near homage to David Bowie. Roxy Music’s “The In Crowd” is given a different arrangement and is practically unrecognizable. “Bang, Zoom, Crazy … Hello” is a great welcome back to a band that never left us.