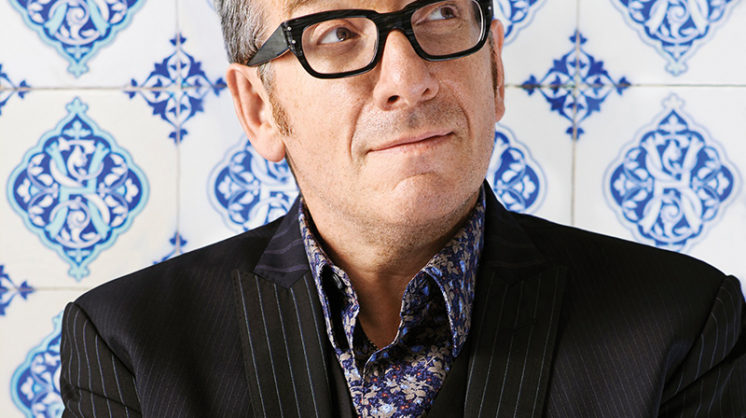 The best thing about new venues in Oklahoma City and Norman is that they generate competition and spark new excitement in concert activity. After the Criterion Theater made its debut earlier this year on the western periphery of Bricktown, the Chevy Bricktown Events Center, which recently underwent an extensive renovation, has stepped up its game with attracting big names: This month, it’s snagged an enormous coup by bringing in the legendary Elvis Costello to his first-ever concert in the 405 area code.

Born Declan MacManus in London in 1954, he was raised the son of a jazz band leader. As a tribute to his father, whose stage name was Costello, young Declan became Elvis Costello when he signed an indie deal with Stiff Records. Always prolific since his proto-punk debut in 1977, the dynamic singer-songwriter has been England’s answer to Neil Young, a chameleon always experimenting with different genres, from ska/new wave (“Armed Forces”) to traditional country (“Almost Blue”), gospel and bluegrass (“The Scarlet Tide”) to classical (“The String Quartet”), piano ballads (“North”) to slow jam soul and blues (“Wise Up Ghost”). Always restless and busy, Costello also has been renowned for working on one-off projects that are just as impactful, such as his cover of Charles Aznavour’s “She” that set the tone for the final sequence in the rom-com classic Notting Hill.

As the king of collaborations, he has performed and written with Burt Bacharach, Roy Orbison, Billie Joe Armstrong, Alison Krauss, Tony Bennett and Fall Out Boy. Rather than aim for crossover superstardom, Costello has spent the past four decades crafting a steady, yet disparate, body of work. Lauded by critical acclaim since day one, Costello has been a commercial enigma. As David Lee Roth used to joke, “Music critics love Elvis Costello because they look like him!” Though once brash, angry and arrogant, Costello has matured into a romantic poet and a true Englishman.

As a showman, and diverse musician, Costello also has plenty of odd acting cameos, playing a coffee-house singer in “Frasier” and, as himself, one of Jean Girard’s posse in Talladega Nights.

Last year, he wrote his first biography, Unfaithful Music and Disappearing Ink, which was more of a personal reflection on songwriting accompanied by detailed, nuanced memories of his observations, experiences, travels and relationships. It is an amusing and wordy diary, an immense read, full of eclectic humor and sincere, vivid stories. Since his last record was with the Roots in 2013, the Detour (Tour) is essentially a continuation of the solo speaking tour that he conducted following the release of his book. This time, he’s bringing his guitar.
Costello’s Detour takes place Oct. 10 at 429 E California. Call 866.977.6849 or visit protix.com for ticket information.

Leaves drop, and so do fall releases

As Bono would sing, “October and the trees are stripped bare/Of all they wear/What do I care?” What do I care? I care because the fall season is prime time for new music releases. Big-league artists like to release new music in the fall to set up winter and spring tours, and the remaining record companies love the season so they can raid the vaults for Christmas and holiday sales. Let’s take a look at what’s going to happen in music multimedia through the end of the year.

Set to release its 10th proper studio release right before Thanksgiving, the legendary hard rock survivors have recently celebrated 35 years together as one of the most enduring and universally popular bands. This release will come in a variety of different formats, on both vinyl and CD.

No, this is not a reissue of the Boss’ 1975 breakthrough album, or Dave Marsh’s bio of him. Born to Run is actually Bruce Springsteen’s first-ever authorized autobiography. Accompanying the weighty tome is supplemental CD “Chapter and Verse,” an audio companion to the book that further enlightens Springsteen’s story. 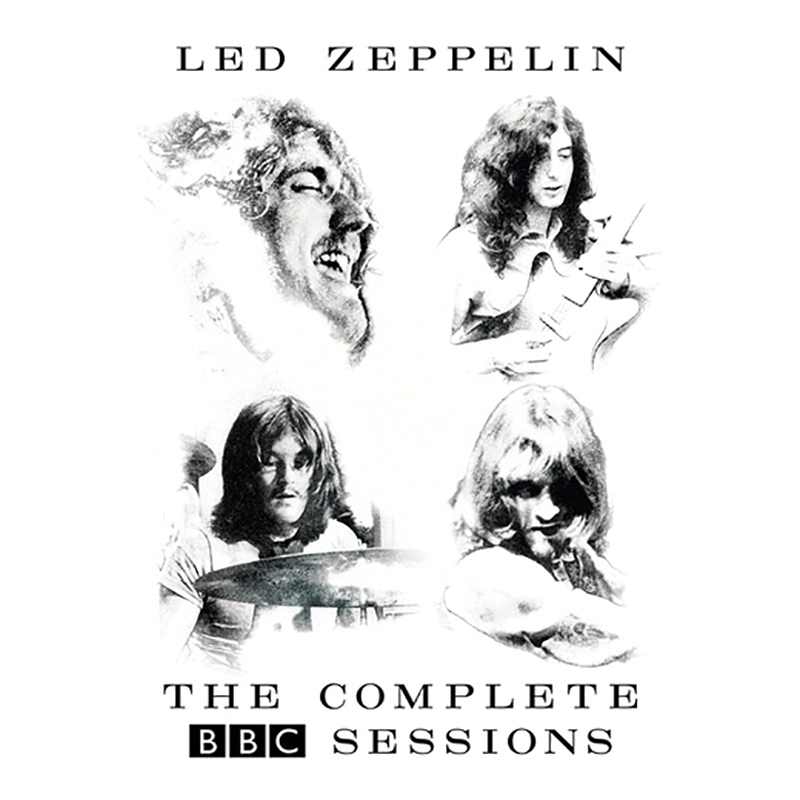 Even after last year’s amazing Zeppelin reissues, Jimmy Page was able to find even more remarkable material left in his vaults – three CDs of mostly live material from appearances on BBC radio between 1969 and 1971, including re-discovered sessions long thought lost. Listeners, get ready to ramble on.

After conquering America, The Beatles played more than 250 concerts between 1963 and 1966. Those shows are the heart of Ron Howard’s new documentary, The Beatles: Eight Days a Week – The Touring Years. Look for it this fall in conjunction with a companion CD, “Live at the Hollywood Bowl,” recorded from the band’s three concerts at the legendary venue.

The band’s seventh release, “Walls,” drops in early October; no word yet if Donald Trump contributed to building the record, or if Roger Waters makes an appearance. Produced by Markus Dravs (Arcade Fire, Coldplay), this latest CD should take the Followill Family in a new aural direction.