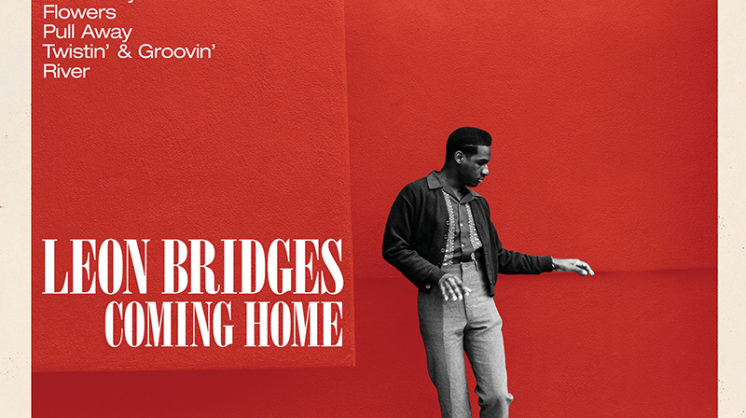 Leon Bridges is a 26-year-old Texan with an old soul, whose debut record came out in 2015 but sounds as if it was recorded in Memphis in the mid-1960s. His retro-vibe is affirmed by that album’s cover: “Coming Home” even has the old Columbia Records logo. The nod to the old school is not a gimmick. Bridges’ talent and homage to the past sounds sincere.

While often compared to Sam Cooke, Bridges, a fine singer and songwriter, is more than a Cooke wannabe. He’s a Fort Worth-bred original, blending pop, jazz, gospel, soul, rhythm and blues and Southern roots rock – all with catchy lyrics and a rave-up of a band.

Once a college dropout and a dishwasher, Bridges started hitting the open mic circuit in Austin and learned to play a few chords on a cheap guitar. He soon made friends with the right people and began generating industry buzz.

Although “Coming Home” came out a year ago, it was mostly word of mouth and good reviews that helped Bridges develop his audience. After he appeared on the “Today” show earlier this year, his sales blew up, and now he’s one of the hottest acts on the road. He plays his first ever concert in the state of Oklahoma on July 1 at the WinStar Global Event Center, 777 Casino Avenue in Thackerville. Tickets can be found at ticketmaster.com.

The legend of The Replacements, teen punk band from Minneapolis who slowly transformed into pre-grunge generational heroes, has been told before. But access to the surviving members of the band has been difficult, and Paul Westerberg, the band’s former singer and principal songwriter, hasn’t always been honest or forthcoming in previous interviews.

By shunning the convenient path of myth-making, author Bob Mehr spent nearly a decade doing meticulous research to craft Trouble Boys: The True Story of the Replacements as the most comprehensive and definitive biography of the band.

At 470-plus pages, Mehr’s chronology is vastly superior in every way to Jim Walsh’s All Over But the Shouting, which was released in 2009, and was mostly a loose compilation of interviews and oral historical memories by the band and peers. Walsh’s book was essentially a fanboy’s tribute, where Mehr’s take is more of a psychological profile and a forensic explanation of what went wrong. 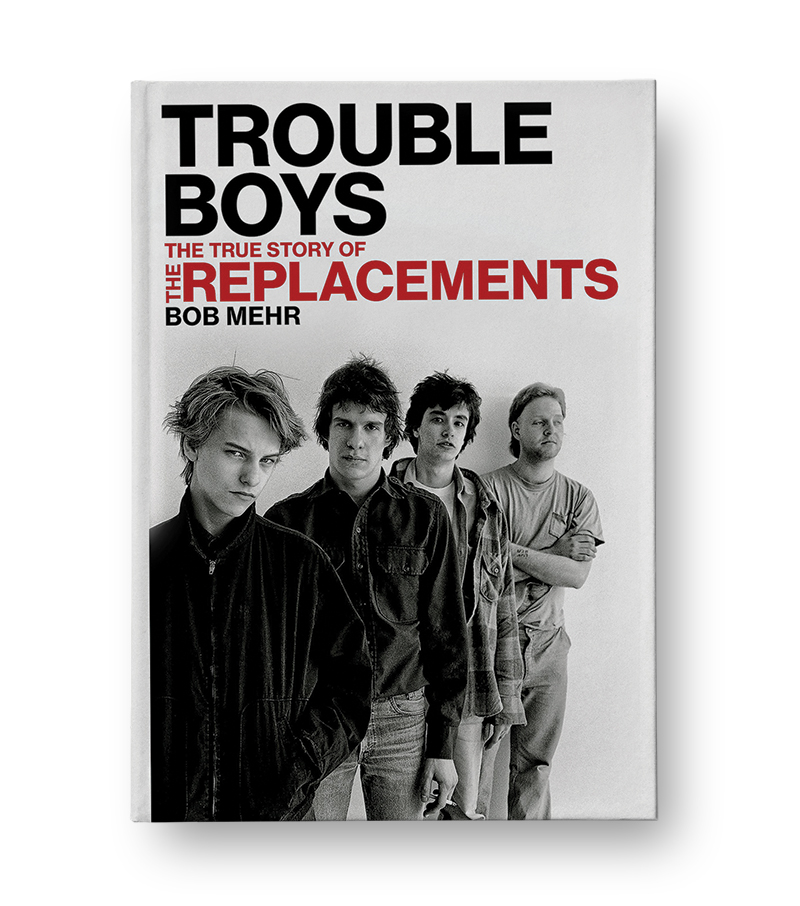 Mehr, a seasoned rock writer based in Memphis, has a writing and research style very similar to Charles Cross, whose biographies of Kurt Cobain and Jimi Hendrix delved so deeply into minutiae that they tended to venture into the weeds. Mehr is in danger of that here, too, but the detailed backstory behind Westerberg’s and late guitarist Bob Stinson’s horrific family drama is necessary to paint both men with empathy.

Stinson’s mother, Anita, recalls the exact moment that Bob changed as a young boy. In and out of juvenile homes and state care, wracked with mental illness and low self-esteem, Bob reached adulthood by living a thousand lifetimes. Music was a refuge, and so it was for Westerberg.

Mehr’s book really takes hold in the second act, where the band’s obnoxious disregard for organization, immaturity and fear of actually becoming legitimate rock stars derails into chaos and bad decisions. The drunken shenanigans grow old, and toward the end of the book, Westerberg becomes the fall guy, with the band dissolving as he, bassist Tommy Stinson and drummer Chris Mars focus on solo projects.

Still, Mehr’s powerful writing conjures up sad images, with stories of the elder Stinson’s final years, jobless and aimless, wandering the cold streets of Minneapolis and hitching rides to shows. Like all sad stories, there’s no happy ending. While the younger Stinson and Westerberg regrouped last year for a small tour, Westerberg cut it short with the belief that he sold out for a quick buck. The “Mats” will never reform again, and Mehr’s book will likely be the end of their fascinating story. 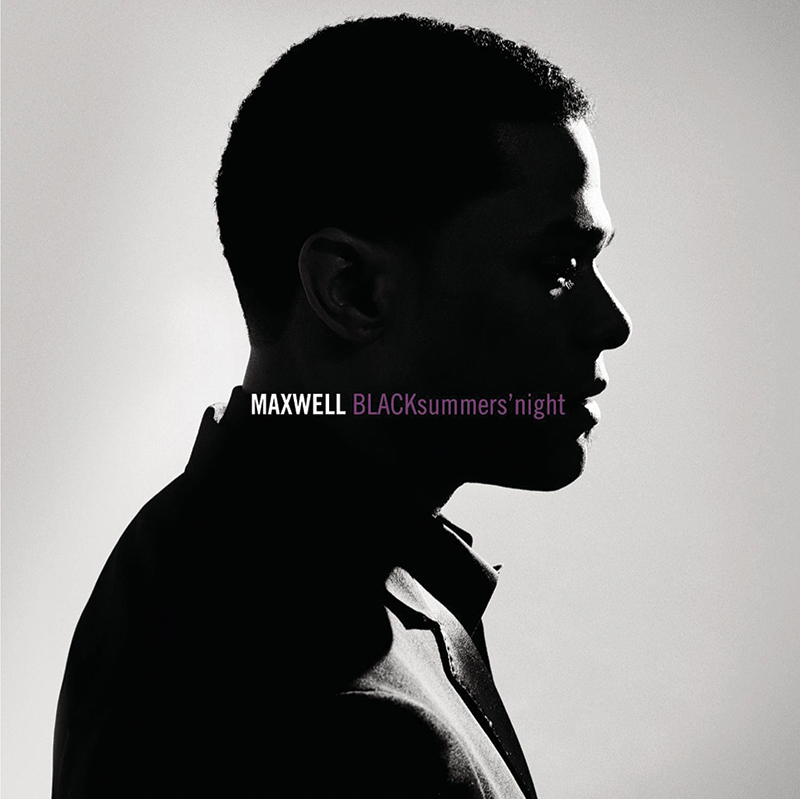 When plans for the development of the Criterion Theater were announced, the immediate reaction among music fans in the 405 was that finally, a mid-sized venue would be able to lure national acts that required a more intimate connection with their audiences. For years now, Tulsa has had the edge on the capital city with hosting these acts, but now we have a music hall that can compete.

This month, Maxwell, one of the most talented and mysterious musicians of the past two decades, makes his concert debut in the 405 on June 29 at the Criterion, 500 E Sheridan in Bricktown.

A native of New York, Maxwell helped usher in a sub-genre of contemporary soul music that uses traditional instrumentation, known as “neo-soul.” Along with his colleagues such as Angie Stone, D’Angelo and Erykah Badu, neo-soul was an afro-centric, urban music that was partly a throwback to ’70s soul music with elements of pre-hip hop ’80s production.

In 1996, Maxwell made his debut with his ambitious “Maxwell’s Urban Hang Suite,” a pseudo-concept album based on his life and relationships in New York City. With it, he brought a new sound to traditional soul music that had not been realized since the death of Marvin Gaye in 1984. He followed that with the groove-oriented “Embrya” in 1998 and 2001’s “Now.” He then took an eight-year sabbatical before releasing the first of a trilogy of records, “BLACKsummers’night,” in 2009. The second installment is due this summer, much like the artist is due in OKC. Visit criterionokc.com for ticket information.