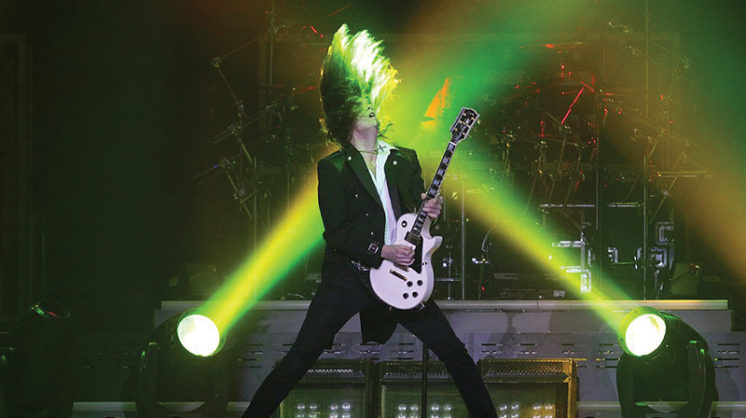 In what’s become an annual Christmas tradition, the Trans-Siberian Orchestra, or TSO, is returning to Oklahoma City for two shows Dec. 23 at Chesapeake Energy Arena.

Called “The Ghosts of Christmas Eve,” this year’s TSO tour tells the story of a young runaway: on Christmas Eve, the girl breaks into an abandoned theater seeking shelter, where she experiences ghostly visions from the concert hall’s past. It’s a theme that allows for new songs from the group’s “Letters from the Labyrinth” album alongside their older favorites.

Trans-Siberian Orchestra is one of the most remarkable success stories in contemporary music in the past decade. After years as a successful musician and producer, Paul O’Neill was offered a recording contract to start his own band in 1996. O’Neill assembled a team that included Jon Oliva and Al Pitrelli – both from Savatage, once an awful heavy metal band from Florida that morphed into a progressive power rock group after O’Neill came aboard to helm the band’s “Hall of the Mountain King” in 1987. That record included O’Neill’s stamp of orchestration and keyboards, virtuoso instrumentation and dark, evocative lyrics.

Working as a team, they began drafting concepts for musical operas and a trilogy about Christmas. The act grew in popularity after filming a television special in 1999 (Hint: It was a movie starring Ossie Davis called The Ghosts of Christmas Eve). TSO also blew up on YouTube when the Clark Griswolds of the world started choreographing their front yard Christmas light shows to TSO soundtracks.

When O’Neill put together the group’s stage show, he imagined a show “as over the top as we can make it. Pyro, lights and lasers. I want people to walk out of our shows speechless.”

The live extravaganzas have become a winter franchise made possible by TSO’s full roster of talent, which now comprises almost 100 different musicians, two different touring groups and an itinerary that canvasses the country. From mid-November to the end of the year, the twin TSOs will hit 59 cities in the United States and Canada, with most of the cities getting two shows a day. Kudos to their traveling secretary! When TSO plays in the 405, their clones will be rocking the Air Canada Centre in Toronto.

There are two shows (4 and 8 p.m.) scheduled for Oklahoma City on Dec. 23. Tickets are available at the Chesapeake Energy Arena box office, by phone at 800.745.3000 and online at ticketmaster.com. – Jerry Church

December usually brings with it end-of-year reflections. Normally, this would be a great place for a Top 10 list, but since 405 Magazine is only 2 months old, I thought it might be presumptuous. So, with that, here are five records from 2015 that I particularly fancied. 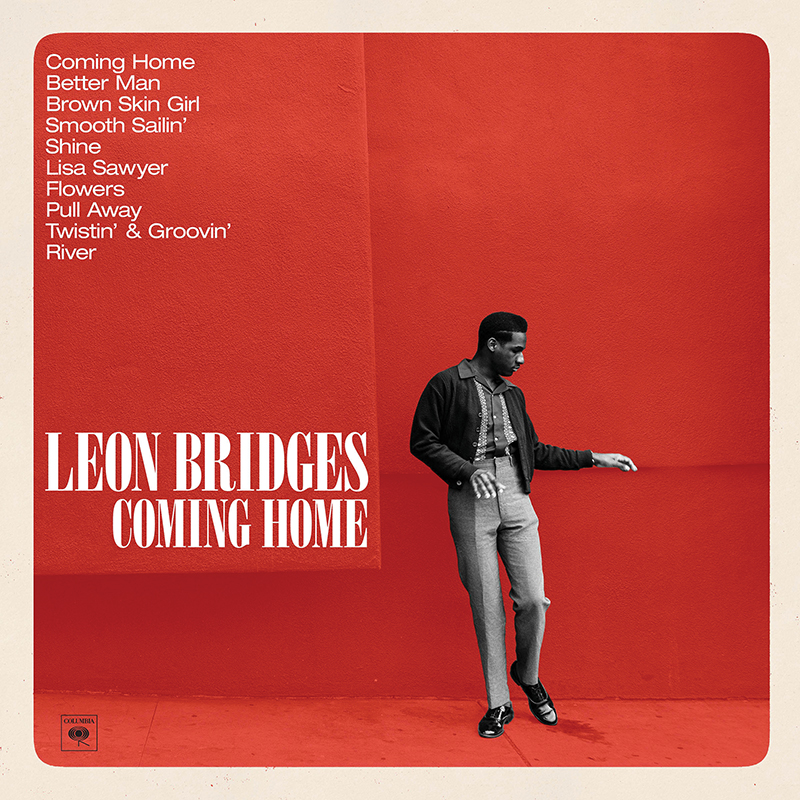 Bridges’ debut record feels like a throwback to mid-1960s Memphis, with its retro cover and old Columbia logo, Bridges’ persona and attire – and most of all his fine vocals that reflect and recall the gospel and soul of Sam Cooke and Otis Redding. 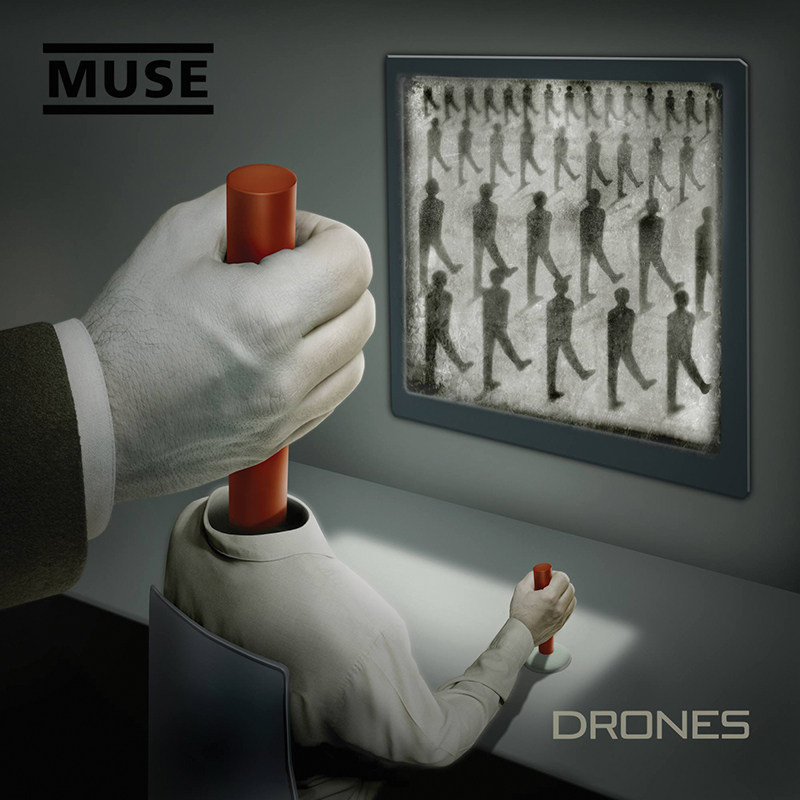 A rarity these days: an actual rock and roll record, released by a rock and roll band. And it’s topical. It’s about mind control, remote control and big machines and losing our souls and selves to mechanization. Scary and loud.

Adams came out of left field with this song-for-song reinterpretation of Taylor Swift’s pop masterpiece. Adams stays true to the lyrics, but re-arranges most of the songs to a minimalist low-fi that emphasizes his blunt guitar and lonely voice.

Quirky, clever and cute to boot, Musgraves is often regarded as the “next” Taylor Swift, but on her second major label set, she’s more a throwback to classic country like Loretta Lynn. This album invites you to listen closely to her worldly wit. 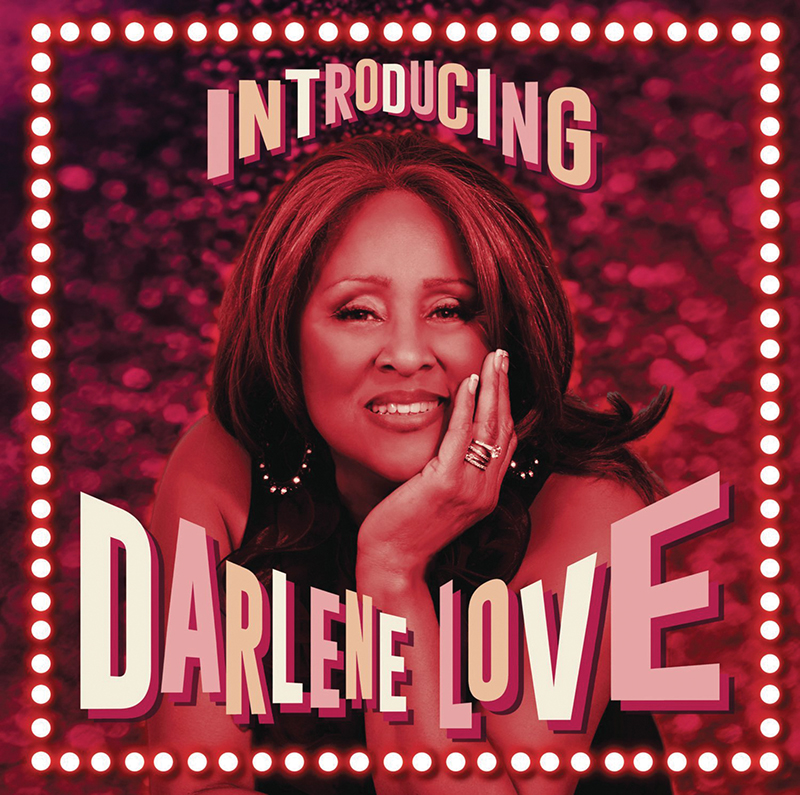 A legendary singer finally gets her due thanks to wonderful new songs contributed by Elvis Costello, Bruce Springsteen and Joan Jett. Produced by Steven Van Zandt, this is a (ahem) lovely Christmas gift.