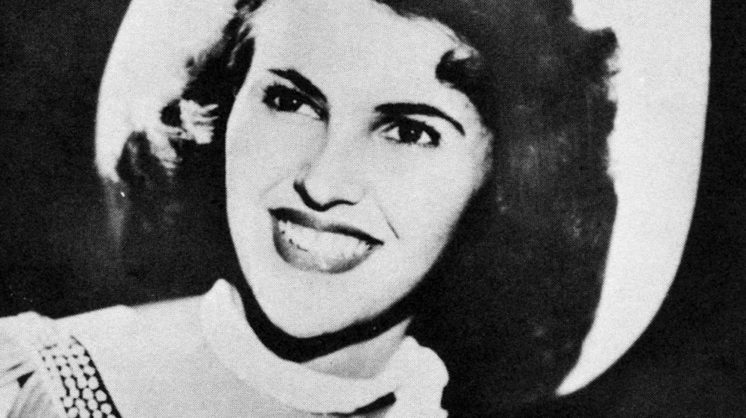 Almost 15 years ago, on a road trip to Memphis, I stopped by Sun Records/Studio and started chatting with a busload of English tourists, who were absolutely giddy to be at the career birthplace of Johnny Cash, Jerry Lee Lewis and Elvis. As we talked, one in the group mentioned extending the tour to Route 66 and visiting the home of Woody Guthrie and Wanda Jackson.

“Wanda Jackson?” I asked. “Yes, the Queen of Rockabilly,” one of them answered. “The female Elvis.”

I knew of Jackson then as an Oklahoman and a contemporary gospel singer, but I honestly didn’t know her full story. When I got back to the 405, I started my research and was blown away by her incredible life journey. Leave it to the Brits to understand and keep her career alive and prosperous.

Texas honky-tonk singer Hank Thompson discovered Wanda Jackson (who was born in Maud, Oklahoma) in the mid-1950s and encouraged her to start singing rockabilly – a hybrid of “hard country” swing music that was the precursor to what we now recognize as rock ‘n’ roll. With her long black hair, hip-shaking sex appeal, glamorous dresses and heels, Jackson became a trendsetter. It wasn’t just her looks, or her songs (“Hard Headed Woman”) but what came out of her mouth, which can only be described as fire. Her vocal style was deep, smoky, angry and intimidating. The story goes that she briefly dated Elvis. I’m saying now that Elvis was scared of her.

Jackson went from rockabilly to traditional country and western to contemporary gospel music until her rockabilly days were rediscovered by British and European fans of retro American music. In the mid-1980s, she was asked to play festivals in England, and she soon claimed a whole new audience of revivalists.

That carried over stateside. Her 1987 record featured guests such as Elvis Costello and The Cramps. Accolades came from Cyndi Lauper and Amy Winehouse. In 2009, she was inducted into the Rock and Roll Hall of Fame as an Early Influence artist. That same year, she got her “Way” in Bricktown, when they named an alley Wanda Jackson Way. Her comeback was made complete in 2011 with the release of “The Party Ain’t Over,” a collaborative album produced and released by Jack White.

At 80, she is an international treasure, and with her jet-black hair and take-no-prisoners attitude, she comes off like Pat Benatar and Joan Jett’s never-aging stepmother.

Jackson will perform Feb. 17 at the newly refurbished Tower Theatre, 425 NW 23rd, and tickets are available at ticketfly.com. 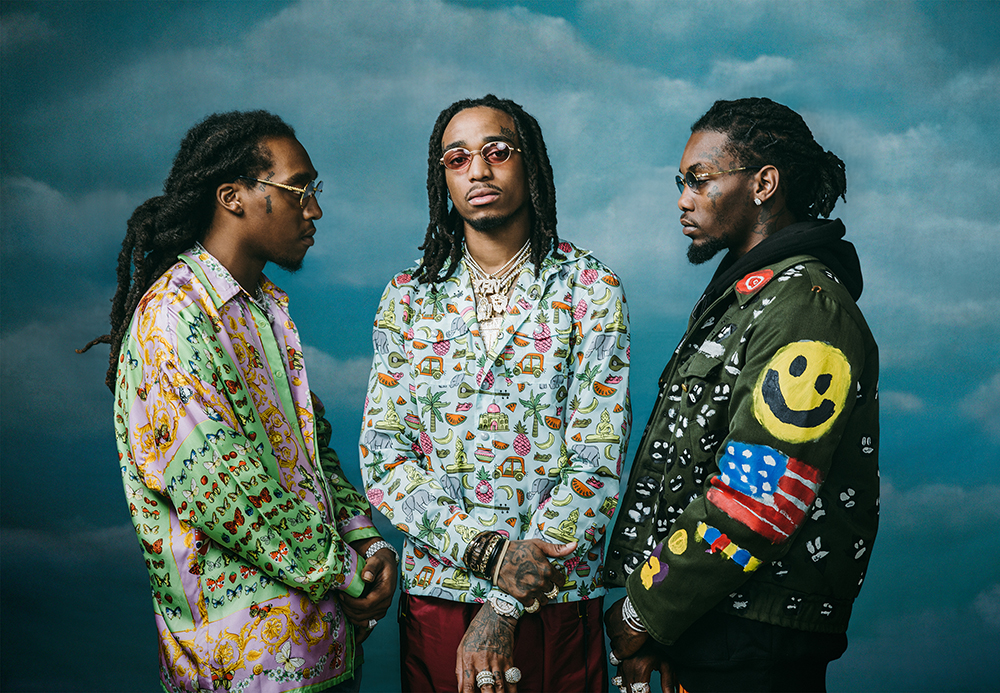 The Fab Three of New School Hip Hop are Back

If you think about rap and hip-hop in historical epochs, we are entering the era of “New School Hip Hop.” Typified by lo-fi, simple beats and rapid rap lines (sometimes known as Trap), Atlanta is at the center of all that is happening now.

The Fab Three currently responsible for driving “The ATL” is Migos, three young rappers who formed a supergroup fewer than 10 years ago, and are on the verge of becoming a hip-hop empire. When they last played in OKC a year ago, Russell Westbrook and now-NFL player Joe Mixon were on stage dancing to “Bad and Boujee.” Migos’ 2015 hit, “Look at My Dab,” sparked Cam Newton’s touchdown celebrations and “dabbing” suddenly became a thing that goofy suburban white kids did.

Dubbed “the Fastest Mouths in the South” by Rolling Stone, Quavo, Offset and Takeoff are emerging as influencers who will cast the sound of New Hip-Hop for the rest of the decade. Their second LP, “Culture,” debuted at No. 1 on the Billboard charts, and has since gone multi-platinum. Keep an eye on them and enjoy the ride.

Migos returns in concert at the Cox Center Feb. 7. Tickets are available at livenation.com.