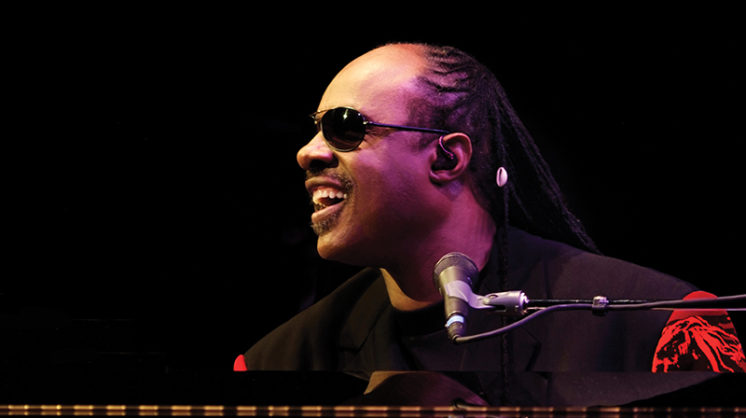 With NBA basketball season tipping off, big concerts at the Chesapeake Energy Arena
will be difficult to schedule for the next few months. But this month, music fans in the 405
are in for a rare treat as Stevie Wonder brings his acclaimed “Songs in the Key of Life Tour”
to town November 3.

Wonder, 65, has been traveling the country for the past year with the tour, which shares its name with his 1976 album. The tour has been so popular that, after a summer hiatus, it was extended through the fall. Oklahoma City is one of 20 cities that are fortunate to host the show.

“Songs in the Key of Life” was an epic 21-song, double LP and one EP set when originally released in September 1976. At the time, Wonder was coming off three consecutive Top Five albums and was still ascending to his artistic apex. After negotiating one of the largest recording contracts, he spent a year writing and conceiving the suite of songs, which were based on his life and universal perspective. “Isn’t She Lovely” was written about his infant daughter, while “Sir Duke” was about the musicians that inspired him.

With full artistic and creative control, something which eluded his peer Marvin Gaye, Wonder was able to use his power as an artist and bankable star to spend considerable time in the studio fleshing out his masterpiece. In the 1970s, it was unusual for artists to spend two years recording an album. “Songs in the Key of Life” went on to sell more than 10 million copies (certified Diamond by the RIAA) and is lauded as a magnum opus and one of the best American pop records of all time.

It would be easy for a cynic to dismiss the tour as a nostalgic money grab, given that Wonder hasn’t released any new music since 2005. But if one believes that music is timeless, the themes and messages of “Village Ghetto Land” and “Black Man” are as relevant today as they were 39 years ago.

The show promises to be a spectacle, as Wonder will be joined by a 21-piece band and a 10-member string ensemble. Concerts thus far reveal that Wonder is warm, talkative and apt to improvise. He’s shown this charm and spontaneity before. While performing Bill Withers’ “Ain’t No Sunshine” at the latter’s Rock and Roll Hall of Fame induction ceremony earlier this year, Wonder realizes that he’s in the wrong key mid-way through the somber song, and asks for a do-over. He apologizes to the crowd and explains that he was not “looking” at the music.

Tickets to his OKC performance are available at the Chesapeake Energy Arena box office, by phone at 800.745.3000 and online at ticketmaster.com. 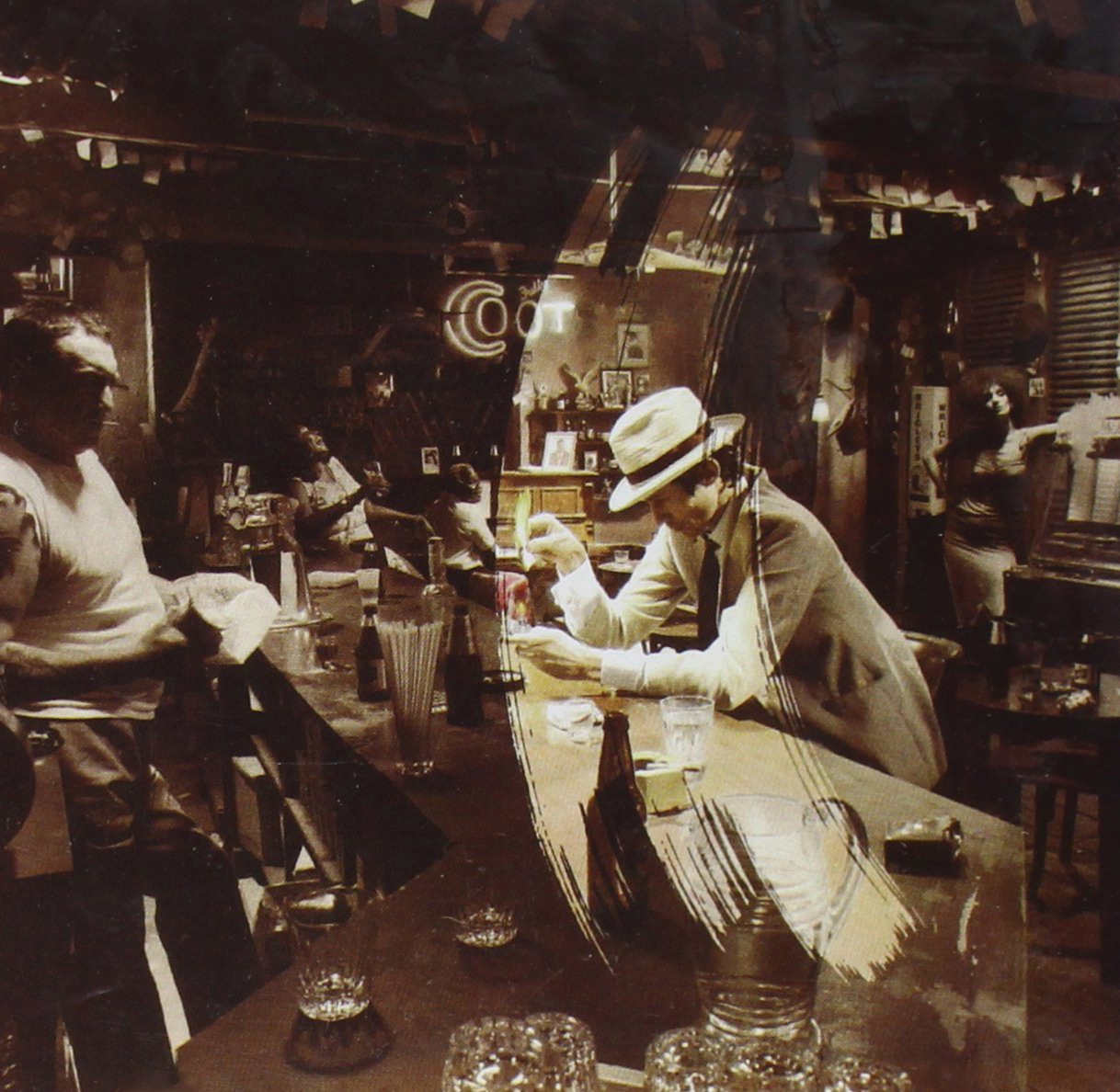 Getting All the Led Out

Even after working in a record store for seven years, I never personally owned a single Led Zeppelin album. It’s not that I didn’t like the band, I just felt that listening to FM radio was enough for my fill.

The past year has given me the opportunity to finally process the band’s recorded output, when guitarist Jimmy Page remastered, reengineered and rereleased the band’s catalog. This was made even more convenient since the group’s entire discography (not counting live recordings, the box set or “Coda”) consists of only eight albums.

Page did it right, releasing the catalog in chronological order every few months, starting with “Led Zeppelin (I)” in June 2014. Each release also included a companion disc or what Page calls “a portal in time” featuring demos, rough mixes or backing tracks. The greatness from the band’s first record through “Physical Graffiti” was a joy of rediscovery.

Late this summer, “Presence,” “In Through the Out Door” and “Coda” wrapped up the series. “Presence,” originally released in 1976, is a damn weird record. Eschewing traditional song structures, the songs are incredibly long and reliant on riffs and alternate tunings. “In Through the Out Door,” the band’s last record, released in 1979, seems rushed and unfinished, although it features Robert Plant’s exquisitely sung “All My Love.” The CD reissue of “Coda” is actually a delightful treat, compiling three discs of long-lost bootlegged material.

If you’re a completist like I am, I highly recommend that you buy the entire Zeppelin catalog and listen to each record as if they were brand new. And play these on a stereo system, in order, through real speakers, not ear buds.