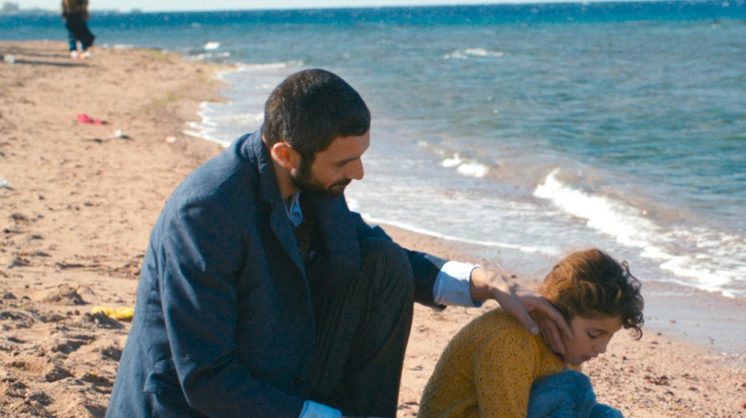 Filmgoers in Oklahoma City will join hundreds of thousands of movie lovers around the world to vote for their favorite short films selected for this year’s Manhattan Short Film Festival.

Oklahoma City Museum of Art will be offering film buffs the chance to vote on 10 short movies – and possibly the next Oscar-winning performance.

Organizers from the Samuel Roberts Noble Theater – where the films will be screened – said the movies will all become Oscar-qualified and go onto to a screening at Arena Cinelounge in Hollywood.

The 10 Manhattan Short finalists hail from nine countries with Syria, Latvia and Georgia representing their countries for the first time in this event, and Spain being the only country securing two entries in the top ten.

U.S. comedy short “Fickle Bickle” made it through to the final 10, which tells the tale of a plumber who is left alone in a magnificent mansion, after the forgetful owner goes on vacation, and contacts his high school crush to join him.

Catch a glimpse of the movie along with its nine competitors here.

The movies, selected from a record 1,615 submissions from 75 countries, will be screened simultaneously around the world over a one-week period, with the best film and best actor awards determined by ballots cast by the audience. The OKCMOA is the only OKC site where you can catch these magnificent movies. 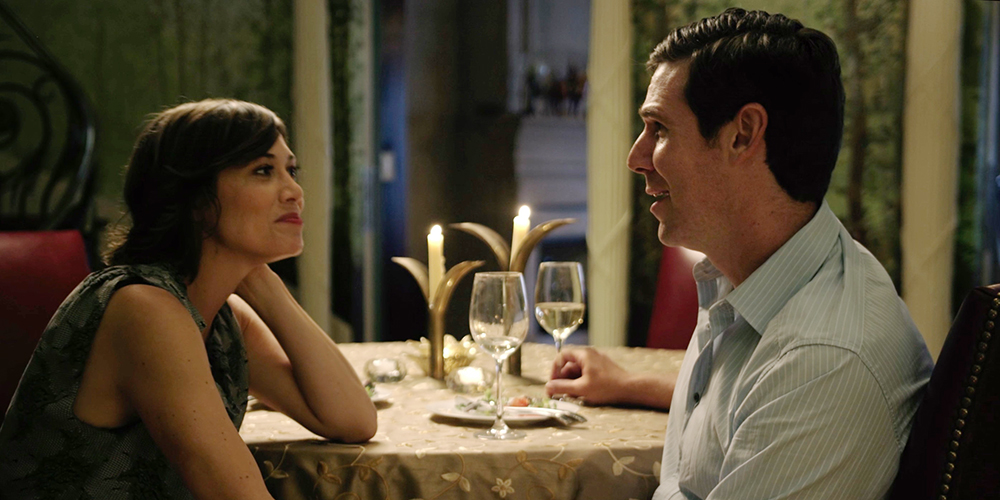 The OKC screenings will take place on Friday Sept. 29 – Monday, Oct. 1 with the winners announced on manhattanshort.com on Monday, Oct. 9.