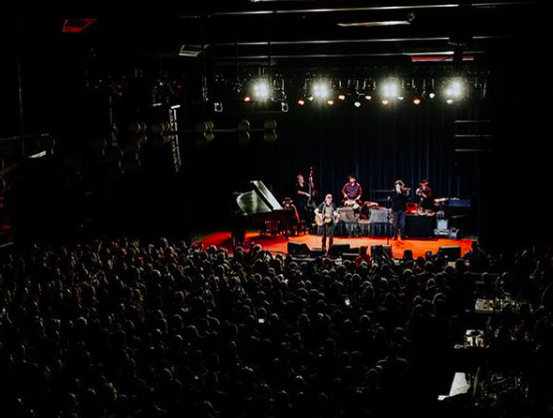 Arts Council Oklahoma City recently announced it will live-stream its annual Twilight Concert Series from the stage of The Jones Assembly throughout June.  The concert series typically runs throughout the summer at the Myriad Gardens. However, due to health safety and public gathering guidelines, the first month of Summer Twilight Concert Series will now be enjoyed from home.

Council Oklahoma City’s Festival of the Arts on April 25.

“We had a very successful livestream concert from the Wise Guys graciously hosted by The Jones Assembly on what would have been Saturday night of Festival of the Arts. Over 4,000 people watched the show online and that got us thinking what a great alternative location The Jones Assembly could be if STCS had to move out of the park,” said Arts Council executive director Peter Dolese.

Sunday Twilight Concert Series runs June through August. Performers have been confirmed, however stage location after June has yet to be determined. The series kicks off with Jazz/Swing music form Talk of the Town Orchestra at 7:30 p.m. June 7.