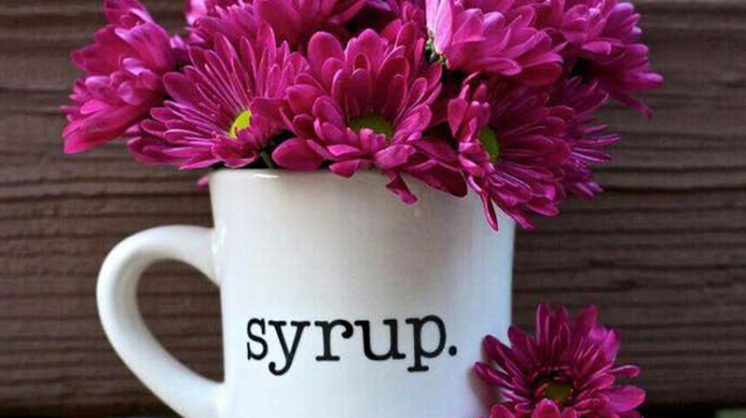 Popular breakfast spot Syrup is set to open a second location in Uptown 23rd at the end of August.

The five-year-old business has taken over the former La Catrina Mexican restaurant building, originally built as a Captain D’s in the 1980s, at 1501 NW 23rd.

Syrup’s General Manager Malcolm Wankel said the second site will have the added bonus of a patio and a liquor license, raising the delicious possibility of cocktails with brunch. 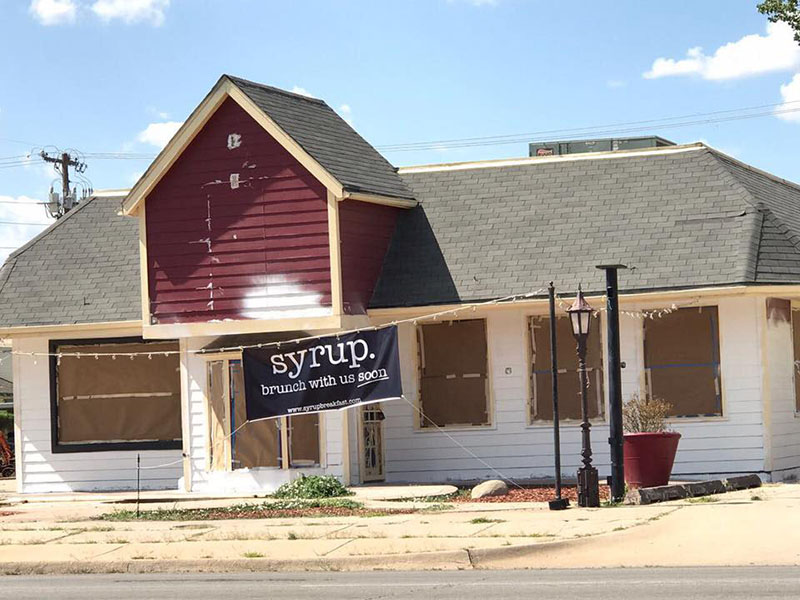 Their second site will offer the same menu options as the primary location at 123 E Main in Norman, which specializes in waffles and pancakes as well as house favorites “Oklahoma breakfast” Nompton and Stuffed Frittata.

The restaurant, which draws a steady stream of regulars in Norman, operates as a nonprofit, helping its owners from Cape Town in South Africa build an orphanage, dig clean water wells and support missionaries.