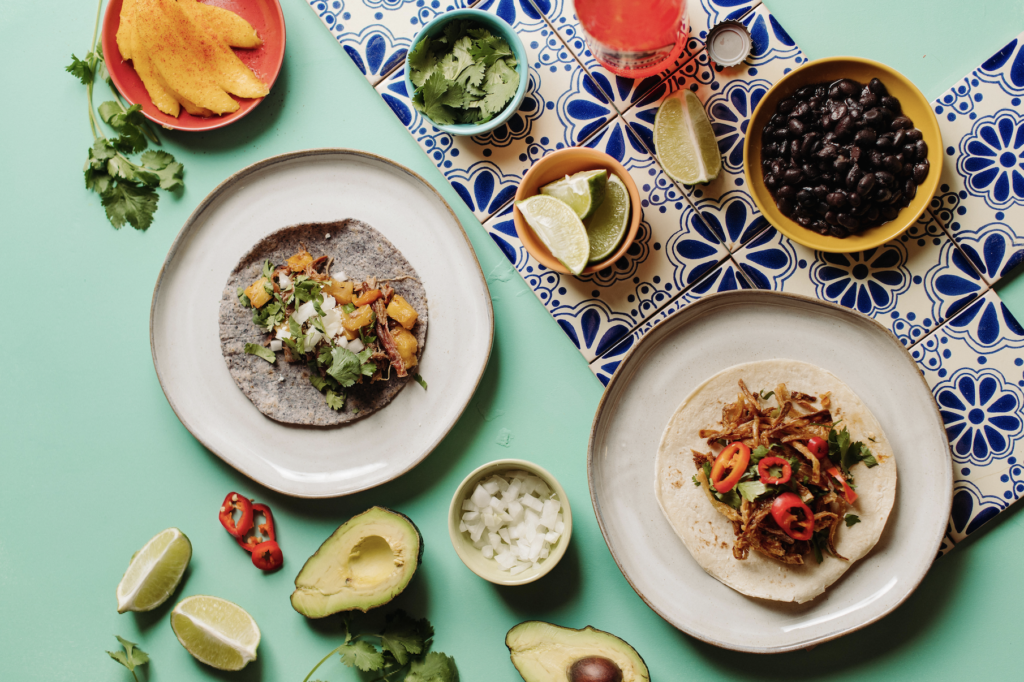 Mexican food is as diverse as its namesake nation is large; it’s the 13th largest country in the world. And while it’s often viewed as a monolithic form, the cuisine is regionally specific: Aguascalientes, Baja, Cardenas, Durango, Jalisco, Michoacán, Oaxaca, Sonora and Yucatan, among others. All contribute something to the category we reductively lump under the banner “Mexican food.”

What they all share, though, is the taco – a dish that didn’t get its name until the late 19th century, but as Mexican food historian and Los Angeles Times journalist Gustavo Arellano likes to say: “Tacos have existed since there was a tortilla, even if they didn’t exist by that name. So they’ve been around since time immemorial.”

Oklahoma City is home to many examples of Mexico’s regional taquerias, and we have a strong tradition of Tex-Mex and gringo tacos. It’s impossible to catalog all the tacos in the city, but we made a delicious effort, and along with an introduction to some wonderful Mexican food pioneers, what follows is our overview and occasional deep dive into the 405’s taco scene.