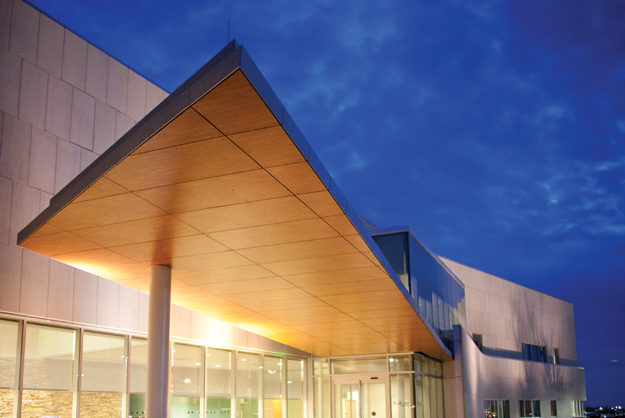 As a surgeon who has had a particular interest in cancer research over the last 50 years, I’m continuously impressed with the medical advances that scientists make.

Here in our own state, we have access to a unique type of cancer treatment center that uses proton therapy to eradicate cancerous and benign tumors. There are only 10 proton centers in the U.S., three of which are ProCure Proton Centers, and we are fortunate to have one in Oklahoma City.

Proton therapy is an alternative form of radiation therapy that specifically targets the tumor and delivers a significantly lower dose of radiation to surrounding healthy tissue. In fact, traditional X-ray radiation can be as much as several hundred thousand dental X-rays, which can cause more short- and long-term side effects than proton therapy.

The American Cancer Society says that about one man in six will be diagnosed with prostate cancer during his lifetime. In June 2009, when I visited my urologist for a routine check-up, I became part of that statistic.

After my diagnosis, I researched all my treatment options, including proton therapy. I was aware of proton therapy through my many years as a doctor involved with cancer treatment trials, but I had not had a personal experience with it. I found that when compared to conventional X-rays and intensity-modulated radiation therapy, proton therapy significantly decreases the likelihood of the cancer returning.

Proton treatment is ideal for treating many types of tumors, including prostate, brain, head and neck, central nervous system, lung and gastrointestinal system, as well as cancers that cannot be completely removed by surgery.

After researching and discussing with other physicians, I chose to undergo a proton therapy treatment plan. Because of the more targeted dose of radiation, I experienced little-to-no side effects, similar to many of the other proton therapy patients I encountered.

It’s unusual to associate high energy and zero discomfort with cancer treatment, but on treatment days, I felt just as good when I left the center as I did when I arrived. I was able to carry on normal activities, including spending time with grandchildren, regular exercise and playing a few rounds of golf.

Learning you have cancer can be frightening, but don’t be rushed into making decisions. It’s important to research all the options and discuss lifestyle, potential side effects, risks and outcomes with knowledgeable people, such as those with a similar diagnosis or treatment plan, as well as consulting with experienced physicians.

Several organizations host support groups for interested individuals to connect with local patients and learn about their diagnosis and treatment options. For example, every Wednesday at noon ProCure hosts a patient luncheon celebrating those who have finished treatment and welcoming those seeking information.

It’s important to be comfortable with your treatment plan. Even if you’re not a trained medical professional, you can and should be an educated patient.

Dr. Karl Boatman is a retired surgeon who worked at INTEGRIS Hospital in Oklahoma City for several decades, and a former patient of ProCure Proton Therapy Center in Oklahoma City.