Territory Ahead: The Road to a New Year - 405 Magazine 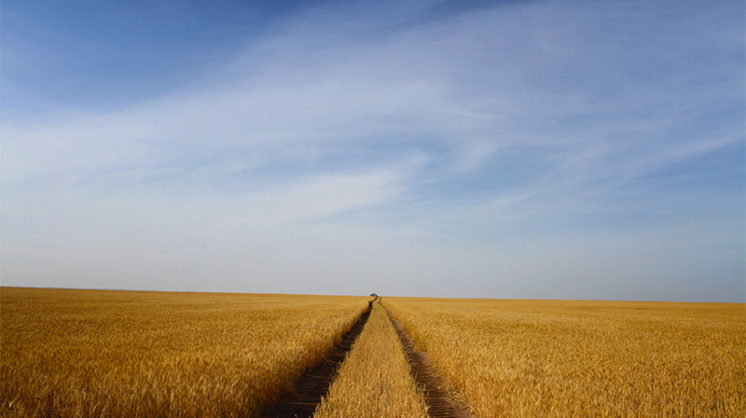 The open road beckons Oklahomans, maybe more than most. We are descended from those who moved here – whether forcibly on the Trail of Tears, or, hopefully, with the dream of a fresh start in a new land.

Within Oklahoma’s borders today, 673 miles of interstate account for just over 5 percent of the state’s roadways – but one-third of the miles traveled each year.
The other 95 percent is a latticework of highways and streets and back roads winding around curves, leading through towns, running along fence lines, stretching to the horizon.

At the dawn of a new year, in the place that gave birth to the romance of Route 66 and Roger Miller’s “King of the Road,” they offer the promise of possibility and the journey to come. 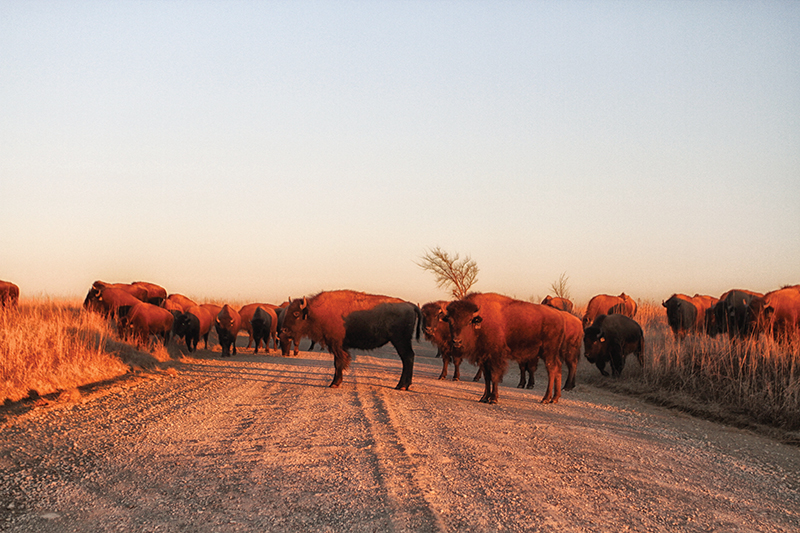 “The trail is the thing, not the end of the trail. Travel too fast, and you miss all you are traveling for.” 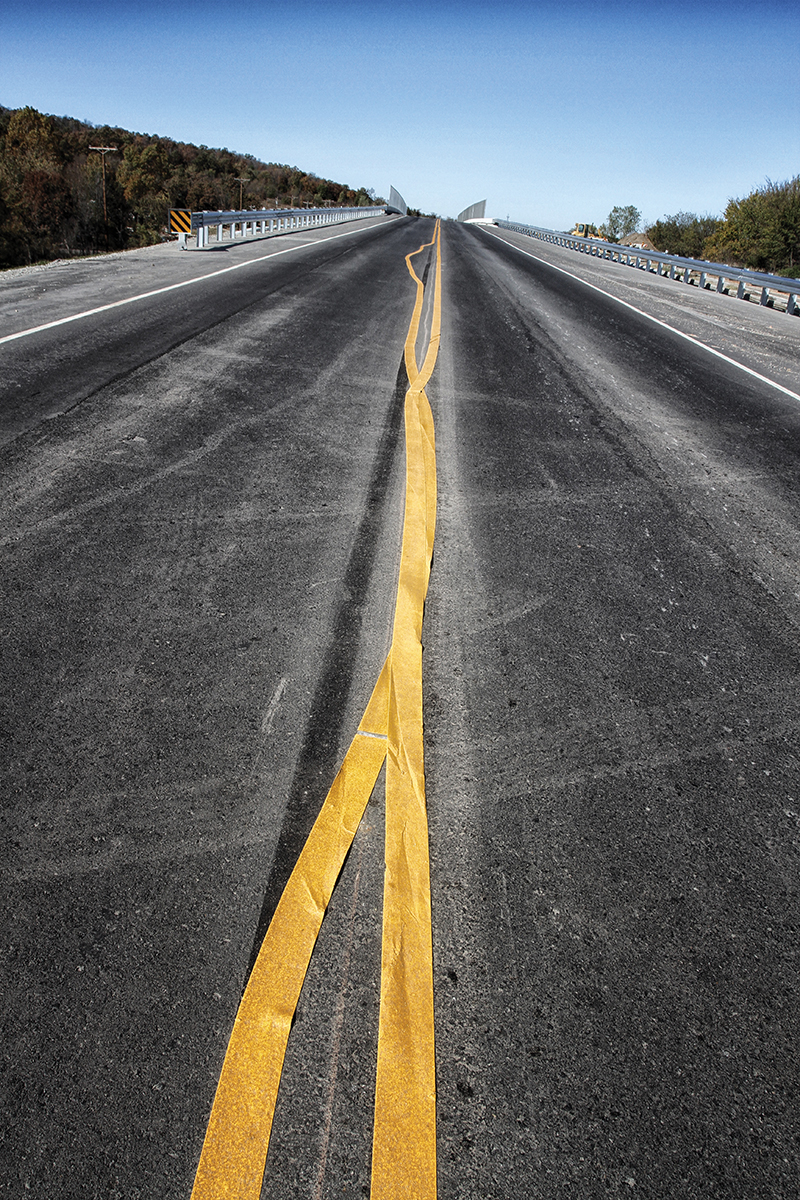 “There is no poetry where there are no mistakes.” 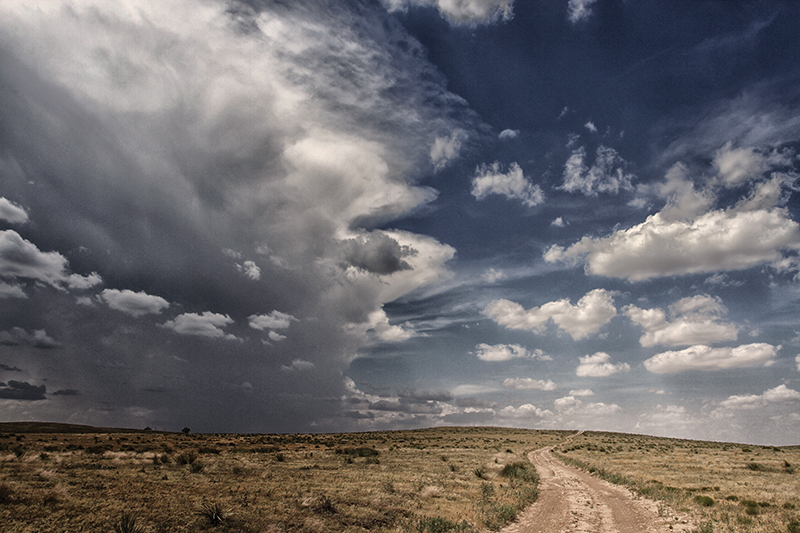 “Some people try to turn back their odometers. Not me, I want people to know why I look this way.
I’ve traveled a long way, and some of the roads weren’t paved.” 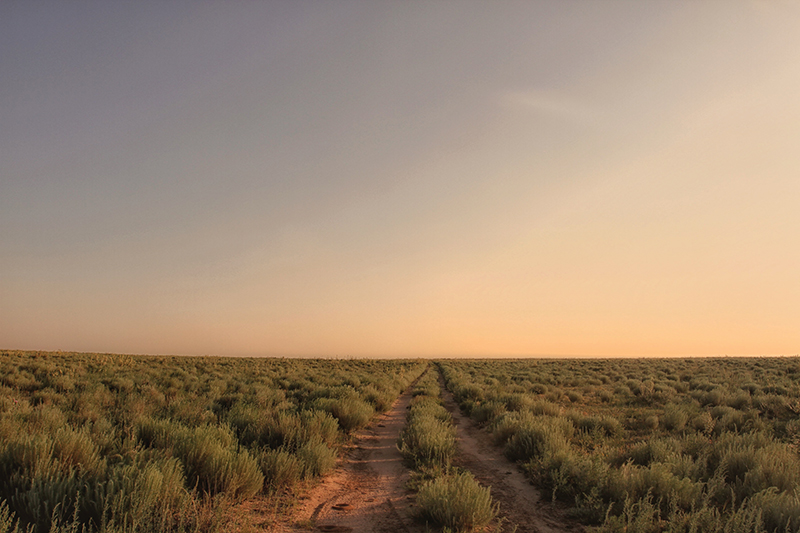 ► See more inspirational vistas like these online at 405magazine.com/oklahomaroads/