The Festival of the Arts’ Legacy 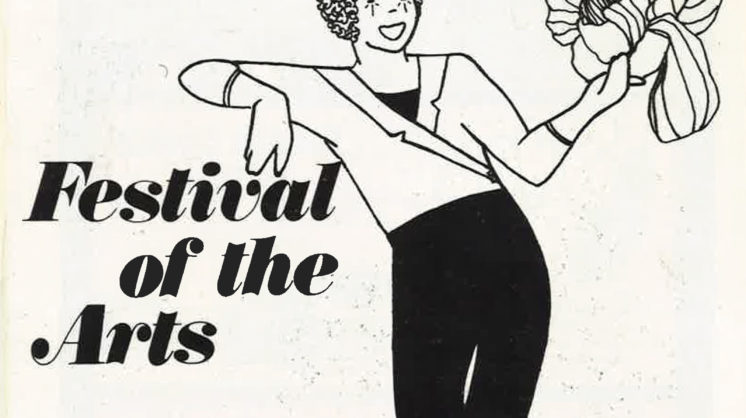 One of Oklahoma City’s finest spring traditions is the annual Festival of the Arts. What began as a small event more than 50 years ago has grown into one of the top outdoor festivals in the country.
It was early 1967 when a group of civic leaders formed the Arts Council of Oklahoma City. The general manager of the Oklahoma City Symphony, Frank Ratka, suggested an annual arts festival for attracting publicity.

“That would accomplish two goals,” says Peter Dolese, Arts Council executive director. “The festival would include a sales outlet for artists, as well as a new free venue for the public to enjoy visual and performing arts. It would also make money to help support additional art projects and services.”

The first festival took place in March 1967, and every board member scrambled to help put it together. 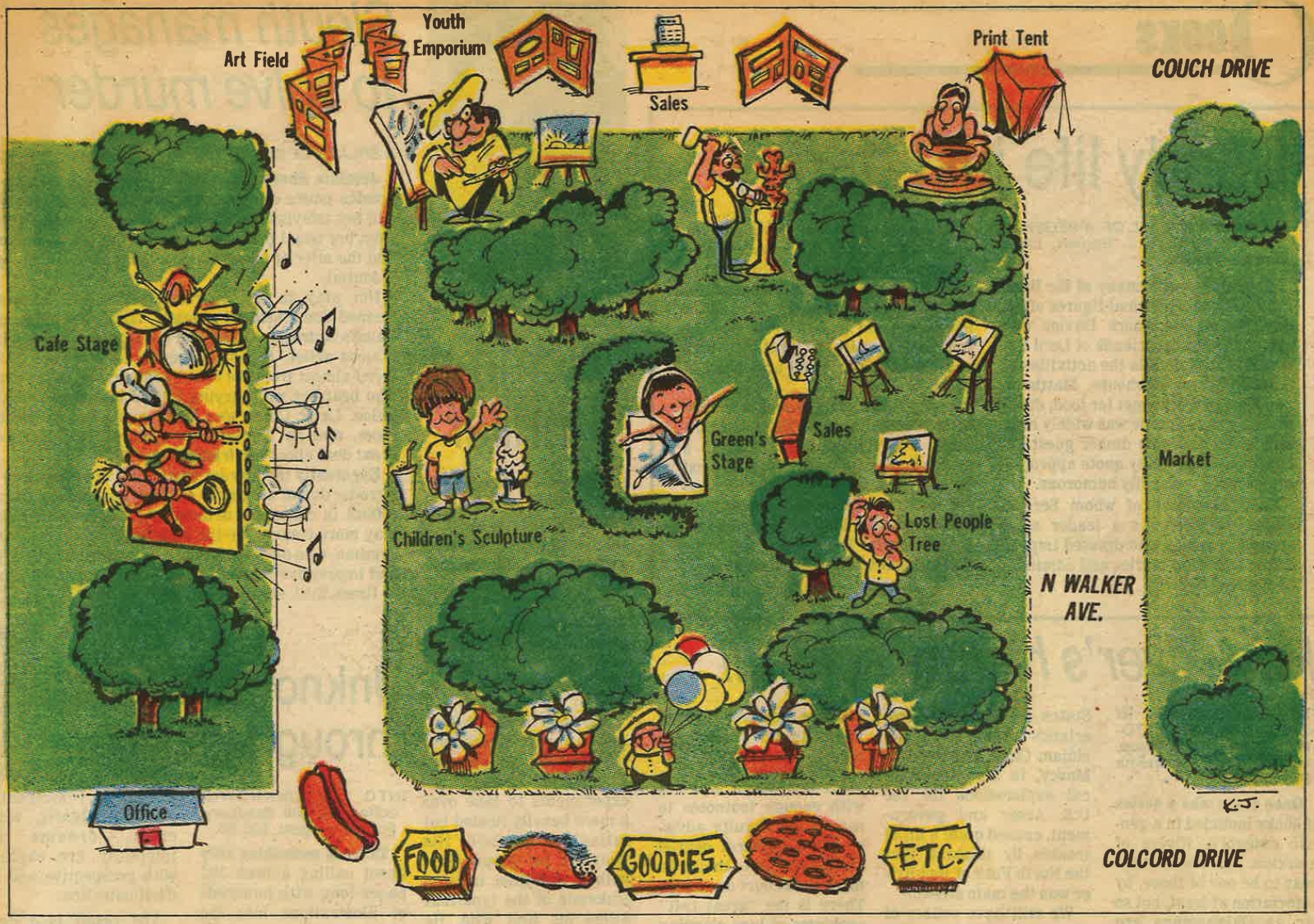 “One board member asked the Symphony to lend the Arts Council $7,500 to pay for initial expenses,” Dolese says. “Other members begged artists to participate, and some of them thought it was a crazy idea to have their work hung outside, but they agreed to try it out.”

The food that first year was a far cry from what visitors see today.

“One group of board members was in charge of making sandwiches to sell,” Dolese says. “That was before they found out about the state Health Department’s rules. Another group put on a very entertaining melodrama in the Pink Pony tent, and others sold soft drinks and collected money. The five-day event was just the beginning.”

Through the years, the festival has changed and grown. In its early days, it was held at the Civic Center, then in the mid-1980s it moved to “Festival Plaza” near the Myriad Gardens. Today, it is back at Bicentennial Park near the Civic Center, where it will run April 23-28 in 2019.

More than 150 visual artists are chosen from over 500 applicants, Dolese said. Last year, artists came from 28 states and stayed in Oklahoma City hotels an average of six days, resulting in about $76,000 in hotel bookings.

And the food is an attraction itself; from the ever-popular Strawberries Newport to international treats, a variety of Oklahoma City’s finest restaurants have booths at the festival.