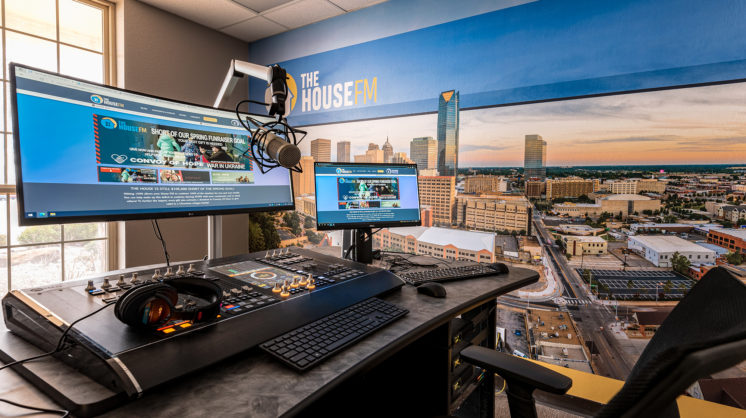 This story began in Ponca City, where it would have been hard to imagine that an idea would eventually turn a small radio station into a powerhouse — a big fish in a bigger pond of musical giants. The House FM traces its roots back to The Love Station, where the concept of spreading faith through music began for founder Doyle Brewer. Eventually, The Love Station was renamed My Praise FM, and then The House of Praise.

In 2004, a sister station was created with family in mind — The House FM. From Ardmore to Wichita, The House FM broadcasts on over 15 frequencies, allowing its programming to reach a wider audience than many competitors. What was once a tiny station has grown into an entertainment giant that hosts over 60,000 listeners every day, and streaming services help reach a global listener base that spans eight countries.

What sets The House apart from many other stations in the metro is that it is listener-funded. Unlike traditional radio stations, which garner funds from paid advertisements or special events, listener-supported stations rely on donations for the bulk of their funding. Annual operating revenues can exceed $1.5 million and are increasing. “Being listener-supported for funding, we see the partnership with Oklahomans from the beginning and the positive impact we have had with the message of the hope of Christ across the state for 30 years,” said CEO and music director Tony Weir. 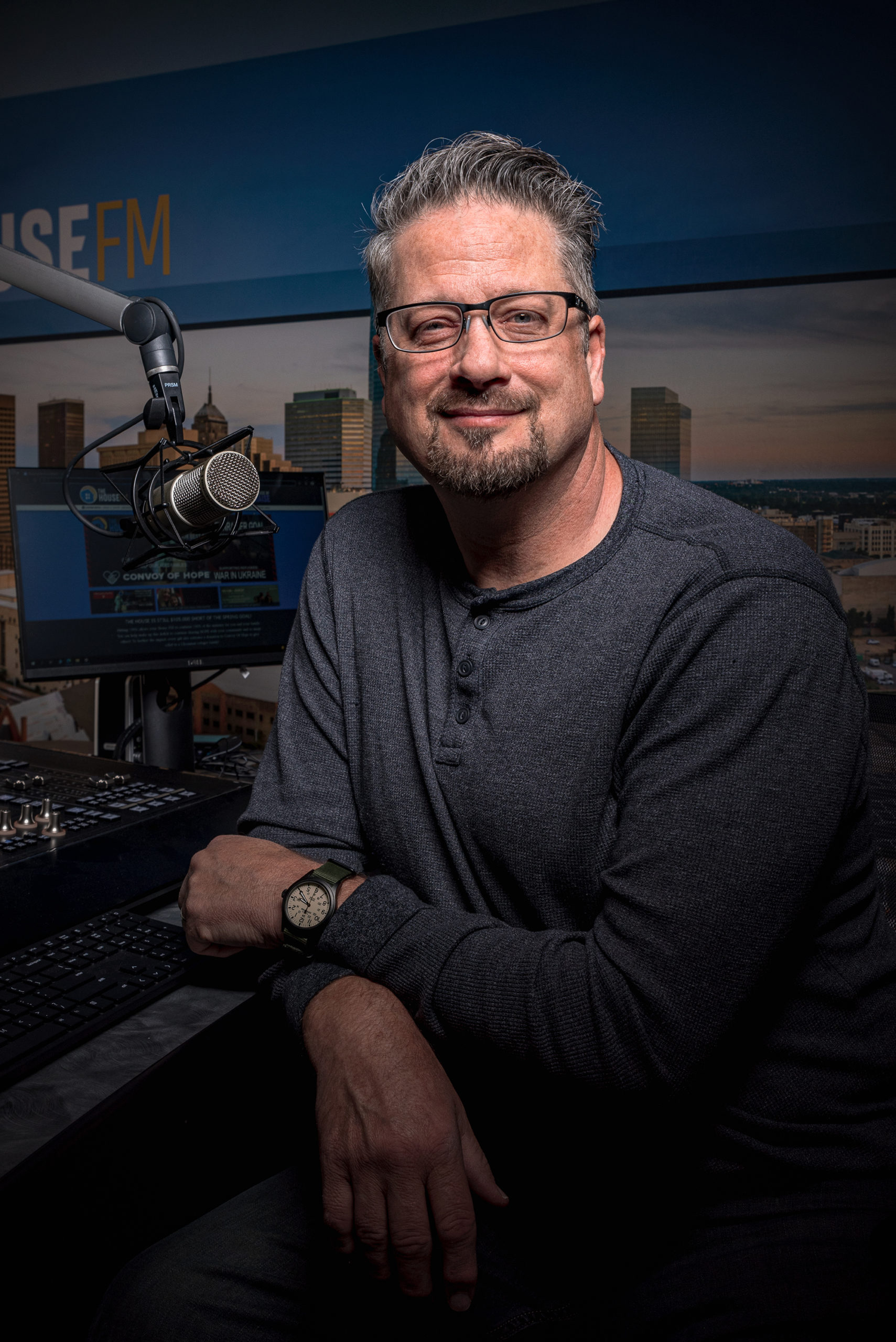 On March 26, The House FM expanded its reach by opening its new studio in Edmond. “The goal for having a studio in the OKC metro is to increase our involvement in the community,” said Weir. “The new studio will be the home of The House FM morning show, live each weekday.”

Coinciding with the grand opening, The House FM hosted and Paycom Center promoted Winter Jam 2022. This year’s all-star lineup included Skillet, Newsong, Kevin Quinn and “American Idol” contestant Colton Dixon. Winter Jam has grown into a large annual event over the last 20 years, and this year, bands played across 22 states from January through March. Shows are family-oriented, with 3.5 hours of entertainment.

“Our investment into the OKC metro is part of our goal to really make an impact in one of the most thriving cities in the country,” said Weir. “Having more staff centralized in the state allows us to be closer to our other markets like Lawton, Elk City and Altus. Being in the metro will also put us on a more convenient route for artists on promotional tours, possibly adding an appearance or engagement on their stop through to be on the air at one of the studios.”

The House FM serves the OKC metro on numerous frequencies:100.1 FM in Edmond and the north and central metro; 88.5 FM in the west metro and 94.3 FM in Moore and Norman.