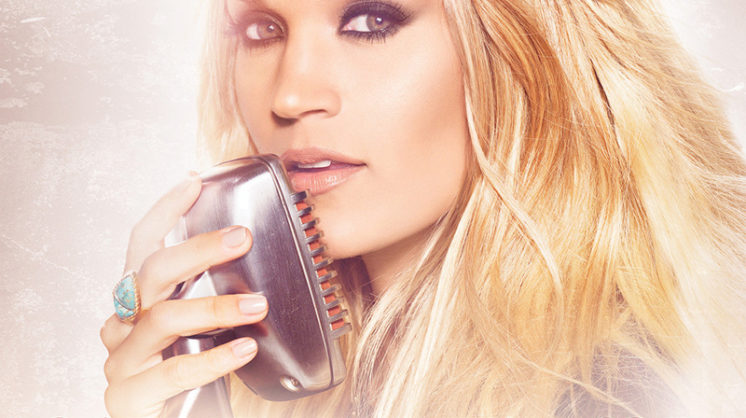 Early on, she was known as the pretty girl from Oklahoma. On the fourth season of “American Idol,” Carrie Underwood had a big voice and a great demeanor, and took what little criticism was thrown her way in a positive manner, with a humble, million-dollar smile.

Just a small-town girl from Eastern Oklahoma (not living in a lonely world), she went on to win the country’s biggest talent show and is now unquestionably America’s Sweetheart. At one time, she was even dating the quarterback of America’s Team.

Corn-fed – she’s vegetarian! – and outspoken, she’s not afraid to speak her mind: She declared “love is love” as an affirmation of her support for gay marriage, despite a large share of her audience being conservative Bible-thumping carnivores.

In the past decade, Underwood has built an empire as a crossover pop/country superstar. She’s signed lucrative endorsement deals pitching for Olay, Vitamin Water and her own line of fitness apparel called CALIA. Every Sunday night during football season, she’s the musical voice of the NFL’s premier game on Sunday Night Football. Taking over the spot from Faith Hill and Pink before her, Underwood re-wrote this season’s intro based on “Somethin’ Bad,” her girl-power hit with gal pal Miranda Lambert.

Her success on “American Idol” was not solely based on her looks. She made bold song choices and really worked them into her own signature pieces, such as Heart’s “Alone” and Mötley Crüe’s “Home Sweet Home.” She surrounded herself with good songwriters and producers, such as Desmond Child and Zac Maloy, and is fully immersed in the song-writing process.

And throughout it all, she has kept her Okie charm. People love Carrie Underwood because she’s confident, sweet and sincere – and she’s also a helluva singer. Girl’s got pipes.

Since “Idol,” she’s released five albums that have all gone multi-platinum. Identifying her crossover appeal early on, her label debuted her first single, the Diane Warren-written “Some Hearts,” to pop and adult contemporary radio. This ran counter to the assumption that she would be marketed as a country artist.

Her latest record “Storyteller” was released last year, but she has extended its tour due to popularity. The “Storyteller Tour – Stories in the Round” stop in the 405 is Nov. 23 at Chesapeake Energy Arena. The stage setup offers a 360-degree experience, and the shows have been lauded by critics nationwide. Visit ticketmaster.com for ticket information.

Last month, I talked about new releases and how the record companies love Christmas. The holiday season sets up a special time for major record labels to promote the few artists they have that are truly bankable. Here’s a sneak peek at some notable releases.

After the three-CD-release misstep of “¡Uno!,” “¡Dos!” and “¡Tré!”, the lads from Green Day decided to focus on quality instead of quantity – Billie Joe Armstrong says it’s “not so much a makeover as a make under.” The result is a collection of songs that examine gun violence, social media and politics. This is a fine return to their wheelhouse. 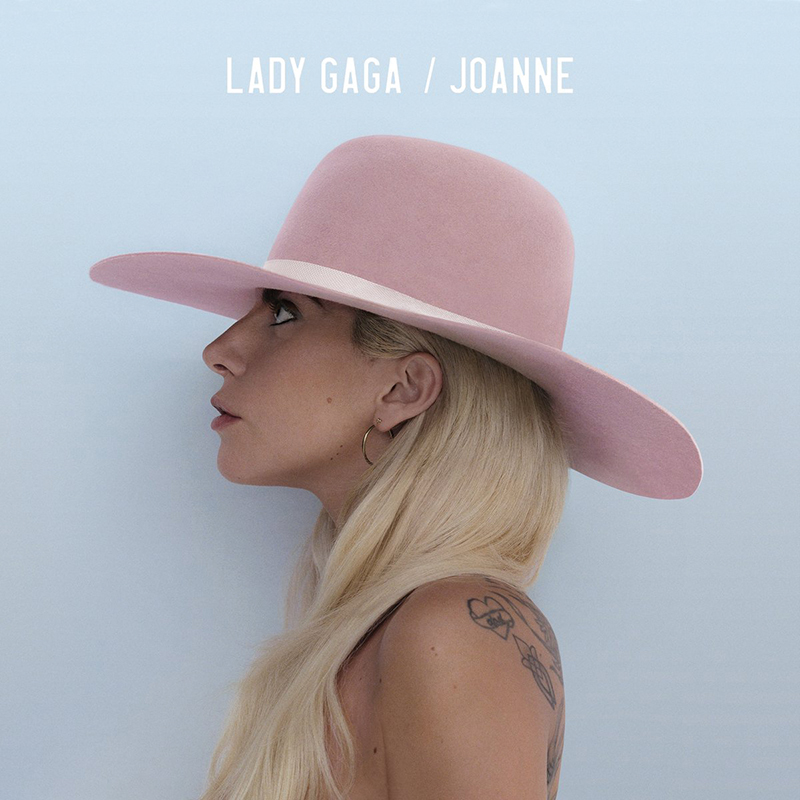 “Born This Way” was a female perspective on a Bruce Springsteen record, and I love how Lady Gaga presented her take on ’80s rhythms. Every song was anthemic and memorable and built to the chorus. Sadly, her 2013 follow-up “Artpop” was a contrived mess, without a cohesive theme or concept. “Joanne” should be a return to fluid synth-heavy pop form.

The Flaming Lips have always viewed the world through the eyes of children, so this pairing of Steve Burns, of “Blue’s Clues” fame, and musical wunderkind Steven Drozd from the Flaming Lips is a less weird combination than might at first appear. The initial single, “The Unicorn and Princess Rainbow,” is lush dream-pop that has the definitive Lips sound. 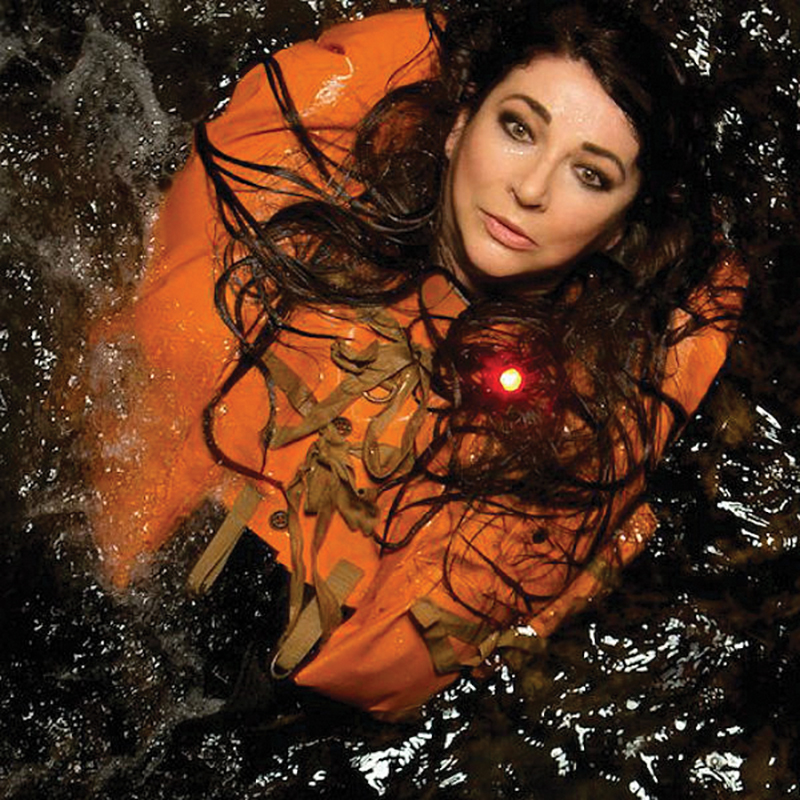 In 2014, the legendary English artist conducted a residency at London’s Hammersmith Apollo theater, and performed 22 concerts that included a career retrospective, live actors and multi-media integration – praised by critics as “exceptional” and a “remarkable experience.” The whole concert will be released to CD and vinyl this month.

The retro-country cutie is a fantastic songwriter, with a great flair and love for nostalgia. I’m not sure if she has the vocal pipes to carry off these Christmas standards, but because of her personality and genuineness, this will still be a pleasant spin at a holiday party. It’s hard to screw up a record with beautiful standards such as “Let It Snow” and “Feliz Navidad.”