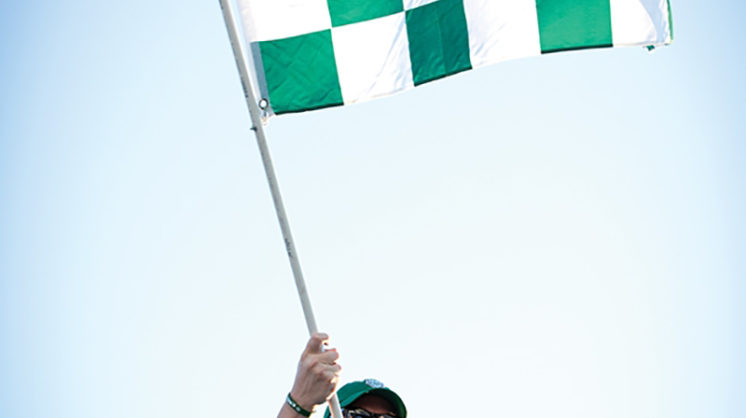 The USL Championship announced today the opening weekend of games that will kick off the league’s resumption of the 2020 season. Nine games are scheduled between July 11-13, with five of those contests to be aired live on ESPN2 and ESPN Deportes. The remaining games will all be available on ESPN+.

Energy FC will resume play against in-state rivals FC Tulsa on Monday, July 13 in a nationally-televised fixture. The first Black Gold Derby of the season will air live on ESPN2 at 6 p.m. CT. All Season Seat Members will be permitted to attend, and a limited number of single-game tickets will go on sale Tuesday, July 7 at 10 a.m. CT. Fans can sign up for the pre-sale here.

A complete schedule for the resumption of the 2020 USL Championship season will be released in the coming days.