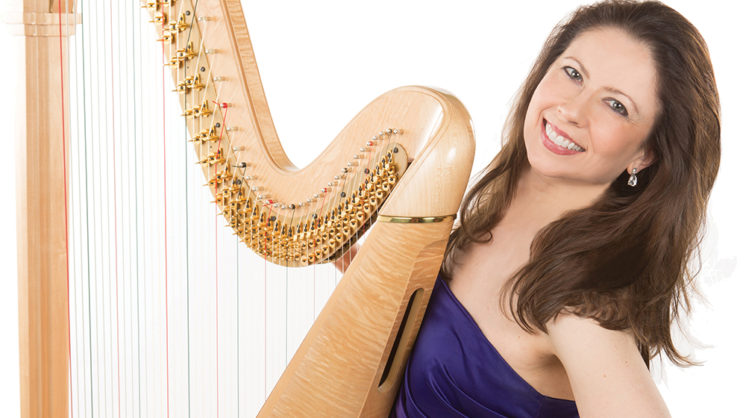 “I pay no attention whatever to anybody’s praise or blame. I simply follow my own feelings.”

As Mozart opines, there are times when anyone in a creative field should follow his or her muse, especially if it seems to be leading in an unusual direction. Free-thinking experimentation has yielded some wondrous musical results, as demonstrated by the pieces – including Mozart’s redoubtable “Jupiter” symphony – chosen to appear in the OKC Philharmonic’s next Classics concert. On Jan. 26, the Civic Center stage will be dedicated to “Independent Creativity.”

Music Director Alexander Mickelthwate is opting to accompany Herr Wolfgang’s Symphony No. 41 in C major with a program of American composers throughout our history, reflecting a common desire for freedom, exploration, discovery and independence in their works: Brian Eno’s “An Ending (Ascent)”; the brand-new Concerto for Harp and Orchestra, composed by Jennifer Higdon and featuring Norman native Yolanda Kondonassis as guest harpist; and the jazzy, romantic, infectious “Three Dance Episodes (from On the Town)” by the great Leonard Bernstein.

And speaking of creativity, Bernstein himself had some consolation for those of us who are in the audience rather than starring on stage: “The gift of imagination is by no means an exclusive property of the artist; it is a gift we all share. To some degree or other, all of us are endowed with the powers of fantasy.” If you’d like a dose of musical inspiration to start the year off right by listening to your own muse, tickets are still available at 842.5387 or okcphil.org.