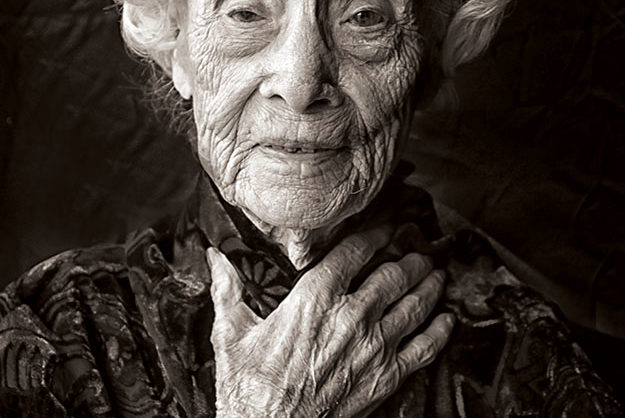 The remarkably long journey of the oldest living Oklahoman began in Rosebud, Missouri, on Christmas Eve 1900. The population of the United States had just surpassed 75 million, under a 45-star flag. Queen Victoria ruled the British Empire. American women were 20 years away from winning the vote. World War I was not yet even a rumble.

Ora was the third of 12 children of Nathan and Stella Reed, who inscribed her birthdate in the family Bible: December 24, 1900. As the family grew, the Reeds moved from the Missouri Ozarks to the Arkansas Ozarks and then to Oklahoma in 1918, settling west of Tulsa in Sand Springs. Ora Reed married Thomas Holland of Broken Arrow five years later and spent the next 94 years in the cities of Texas and Oklahoma.

“I always worked hard,” Ora Reed Holland said on Christmas Eve 2012, celebrating her 112th birthday at the home of her grandson. “You can tell by looking at me I worked hard … I had to work to live.”

And she did. She worked the counter at Kress department store in Tulsa. In Dallas, she founded one of the first professional baby-sitting services. During World War II, she worked in the office at a Texas shipyard. Afterward, she owned and operated a hair salon.

She married twice. Divorced twice. Had one child, a daughter, survive to adulthood. Her first car was a 1918 Model T. Her last was a Buick Century, in which she received a speeding ticket at age 99. 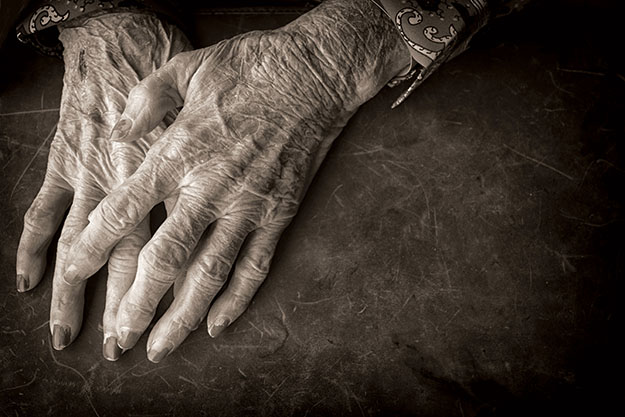 She returned to Tulsa in 1987, to be near her grandchildren while they attended Oral Roberts University. She took a boarder into her two-bedroom house. Cooked and did her own laundry. Cut the lawn with a push mower until she was 109. Lived independently until last year, when her grandson convinced her to move into assisted living.

At 112, her sense of humor is intact but memories are fading, along with her hearing and sight. Her mind still hankers for a game of bridge, but her eyes have a hard time differentiating the cards.  A few months ago, she could reel off a precise recitation of the birth order of her 12 brothers and sisters. The list now trails away after sibling number six: Edna.

Ora Reed Holland offers no secrets. No advice to others. No magic formulas. She follows no special diet (“I eat whatever’s before me, if I’m hungry.”). She has a sweet tooth. Has never smoked or drank.

The only medication she takes is a once-a-day Tylenol.

She doesn’t think the answer to her longevity is genetic, as no one in her family came close to hitting 100.


“I always worked hard.
You can tell by looking at me I worked hard …
I had to work to live.”
– Ora Reed Holland

“Well honey, I lived long because that’s what God wants. It’s not what I want. It’s what He wants. I think everything about me’s what He wanted. I don’t have any much to say about myself … That’s just the way I look at it. I don’t know why He wants me in this condition, but He does.”

She is at once amazed and nonchalant about her age. At one point, she leaned over and confides:  “I’m supposed to be 112, but I don’t think I am.”

How old do you feel?

She paused and smiled. “Ten!”

It is Christmas Eve, and church services await. It is time to go, so she stands steadily on her own, offers a smile and a long, strong embrace.

She shared her philosophy when turning 109: “I believe the Lord has a time for all of us. I believe He has a time for me, and when the time comes, He’ll take me. And I’ll be ready.” 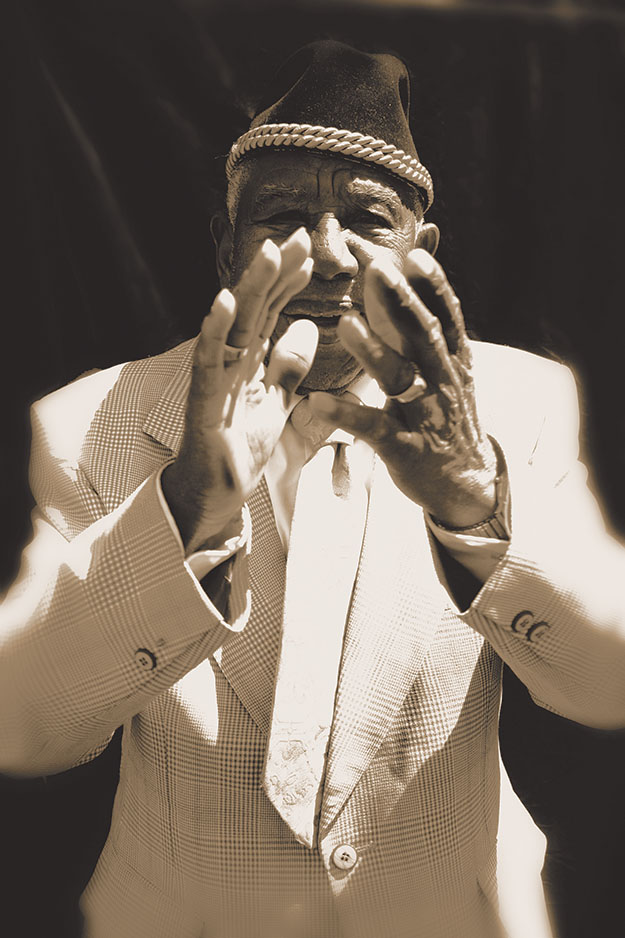 ►Ora Reed Holland became the most senior of Oklahoma’s citizens upon the death at 110 of Martha Berryhill, who lived in Okmulgee her entire life: July 12, 1900, to December 18, 2010. Ms. Berryhill, the last original grantee from the Muscogee (Creek) Nation on the Dawes Roll,  succeeded Haddie Hottle Austin Payne of Stratford. Mrs. Payne was born September 27, 1898, in the Chickasaw Nation, Indian Territory, the oldest of 19 children, and died New Year’s Day 2008 at the age of 109. Mrs. Payne, whose first husband died from the effects of World War I mustard gas, had held the title of oldest Oklahoman for less than a month. Her predecessor – Kristine Klostermyer Brown of Alva, a retired math professor from Northwestern Oklahoma State University – died December 19, 2007, at the age of 110.