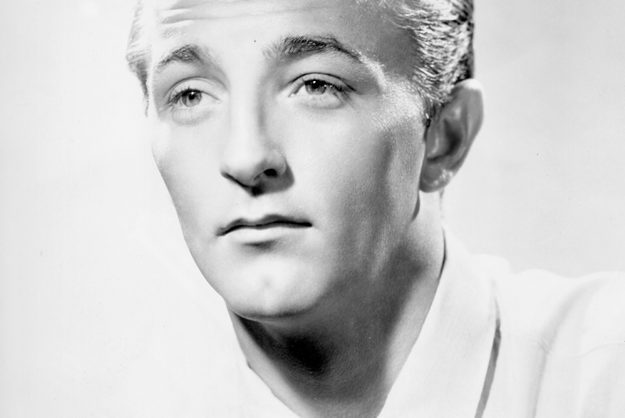 Frontier Legacy
April 19-20, National Cowboy & Western Heritage Museum
The American West is the stuff of legend, populated with larger-than-life figures and deeds; at the cheerfully convivial Jingle Jangle Mingle and the annual black-tie Western Heritage Awards, the preservers of the West relish the chance to applaud those who share its stories with the world through film, literature and music.

Holding Court
March 31-April 2, Chesapeake Arena
The good news is that one team will leave this weekend with a ticket to New Orleans and a shot at the ultimate prize. The bad news is that they’ll be the only ones celebrating. Four top teams give their all to advance as OKC hosts the 2013 NCAA Women’s Basketball Regional.

Get to It
April 5, OKC Farmers Public Market
Art marks the spot as chair Amanda Kirkpatrick and Allied Arts support group Catalyst circle the Farmers Market for an annual fundraising blowout – guests who reach “Destination: ARTini” can celebrate with a drink from local restaurants competing to create and serve the best original martini, and enjoy live music, a silent art auction and many more delights.

Metals of Honor
April 12-May 31, Firehouse Art Center
Charles Lewton-Brain has gained worldwide renown as a jewelry consultant, author and innovative master craftsman. Charleen Weidell is chair of the department of art at UCO, and creates delicately beautiful sculptures from hammered metal. Together, these experts are preparing to fill the Firehouse with works more exquisite and precious than the gold, silver and copper of which they are wrought.

Up, Up and Away!
April 13, Petroleum Club
The power of imagination can propel those exploring it to exciting heights, but it never hurts to have a little help from reality, especially if it’s among the clouds in the Petroleum Club. The Oklahoma Children’s Theatre’s Fairy Tale Ball provides entertainment for parents, tweens and the juvenile stars of the show titled “Heroes, Heroines and Happily Ever Afters.”

For the Birds
April 19-21, OKC Civic Center
With apologies to Michael Jackson, it does matter if you’re black or white – if the black version of you is a magically enhanced duplicate intended to make the Prince forswear his oath of love and condemn you to being a swan forever. Sorcerers, man. With orchestral assistance from the OKC Philharmonic, the OKC Ballet concludes its season with the ethereal, emotive, impeccably elegant “Swan Lake.”

The Charm of Making
April 23-28, Downtown OKC
Hundreds of masters in every kind of artistic endeavor, from painters both local and nationwide to performers like children’s choirs, professional bands and featured street artist Derek McAlister to a bevy of prime restaurateurs – it’s no wonder thousands of people make time to enjoy the fruits of their labors in the week of creative celebration called the Festival of the Arts.

Snappy Repartee
April 23-28, OKC Civic Center
Two street gangs, both alike in dignity, on the Upper West Side, where we dig that scene. Essentially, when you’re a Capulet, you’re a Capulet all the way, even if your character has been transported centuries through history into one of the all-time great musicals: Tony and Maria sing their star-crossed love in Celebrity Attractions’ big, bold production of “West Side Story.”

Sonic Boom
April 25-27, Downtown Norman
Take two outdoor stages and multiple indoor venues, add dozens upon dozens of incredible national and local bands, turn it up to eleven and you’ve got a recipe for success tens of thousands of fans can enjoy – for free – as JD McPherson, The Joy Formidable and many more prepare to shake the city to its foundations at Norman Music Festival 6.

Onward and Upward
April 26-May 31, IAO Gallery
While the title of her new exhibit “On the Rise” could easily apply to Michelle Junkin herself, as a recent recipient of the Paseo Arts Association’s Emerging Artist Award, the pieces make it clear that the referent is the future of her beloved Sooner State: the richly textured and colored mixed media paintings include the word “Oklahoma” cut hundreds of times from collected and donated local magazines.