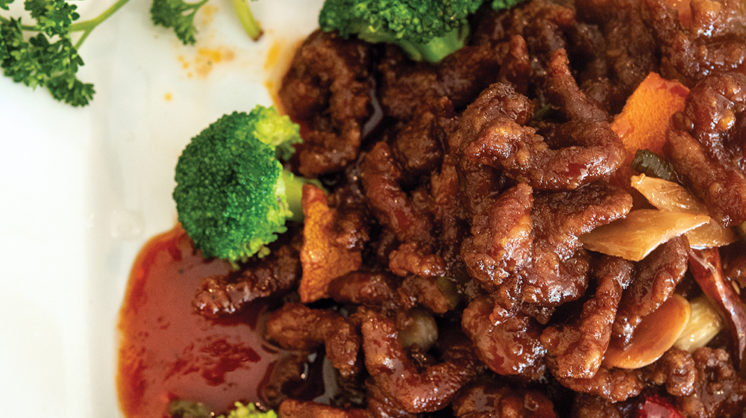 One of the best things about Chinese food might be its ubiquity – chances are that wherever you happen to be at any given time, there’s probably someplace nearby that will sell you some sweet and sour pork. Even my fairly small home town in southeastern Oklahoma had a Western Sizzlin’, a nondescript Tex-Mex place, a scattering of fast food outlets … and Chan’s Oriental Restaurant. (Friday night was fried catfish night, but that’s another story.) From egg rolls in east L.A. to moo goo gai pan near the middle of nowhere, going out for Chinese is a breeze. 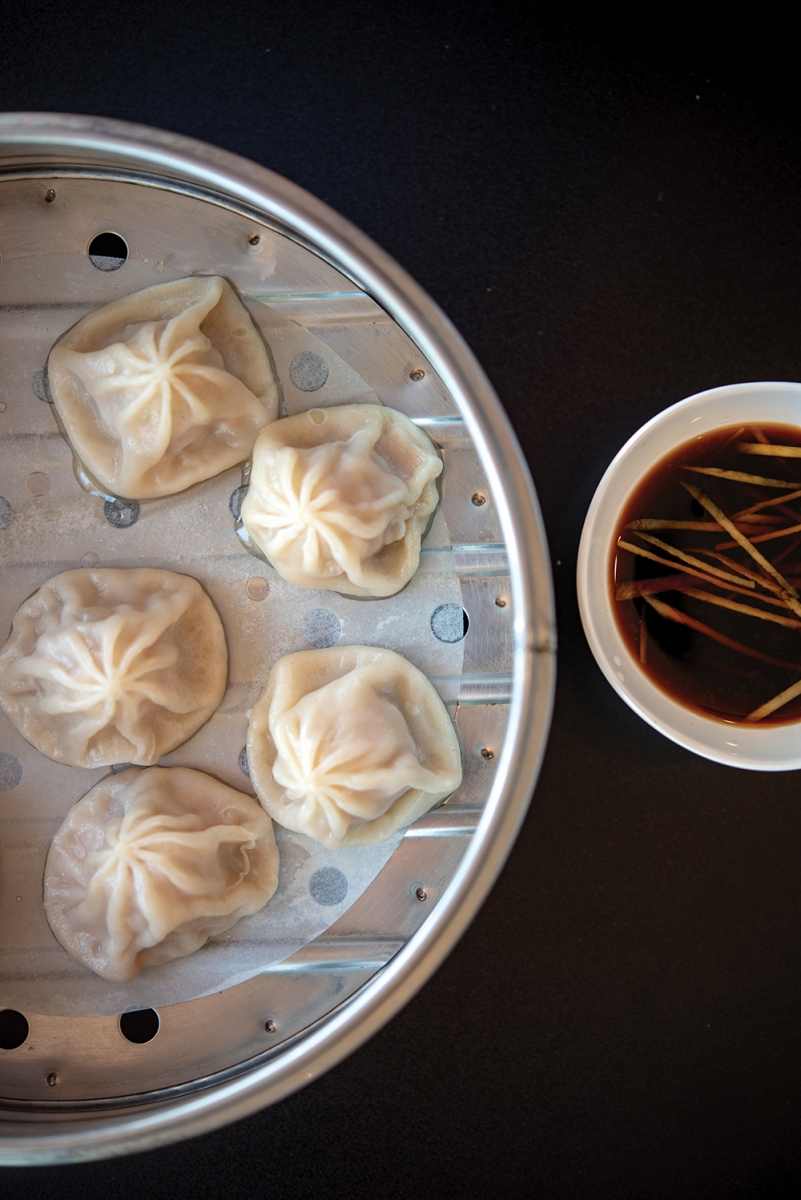 On the other hand, consider that mainland China is bigger than the contiguous U.S., with more than four times our population. As a category, “Chinese food” is an even looser catchall than “American food,” which can cover dishes from burgers to barbeque brisket to clam chowder. All of which is to say that yes, sesame chicken is delicious if done well, but if you’re given the chance to branch out a bit more into regional Chinese cuisine, you should try it. And fortunately for OKC diners, one such opportunity has joined the Asian District in the form of Tsubaki Szechuan.

A collaboration between Peter and Mandy Liu and partner Henry Yang (who runs Tsubaki Sushi on Memorial Road), its menu a tribute to the cuisine of the Szechuan (Sichuan) province in southwest China. In a coincidental similarity to the American southwest, the region has a well-deserved rep for spicy specialties, and several items on this menu are not playing around when it comes to rocking diners’ taste buds. But speaking of the menu, its most immediately impressive attribute is sheer size. It is, and I am not exaggerating, 27 pages. True, much of that space is taken up by color photos, but it would take weeks of dedicated visits to eat even halfway through – there’s simply a huge wealth of options to peruse and consider. So you should probably order some dumplings (see page 61) right away before getting too lost in the possibilities.

If you want familiarity, you can get classic lo mein or beef and broccoli; if you’re feeling more hardcore, they can whip up dishes based around tripe, tendons and kidneys. But the restaurant’s highest points are in the dishes just outside what Americans would consider standard Chinese fare, and the sweet spot – er, spicy spot – is generally found accompanied by little chili pepper icons. 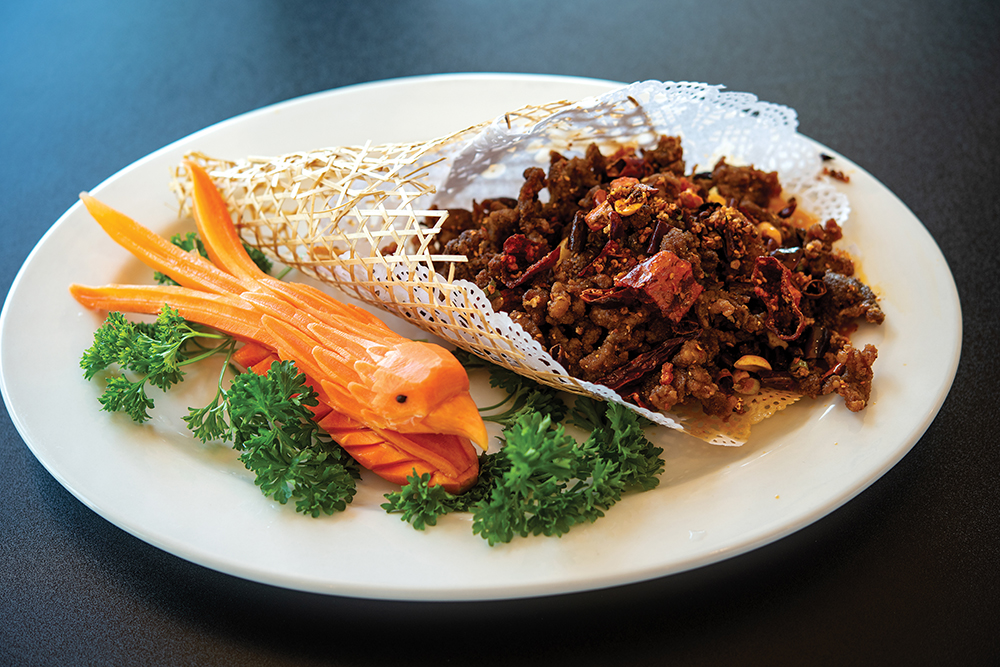 Take, for example, the “Dry spicy tasty beef with ginger and peanut” (three peppers) – a mouthful in execution, as well as name. The ginger flavor takes a backseat to the smoked chilies for a delicious blend of textures and burst of flavor. There’s also a chance your plate, like ours, will have an unexpected passenger, in the form of a carrot carved into the shape of a surprisingly detailed roosting bird.

Manager Bao Nguyen calls the Mapo tofu (three peppers) “a classic Chinese dish that’s actually very hearty despite being tofu” – its sauce made from fermented black beans is a powerful example of Szechuan cuisine’s characteristic combination of hot and numbing spiciness. In general, I’m more likely to go for extra firm tofu as a matter of preference, but this dish makes a good case for the silky, almost creamy alternative. 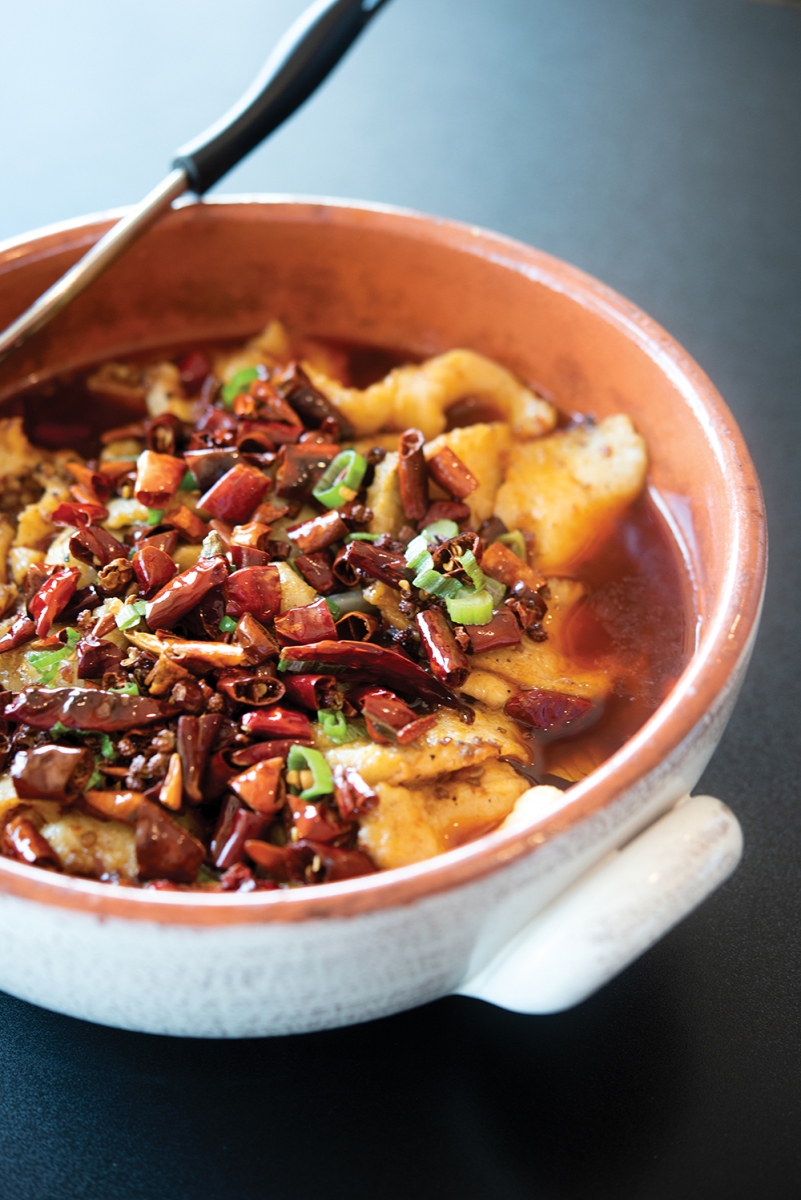 The Authentic Szechuan fish filet is also listed at three peppers, although that seems low to me. It might be my fault for being insufficiently cautious with the Sichuan peppercorns; they aren’t overpowering individually, but they can combine their powers to become near-incapacitating if you don’t space them out. The fish beneath them – I believe it’s swai – is firm and tender, and its broth wonderfully fragrant. Unless you’ve wrecked your sense of smell because your nose is running from too many peppers.

One more recommendation, in case you’re not in the mood for quite so much zing – the crispy orange shredded beef has zero pepper icons, but might be my favorite thing I’ve found so far. Its short strands of beef are an ideal texture, and the thick, sticky sauce of garlic and ginger and orange peel is incredibly rich and addictive. This is a “try to discreetly scrape up a few more flecks off the empty plate before the waitress comes back” dish.

The Lius, Yang, Nguyen, the waitstaff and everyone involved have done well at bringing a specific regional cuisine across the world to share with OKC, and making the experience accessible to anyone. You don’t have to be able to name the Eight Cuisines of China to enjoy it; just grab some chopsticks – or even a fork – and shower your taste buds with spicy goodness.