Tuning in to OKC 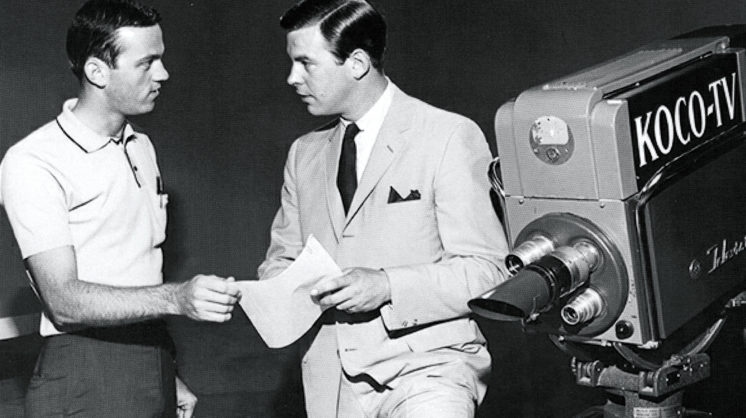 Long before the days of streaming, on-demand and cable, television viewers had a choice of three channels. The programs were broadcast in black and white, and even with the best antennas, the shows were often hard to see. Those living in the mid-20th century learned new terms such as “rabbit ears,” “test pattern” and “snowy picture.” It was during those days in 1954 that Oklahoma City’s ABC affiliate, KOCO-TV, went on the air for the first time.

“This year, we are celebrating our 65th anniversary,” says Brent Hensley, KOCO-TV’s general manager. “Sometimes I look back on (our founders) Robert S. Kerr and John Kirkpatrick and wonder what they thought about the future and what it would look like.”

Kerr and Kirkpatrick were instrumental in moving the station to OKC from its original location in Enid.

“They wanted a station in Oklahoma City that would provide a diverse voice in television at that time,” Hensley says. “I think we have accomplished that. This year we continue a year-long look at issues with our children titled ‘Project CommUNITY,’ and hope we can unify our viewers in helping the future of our state – children. I also see a future of service and commitment, just like our founders did. It’s hard to say what viewers back then would think of us today. But I think they would be thankful to our commitment to news and our weather coverage that saves lives. I think they would be proud we have given 65 years of service to our viewers.”

Bob Blackburn, executive director of the Oklahoma Historical Society, has some fond memories of KOCO: His mother, “Ida B,” was one of the station’s broadcast pioneers. 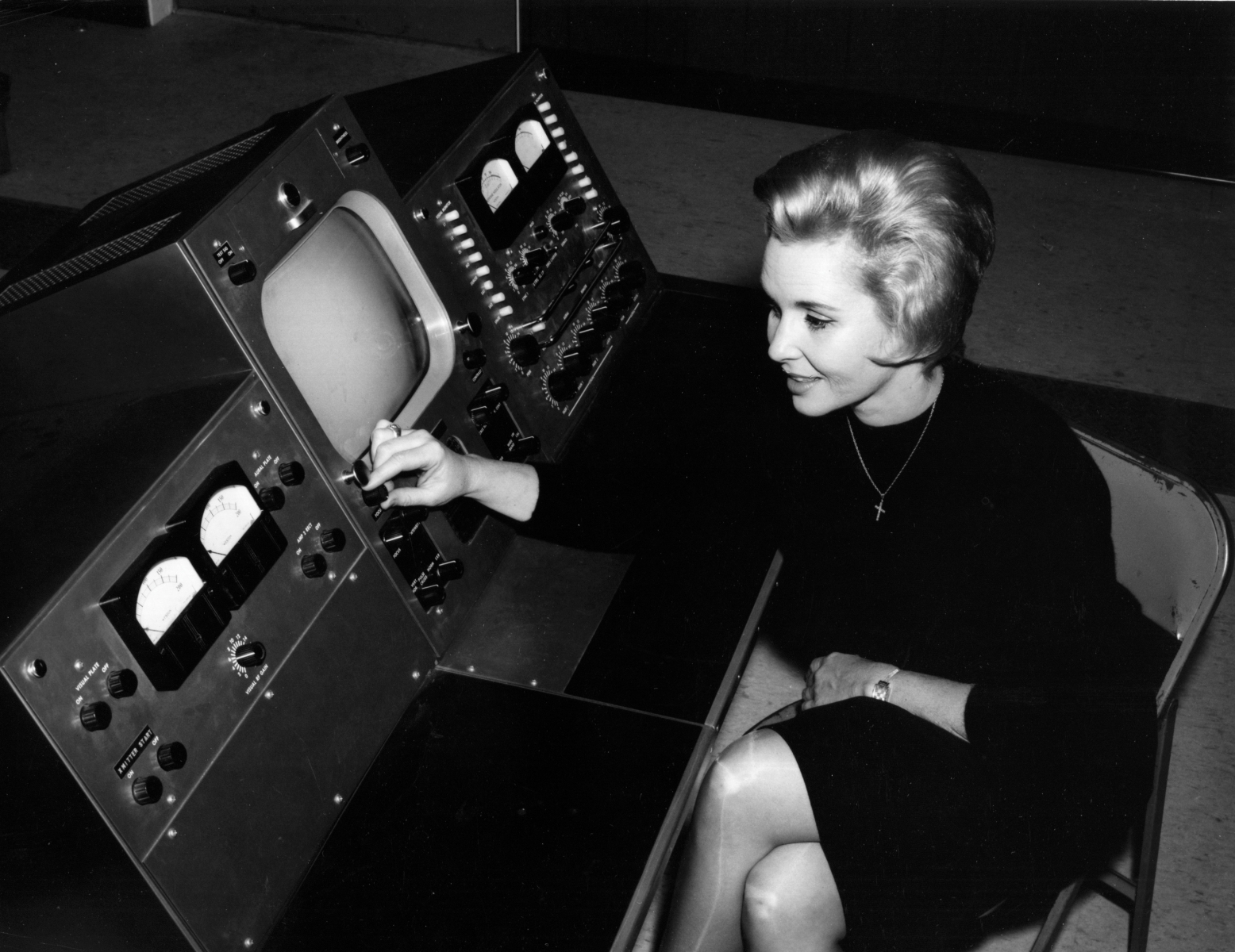 “My mom started working for KOCO in 1958,” Blackburn says. “They were still broadcasting, in the majority, out of Enid, but they rented an old grocery store on Britton Road here in Oklahoma City – right off the railroad tracks – and broadcast some shows from there. That’s where my mom’s first show, ‘Romper Room,’ was located.”

That children’s show paved the way for the long-running “Ida B. Show.”

“Mom was on early mornings,” he says. “That was back when most women were still in the home, getting their kids off to school. And mother was just there with them, in the background, talking about fun stuff.”

Blackburn says he remembers the first television station being built at NW 63rd and Portland.

“That was way out in the country at that time,” he remembers. “Portland, north of the station, was a dirt road. That’s how primitive it was in 1960.”

Celebrating 65 years on the air is a milestone, according to Blackburn.

“The impact of live television and its impact on the local community will never happen like it did then,” he says. “I had that connection, through my mother, to know all those figures that are now part of KOCO’s history. It is important we collect the story from KOCO and document it for future generations. I had this unique opportunity to live the story while it was happening. And that’s a story that will never happen again.” 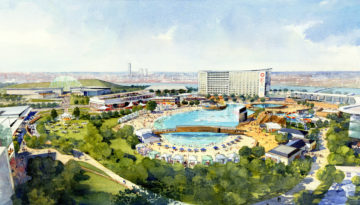 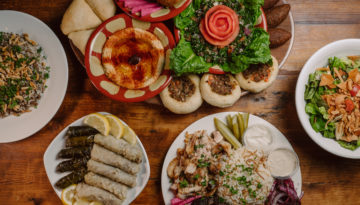 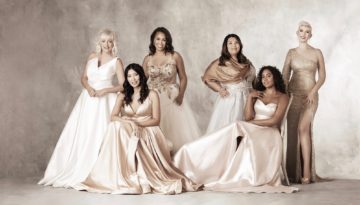